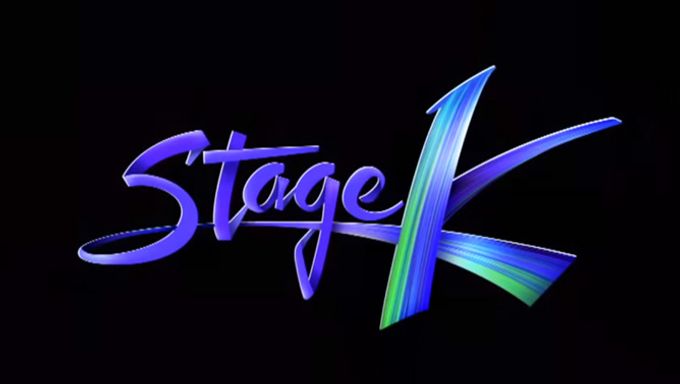 Drawing closer to the premiere date, it was revealed that Sandara Park, YuBin, Park JunHyung as well as Eun JiWon will be appearing on the show as special K-Leaders.

For those might be unsure of the program, it is a global challenge by K-Pop fans from all over the world who cover K-Pop dances coming together to compete. It will be a friendly dance competition among groups from different countries. 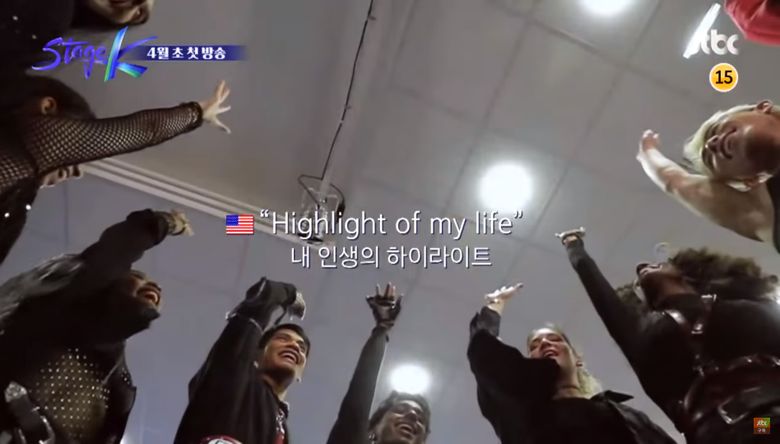 Participants are known as challengers representing their country and would be competing to perform with their 'Dream Star' on stage.

In every episode, a different 'Dream Star' would appear but the K-Leaders would remain, showing viewers their insights and experience as veteran K-Pop stars.

For more information, you can also check out one of the teaser videos which JTBC had released.

Are you going to watch the show?