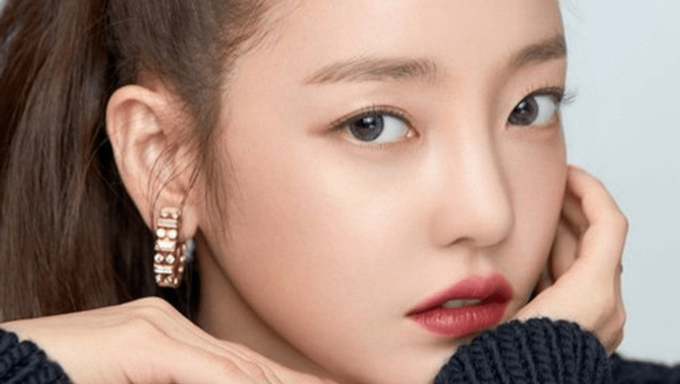 Goo Hara’s tragic passing has left the K-Pop community in a state if mourning.

Just recently, it has been revealed that the late K-Pop idol’s legal battle with her ex-boyfriend Choi JongBum had some questionable moments in the court room.

In case you haven’t been aware, Goo Hara and her ex-boyfriend were in a legal battle involving a sex tape.

According to reports from Insight, the presiding judge asked that the video be played in privacy of the court in order to determine which side’s claim seemed likely to be true.

Of course, this naturally sparked outrage among netizens and her legal representative as well. Many were in disbelief over how the judge presided over the case.

Goo Hara’s legal representatives are continuing to pursue a heavier sentencing for Choi JongBum, who was given a probation period for property damage and physical assault.