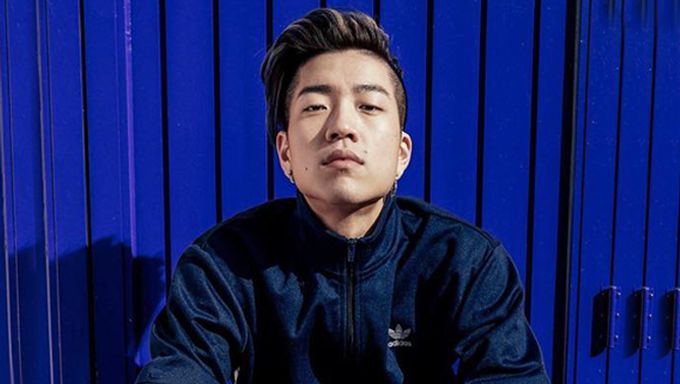 For those who have been loyal viewers of Mnet 'Show Me the Money', you might be able to recognize Junoflo from there! He will be making his way down to New York City for the showcase of his new EP.

From FeelGHood Music, Junoflo has released his first mini album ‘Only Human‘ in March, along with the title track’s music video. The featured artists on the EP are Jay Park, Yoonmirae, Tiger JK, Black Nine, and Hash Swan. After his success on Show Me The Money 6, Junoflo was busy in the fashion and advertising industry. Today, the rapper has released his first mini album that consists of six tracks - HIPHOPKR -.