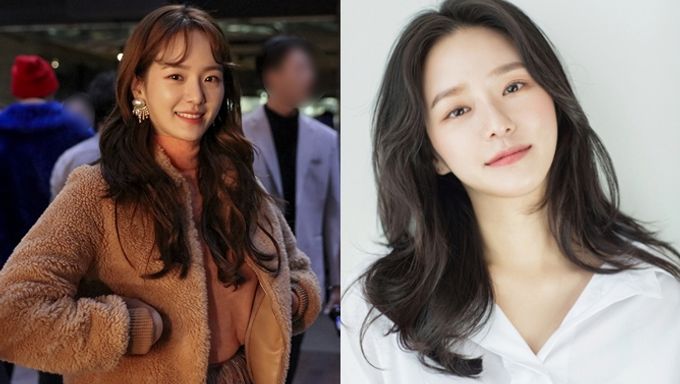 Are you watching “Romance is a Bonus Book”? Lee JongSuk and Lee NaYoung make viewers heart flutter with their love story.

If you have been watching, this character would have caught your attention because she is hilarious and has a unique attitude. It is none other than Oh JiYool (also written Oh JiYul)! She is a new recruit of the publishing company. Being the only child of a Chaebol family, no need to mention that she has no clue about how to work and behave in a company. 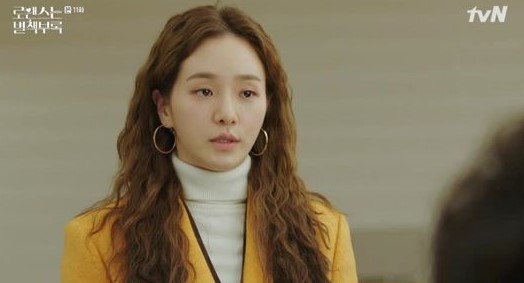 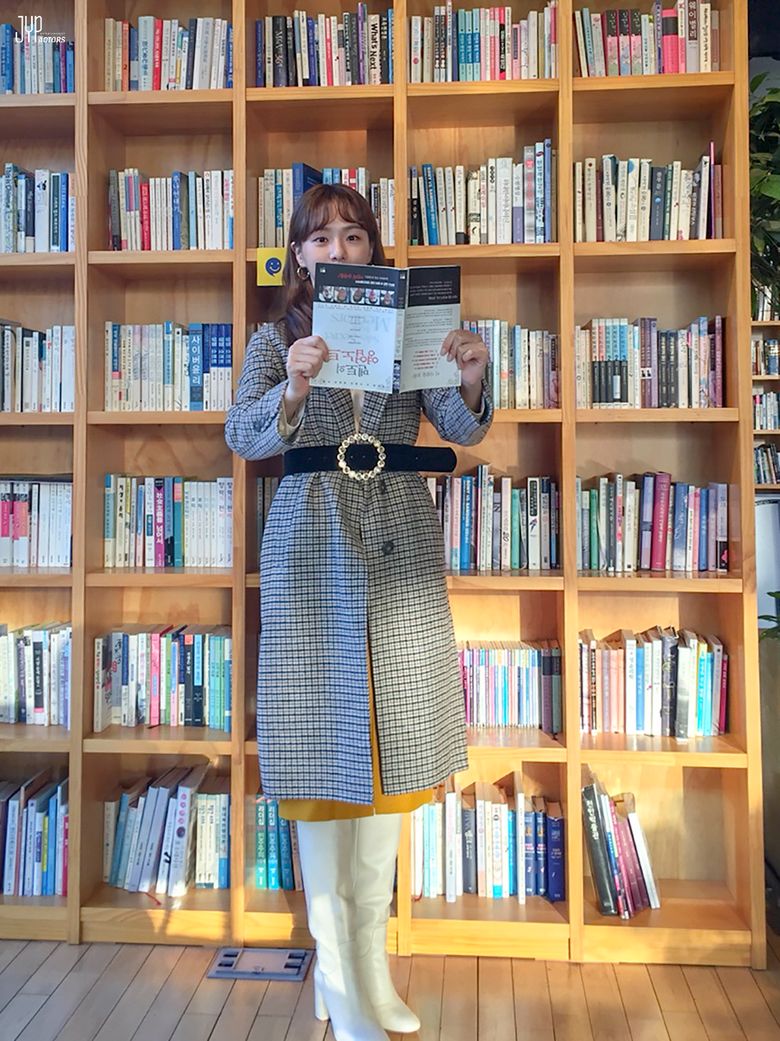 Her love life is also pretty much interesting as her mother controls the man she is dating. Her 'duo' with Kang KiDoong (as Park Hoon) is one of the hilarious and cutest of this drama. The character is evolving and is getting more mature as the drama goes on.

Park GyuYoung is the actress of Oh JiYool. She is part of JYP Entertainment and is studying in a famous university, Yonsei University, in the Clothing and Textiles Department (College of Human Ecology). The actress is born in 1993 and previously acted in dramas such as "The Third Charm" (2018 JTBC). 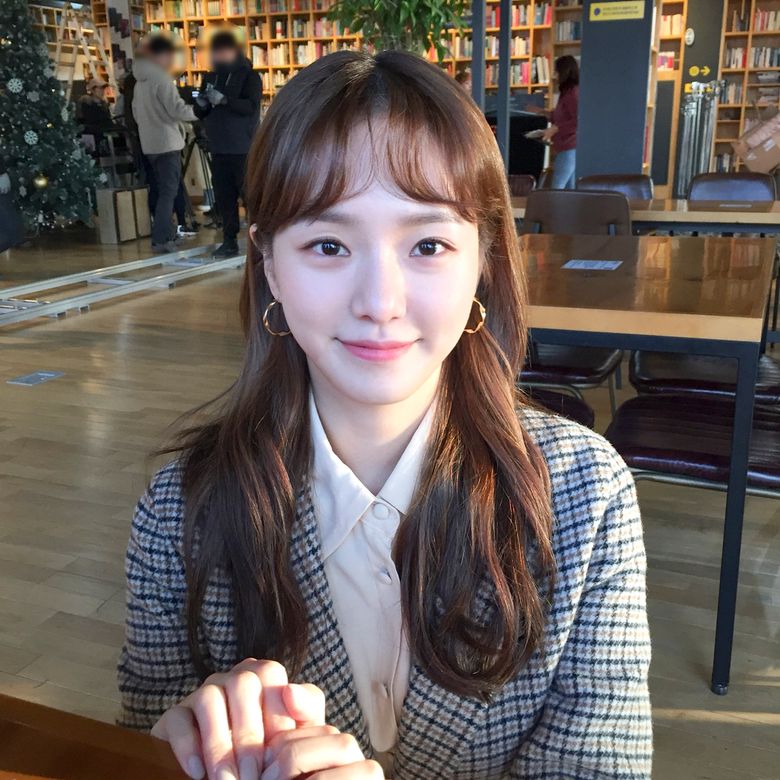 She is the one that ASTRO‘s Cha EunWoo kissed in the MV 'You're The Reason' of Urban Zakapa.

Here are more pictures of the lovely actress. 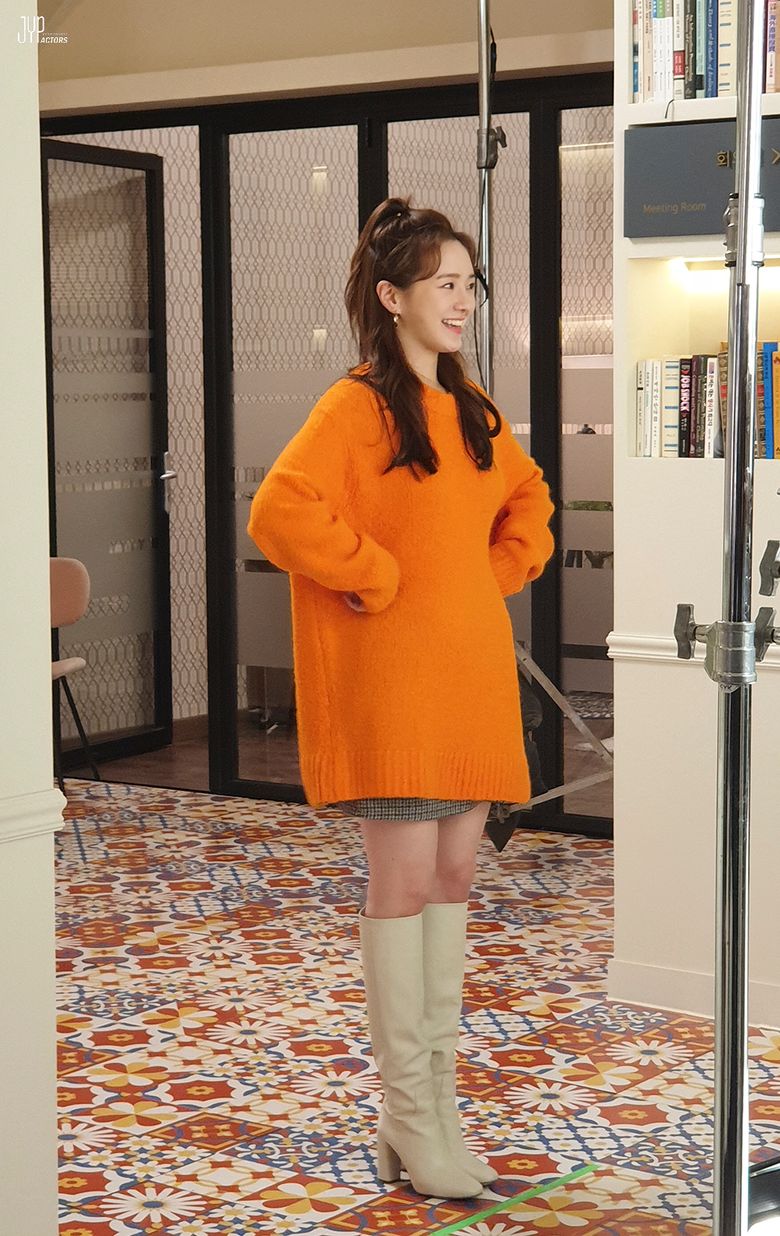 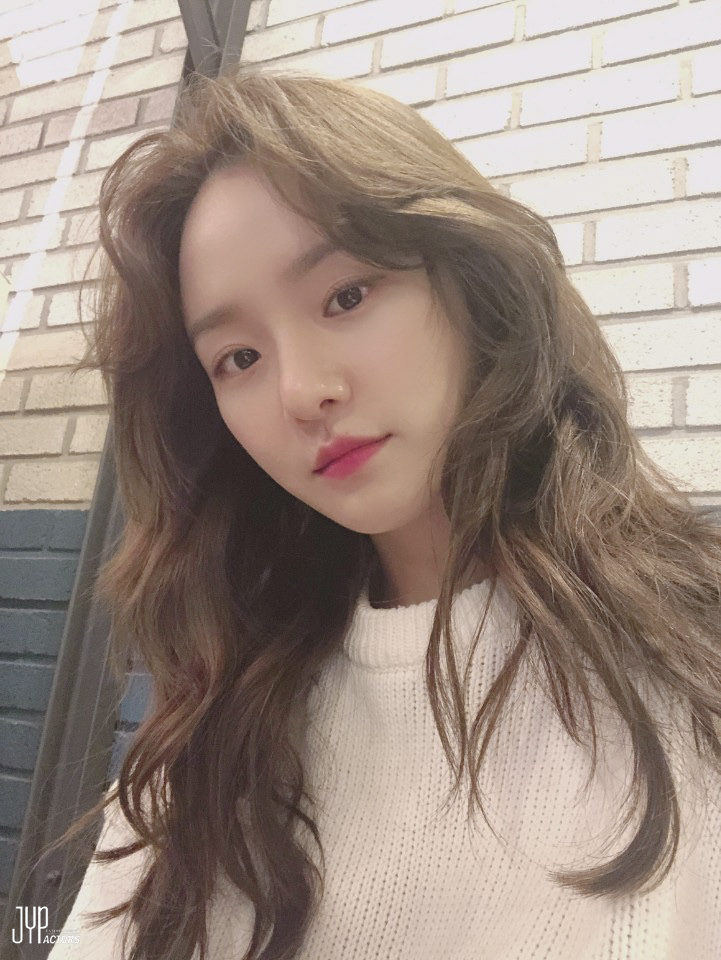 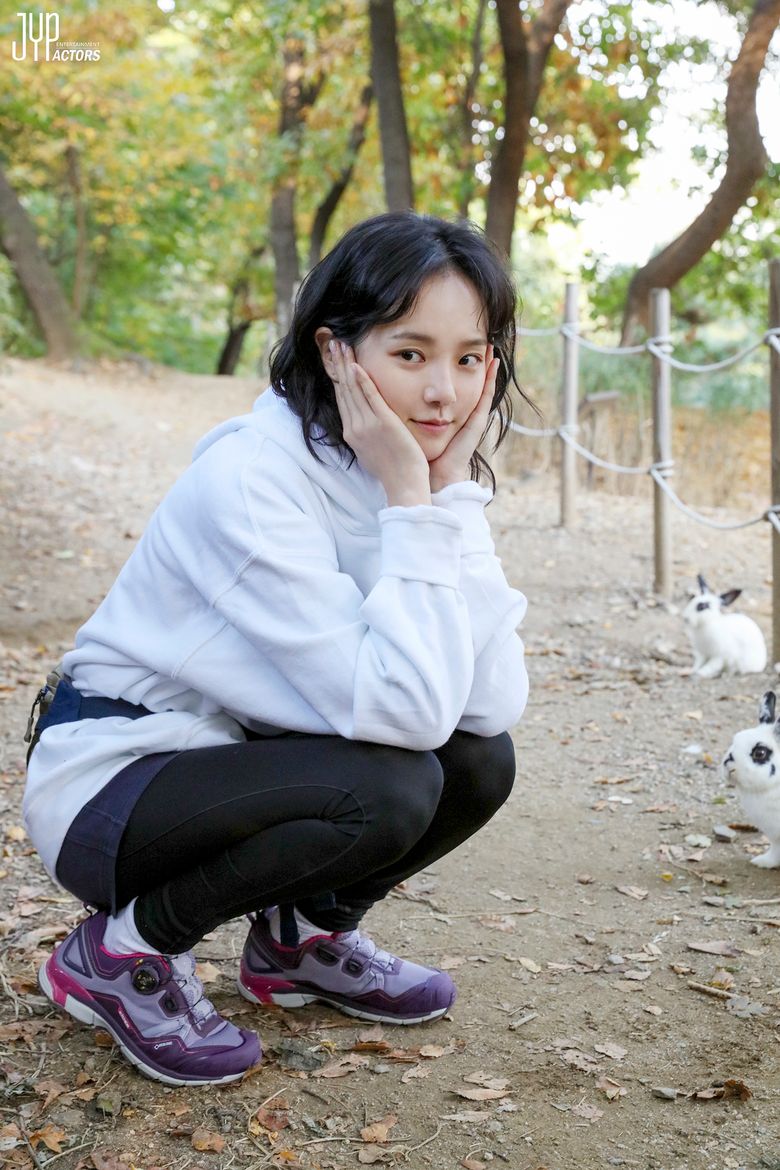