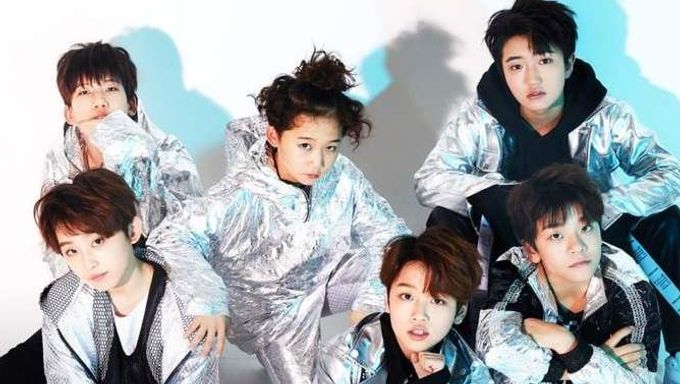 The idol group had been getting quite a lot of attention from K-Pop fans, notably because of how young all the members are. The average age of the group members is thirteen.

Judging by what we've seen from the teasers, it's safe to expect a lot more than what we've heard through all the hype among fans as the idols seem to be very promising and full of potential, despite their ridiculously young age. 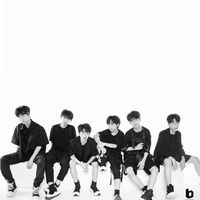 Became a fan of BOY STORY