JYP Entertainment's Stray Kids: Everything You Need To Know 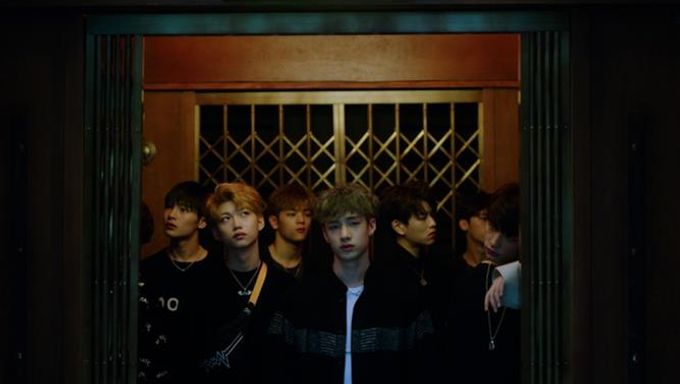 JYP Entertainment has recently revealed a new reality TV show that aims to produce a boy band through a survival training program. It is to be aired through Mnet and the first three cast members have been revealed recently.

It was announced through JYP Entertainment's official SNS platforms that Kim WooJin, Bang Chan, and Lee MinHo, were the first three cast members to make appearances in the upcoming show. Although photos of all nine cast members were released previously, this is the first time that information about individual cast members has been revealed, which fuels more interest to the eyes of the public. 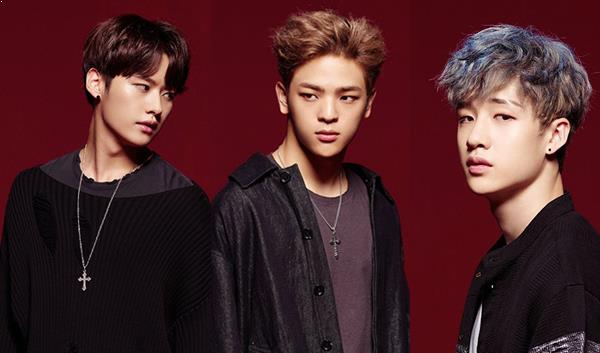 Expectations from fans are high and many predict the show will resemble 'SIXTEEN', the program that gave birth to the girl group TWICE in 2015. The program's name 'Stray Kids' refers to idols that have left their home to pursue their dreams. What we can expect from this is that the cast member idols and their personalities will be a lot more open-minded and expressive in comparison to other idols in different TV programs. It has been said that various mission objectives and tasks will be assigned to the idol cast members in order to train not only their teamwork skills but individual strengths as well. The show is set to air on October 17th, 11 pm KST.