JYP Is Officially Checking Out If TWICE Plagiarized Song 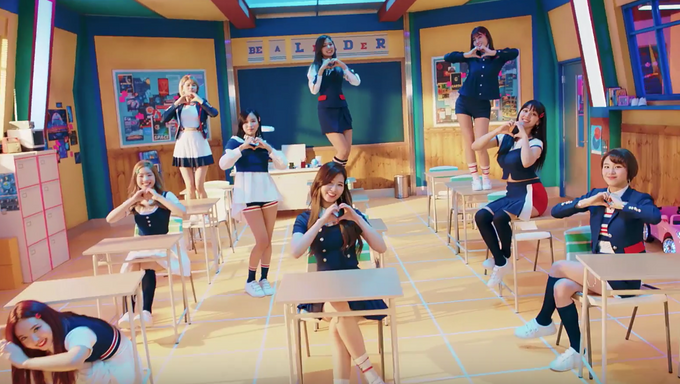 Regard this, JYP Entertainment announced that "We are figuring out the situation with a composer of 'Starving'" and "We will announce official statement after check out the fact".

Must Read : TWICE Gets Questioned of Their Ability as Idols after Singing Live

They are definitely similar, but it isn't really unique enough to copyright. One of the most common chord progressions and rhythms in music