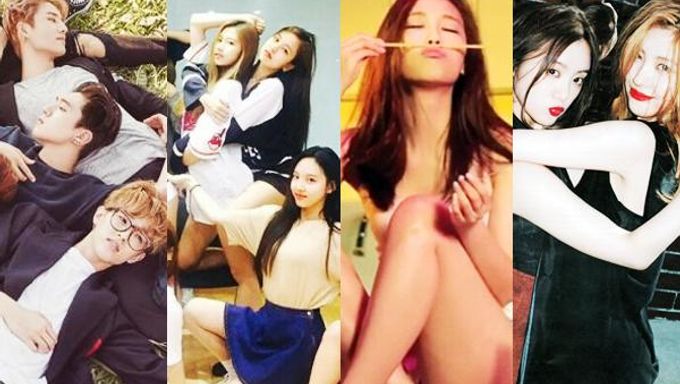 . You may look forward to that because activities of JYP in the first half went off as planned.

It’s an expected indication about the activities in JYP. Good news for all JYP Family fans as the hottest artists reveal their anticipated comeback plan this fall. The driving forces are preparing for coming back the music stage with the second half of 2015 as the goal. Below are currently working on the album recording. Along with the album, some of them will also works on their concert or showcase.

DAY6 and TWICE will stage their first game in Korea music industry, against other boy band in September, JYP confirmed. The chief executive, JYP, declares that it would be taken in the best interests of the kpop world. It will help them realise their ambition to re-establish themselves as one of the best teams in Korean music market and will guarantee the long-term success of the agency. This is a watershed moment in the history of JYP.

Following these rookies, popular girl group Miss A and Wonder Girls will also be having their fully fledged comebacks on the K-pop scene between October and November. 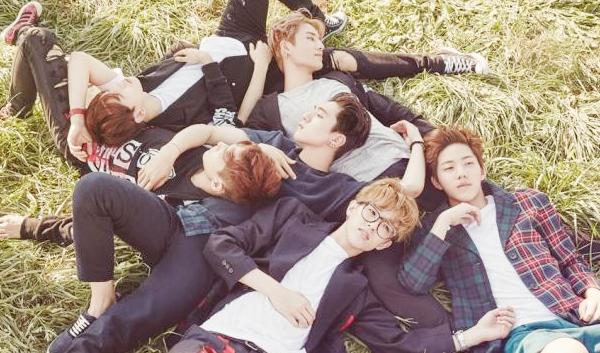 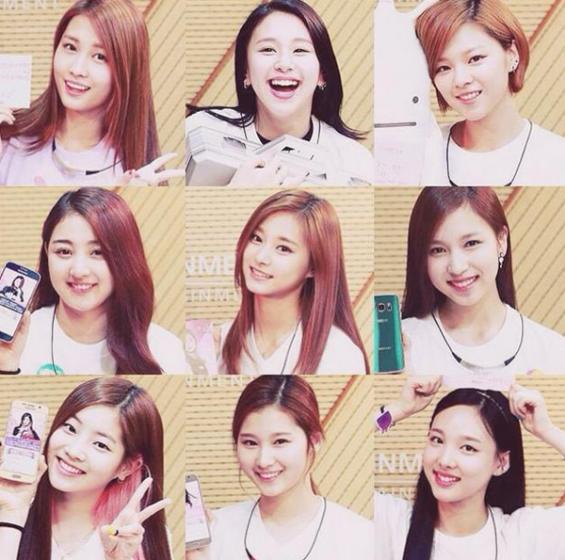 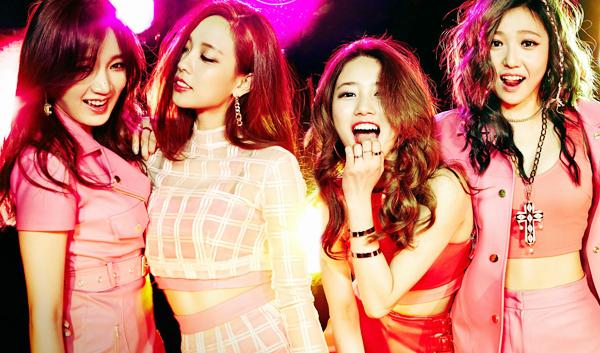 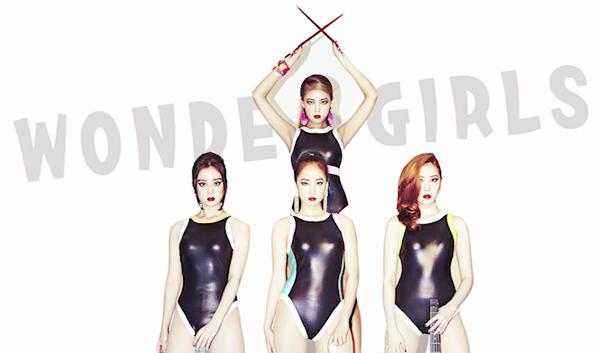 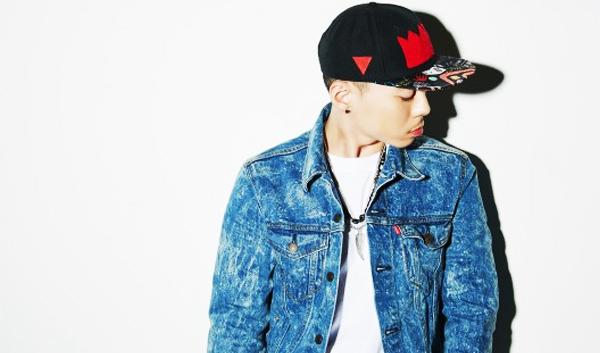 Reportedly, the rival entertainment of YG and SM is also preparing project of three rookie groups to debut in 2015. It seems as though JYP Entertainment is planning on spicing up their lineup for the new fall in a different way.