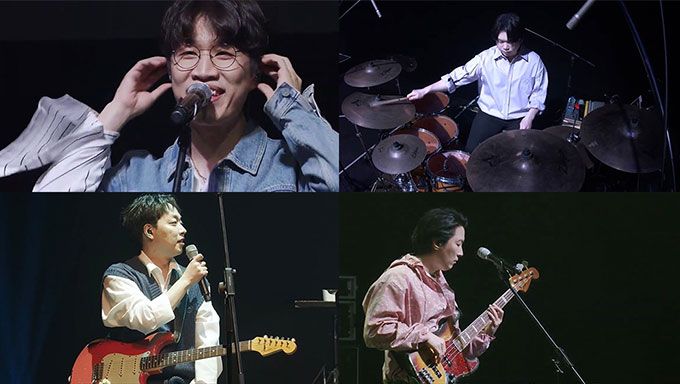 This day, SORAN started the stage with the song ‘Prepared Shoulder’, ‘123’. They performed their signature songs ‘Ricotta Cheese Salad’, ‘I Study You’, ‘Confess Already’ and delivered bright energy to the online audience. Also, SORAN performed newly arranged ‘Cherry Blossoms Are Falling’, ‘Only I Want to Know’, ‘Look Crazy’ – which they planned to show on spring little theater concert ‘Perfect Day’ – and broadcasted a vivid stage.

Formerly, SORAN had to cancel their annual spring little theater concert ‘Perfect Day’ due to the ‘COVID19’. However, they soothed their fans by performing on the small theater they planned to hold the concert. Furthermore, SORAN uploaded morning message video and ‘Today’s Choice’ live clip – signature program of the spring concert – during the concert period for their fans. 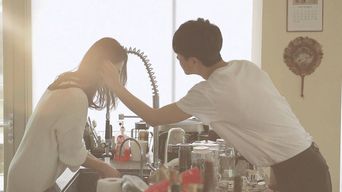 [K-Indie Artist] Soran - Do You Think Of Me (With Sam Ock,Kim IJI)