Currently airing at the same time and on the main channels are “Big Issue” (SBS), “Doctor Prisoner” (KBS) and “The Banker” (MBC) at 10 pm KST. On cable channels and at a different time, there are “Possessed” (OCN) and “Her Private Life” at 9:30 pm.

“Her Private Life” started this week.

“Doctor Prisoner” kept up with its huge popularity with a slight decrease from last week.

“The Banker" increased its ratings and reached its best-ever ratings on Apr. 11 with 5.2%.

"Her Private Life" started at 2.7% and ratings slightly dropped on its second day. 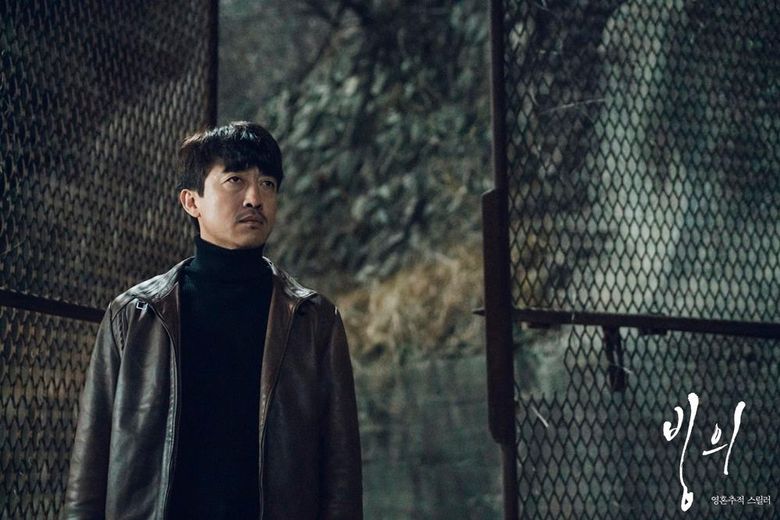 Did you start "Her Private Life"?

Read More : 5 Romance Dramas Based On Webtoon That Will Make The Viewers Heart To Flutter In 2019