K-Netizens Angered Over Racism Against NCT In The US 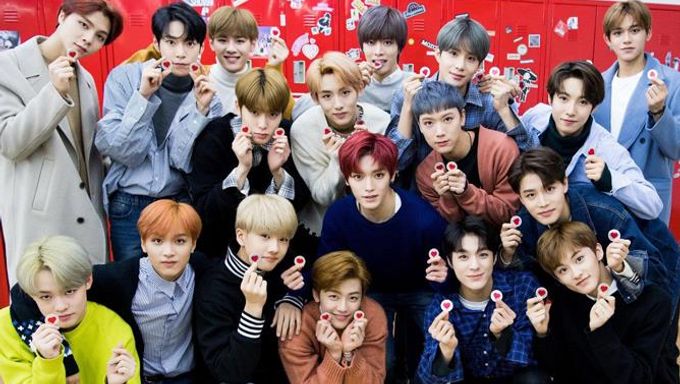 A post on a popular online community in South Korea has been talking about how SM Entertainment idol group NCT seems to face subtle hints of racism continuously when they are in the US.

Racism against K-Pop has been a recurring issue in the past, even after it became a global phenomenon.

Below are some of the instances that K-netizens have been saying were racism towards NCT.

South Korean fans criticized Fox for this interview. They believed the question about crazed fans was rude and did not think that the reporter was actually complimenting Mark for his English, but discriminating him.

You can see someone clearly giving the middle finger to Mark.

Whoever that stuck up the middle finger at Mark can burrie themselves because that was totally unnecessary and you completely wasted your time waiting there #NCT127inNY #NCT127_WelcometoUSA #NCT127_WelcomeToUSA #NCT127TOTHEWORLD pic.twitter.com/DL8qUEV9Zg

Below are some of the comments left by K-netizens.

"He said he's from Canada but she says his English is aweseom. Lol what is this."

"Interview questions in the US may be asked in a nice tone but there always seems to be an underlying condescending tone, which is why they have to be cautious and deal with it well."

"They know they are intentionally asking questions like that. But if you think about it, they just brought themselves down."

"The only Asians that they know of is BTS, and I'm sure they don't even know the faces of BTS that well either."

"Lol, you're from Vancouver? You're from Canada? Your English is good. What kind of fart question is this."

Wait what Is an ice chocolate? and I actually order this or is that something we dont have here?

also. It seems like she means well (also to those asking why she said his english is good. a lot of Canadians speak french so maybe she's just that clueless IDK lol)

but my goodness America get it togeather lol

I am a big K-pop fan. And I'm from the US. It bothers me how my country is so insensitive. I know its not just America that has problems but it feels like the US fans are always being put down bc of what certian fans do. I love K-pop and I love listening to more than one group bc there are so many groups that are so talented. "The only Asians they know are BTS and I'm sure they don't even know their faces that well." This is so not true for many of us. I, for one, know… Read more »