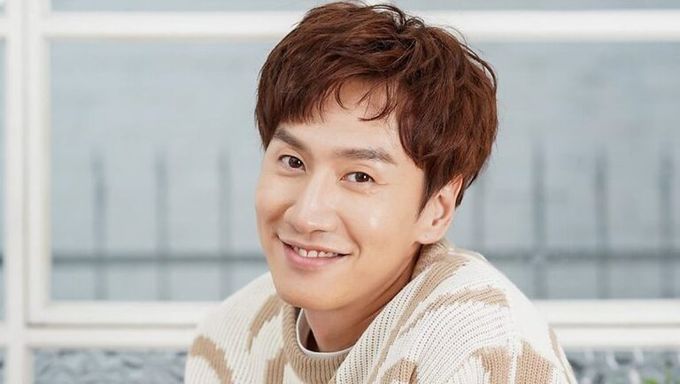 A Chinese idol trainee at the moment is getting a lot of attention from South Korean netizens and domestic K-Pop fans, as many have stated that he looks very similar to Lee KwangSoo.

Below is the trainee.

And below is Lee KwangSoo. 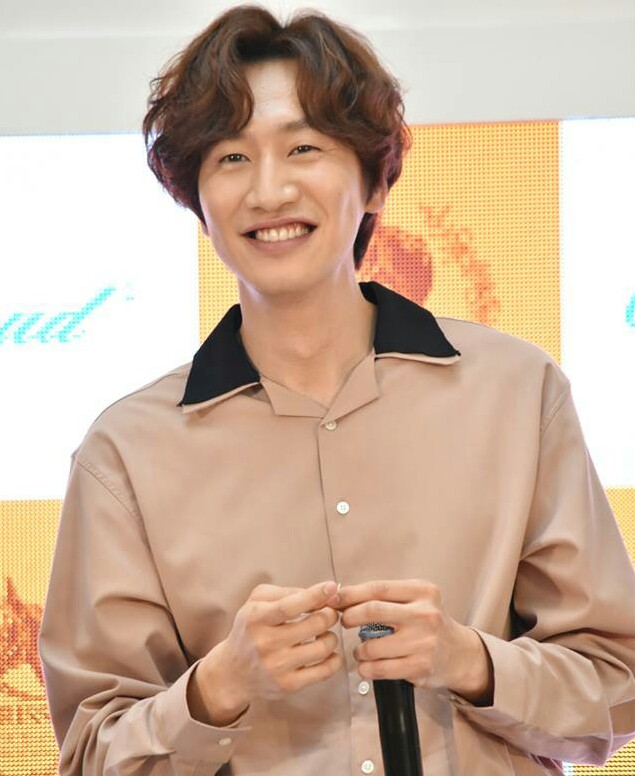 Below are some of the comments left by domestic K-Pop fans.

"That is Lee KwangSoo."

"Wow, at first I was doubtful telling myself it's probably just an overstatement...but that's basically KwangSoo.."

Do you think the pair look similar?

The trainee is C.T.O's Weng Yuqing. C.T.O is a cpop/Taiwanese boygroup under Universal Music Group and Creation Entertainment powered by Show Lo, a chinese singer and dancer.