K-Pop Actors & Actresses Who Have Objectively Critiqued Their Own Visuals 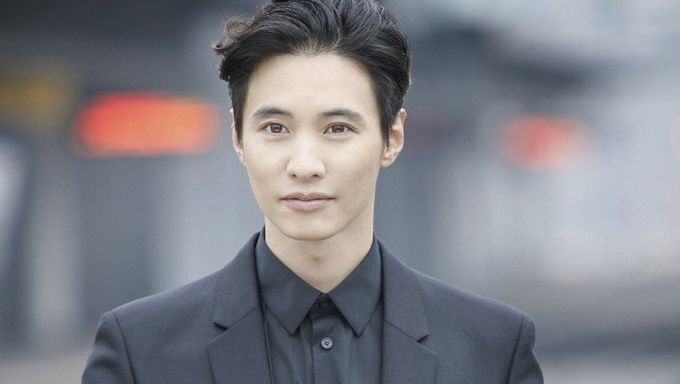 It is a popular belief among South Korean people that the nation's actors and actresses are have visuals that are on another level and bring out a different charm and appeal when compared with the visuals of idols.

This is not to say that one side is better looking than the other, but rather that the stars in the film industry give off a different vibe in a good way.

So it's a no brainer when it comes to the opinion of the public regarding the beauty of these actors and actresses. But how do these stars feel about the way they look? What is their opinion about their own visuals?

Below are a few actors and actresses who have openly talked about their opinion on their own appearances, causing netizens to react with quite a buzz. 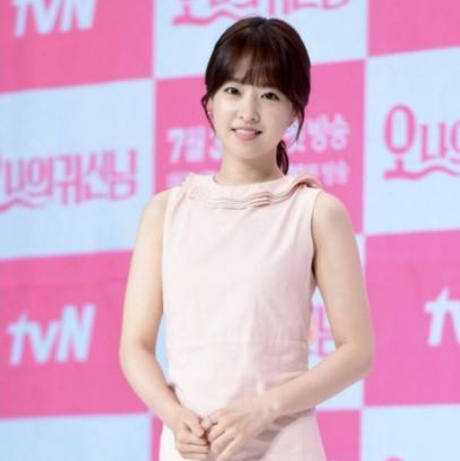 "I don't consider myself to be a pretty face. In the entertainment industry, my face isn't going to be able to survive based on that. I look a little out-dated. My chin keeps growing and makes my entire face look bigger."

"I look a little bland. I think I was just born in the right era." 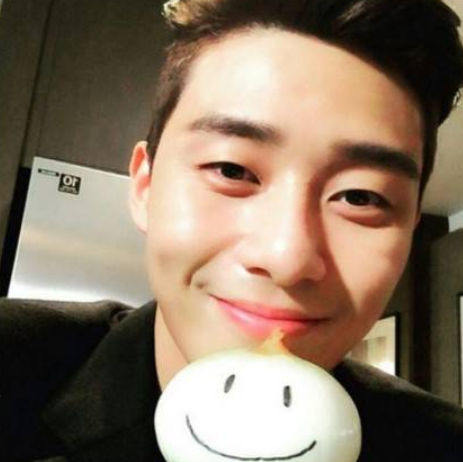 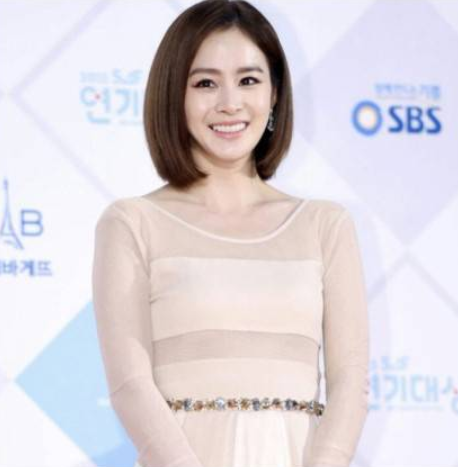 "I have a lot of wrinkles on my face. I think that I'm not as attractive as I used to be during my younger days. The secret to my beauty all lies in makeup."

"Even if people say I look pretty, I don't really know. However, I do think that my pupils are quite attractive. I'd give myself a 50." 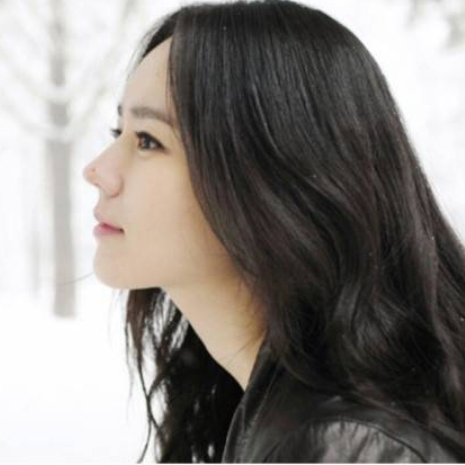 "My left and right sides of my face are different. It's a nice face but not a handsome one. The reason for my popularity is because I'm just ordinary." 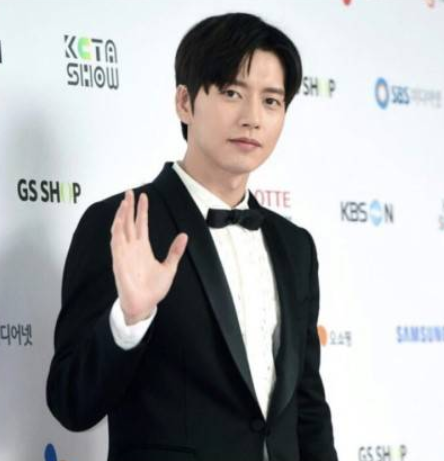 "Never thought I was handsome. Jung WooSung is much better looking than I am. If there are handsome actors, I'm the guy who is able to fit in just a tad bit under them." 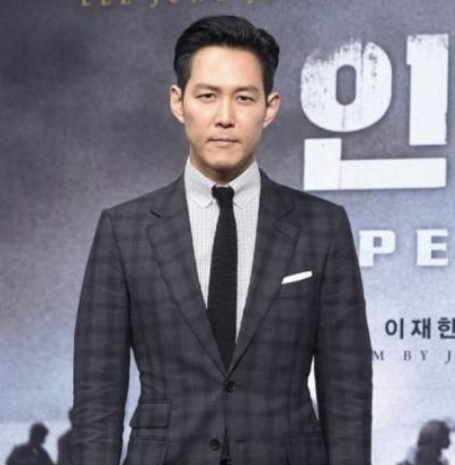 "People don't believe me but I really don't think I'm handsome. I'm really ugly but I like the way I look." 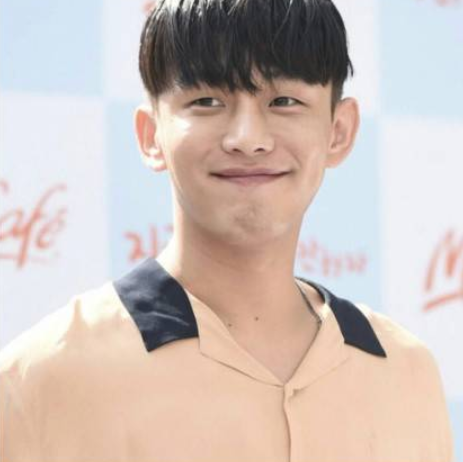 "I really am not confident about the way I look, except for my eyes." 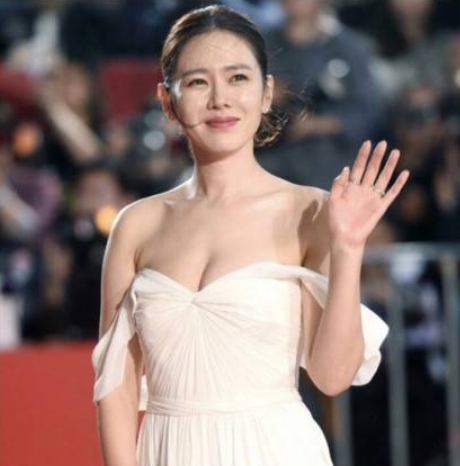 "Never thought I looked handsome. I look ordinary. I'm old now and also have a lot of wrinkles." 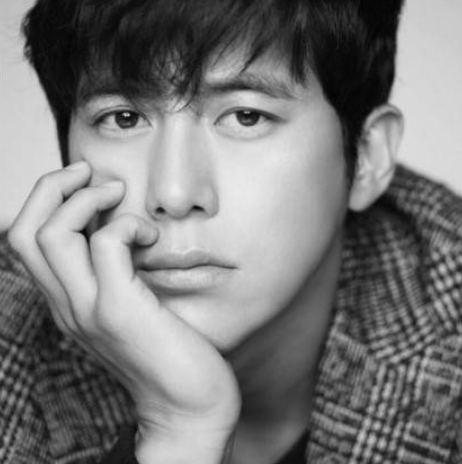 "I've looked in the mirror and felt really self-conscious. However, I think I have good skin." 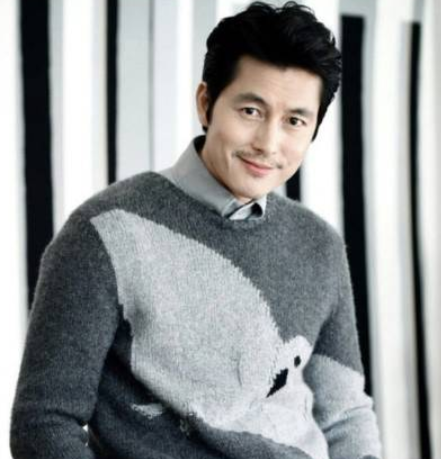 "I think I look like pretty much everyone else. It's not a bad face." 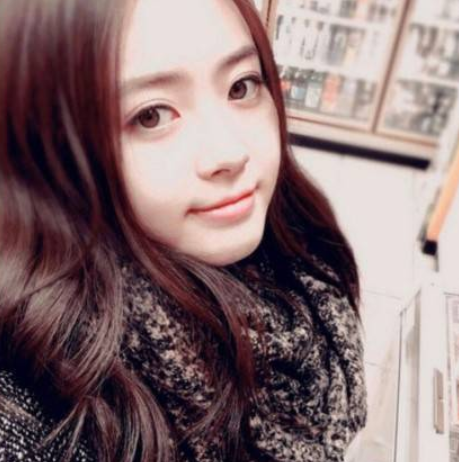 "I don't think I'm handsome. I have really thick double eyelids and my face overall is a bit too much." 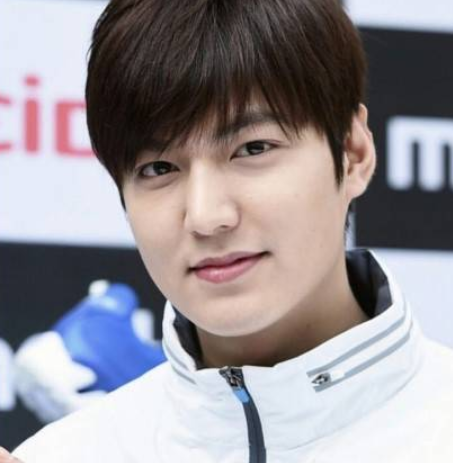 "I'm not satisfied with my face. I'm just an ordinary guy. I prioritize the heart over appearances." 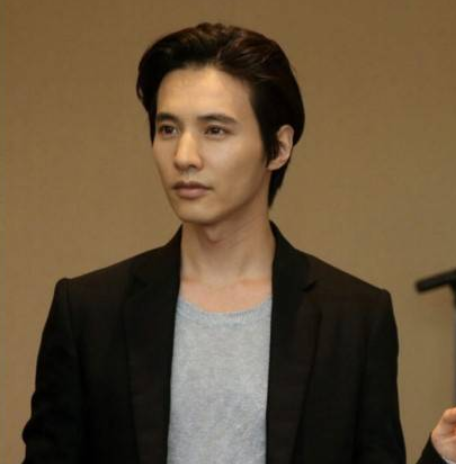 "I don't think I look good. I often look in to the mirror and think I look horrendous. It's surprising that I can be an actor with a face like this." 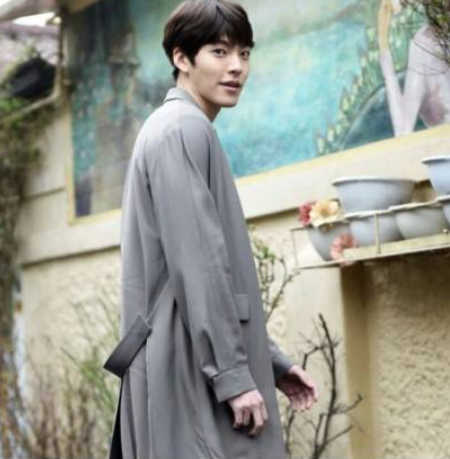