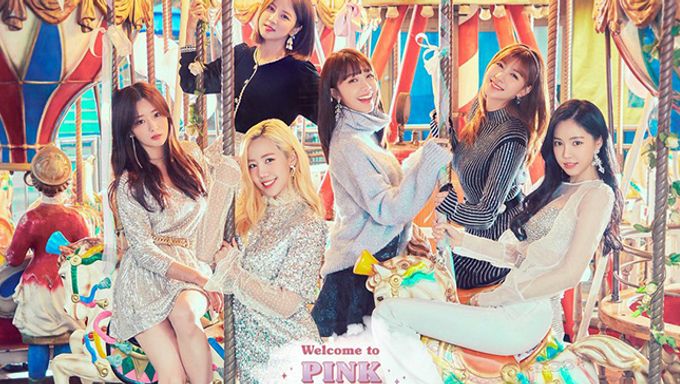 Apink is coming back to Hong Kong to meet the Hong Kong PANDA again! Rolemodel Entertainment Group (REG) and D-SHOW Entertainment Limited have just announced to bring all of you "Welcome to PINK WORLD 2020 Apink Concert in Hong Kong" on 28th March 2020 at AsiaWorld-Expo, Hall 10. Tickets priced at HKD $1,888(VIP), $1,388, $1,088, $788 and $588, will go on public sale in mid-February via Cityline and Tom Lee Music Stores.

Apink consisted of six members and they are ChoRong, BoMi, EunJi, NaEun, NamJoo and HaYoung. They made their official debut on 19 April 2011 with their first mini album Seven Springs of Apink, which 'I don't know' is the title song. Apink has been maintaining their concept of freshness, purity and sweetness since their debut and they were even granted the icon of 'Innocent Girl idol group'. Their singles named 'NoNoNo', 'Mr. Chu', 'LUV' and 'FIVE' that were released in their previous years, and '%%(Eung Eung)' that was released last year, topped various Korean Music Chart rankings, and had appeared many times to be No.1 on Korea Music Broadcast.

After releasing the mini album PERCENT early last year, Apink focused on their solo activities. After 1 year and 1 month apart, they will have their concert ‘Welcome to PINK WORLD’ in coming February 1-2 at the Olympic Hall in Seoul. Tickets were sold out in 5 minutes, which made them achieved the "Tickets Sold Out" record for all of their 6 shows consecutively. At the same time, they announced to hold a concert in Hong Kong in coming March in nearly 2 years to meet Hong Kong PANDA again! They revealed that they provided lots of ideas when preparing this concert, the stage will be fully upgraded and they hope to spend an unforgettable night with Hong Kong PANDA. 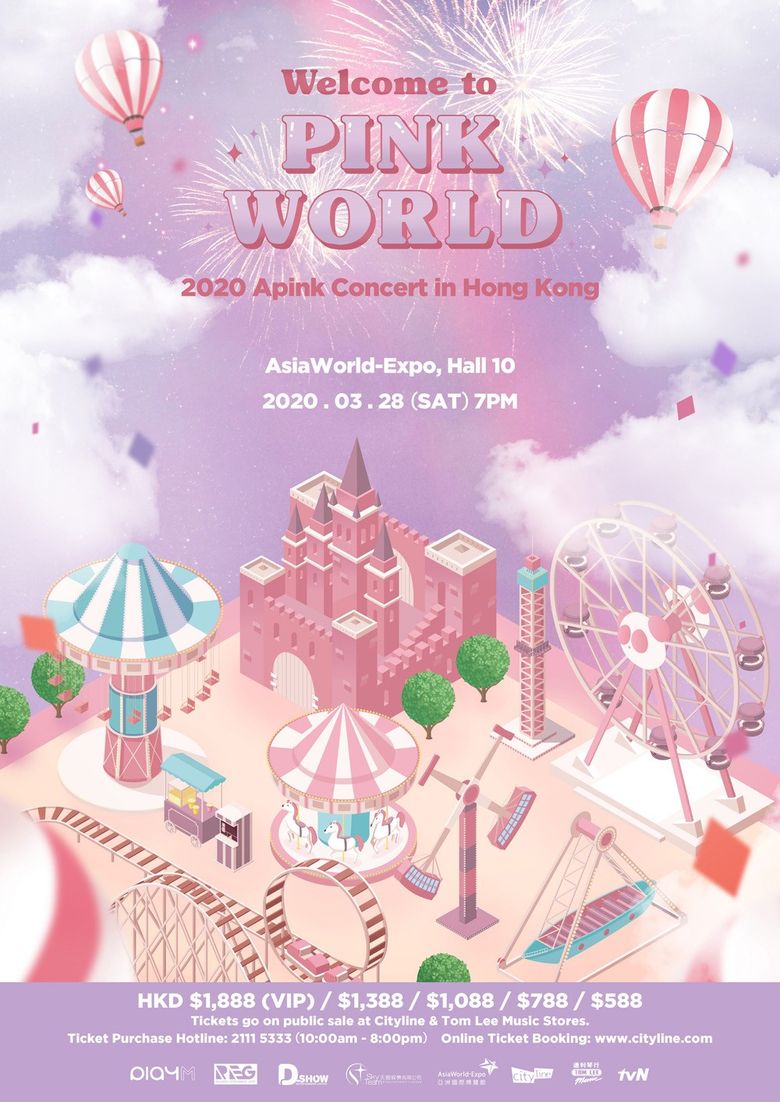 *All $1,888(VIP) ticketholders are entitled to join either the Rehearsal session or Hi-Touch session.