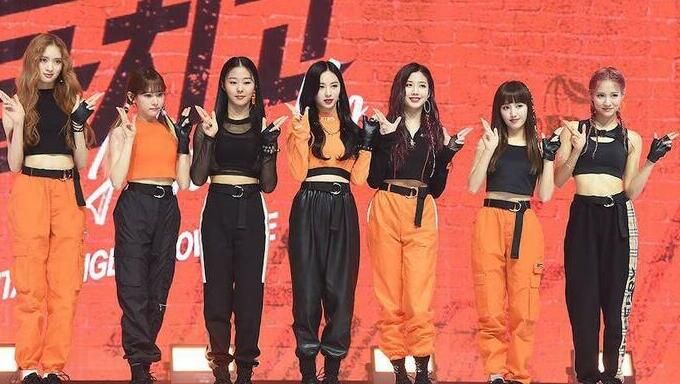 Modern music production often times relies on sampling, where you take a segment of an existing music and somehow use it either as it is or altered.

This can sometimes lead to problems involving copyright issues if the samples aren't cleared with the original artist or whoever owns the copyrights, but it doesn't apply to classical music from the 1500's and on.

There have been a few K-Pop songs that cleverly sampled classical music quite well.