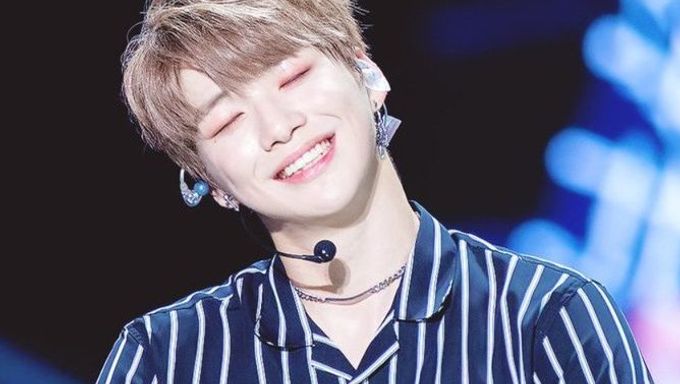 Summer in South Korea can be quite dangerous as the heat rises up to even over thirty eight degrees celcius at times.

In consideration of this, Kang Daniel fans recently donated a total of one hundred and twenty fans for the elderly to use fighting the summer heat in their homes. The fans were donated to elderly people in Kang Daniel's hometown Busan, South Korea with a letter saying 'We hope this small contribution can help the elderly people fight off the heat this summer."

It was reported that the fans used the entire budget they made from selling goods and merchandises for this act of charity.

Of course... but even a masked act of kindness is a kind act.

um...you know the fans are just doing this to market an dpromote him right? not out of any sort of good heart