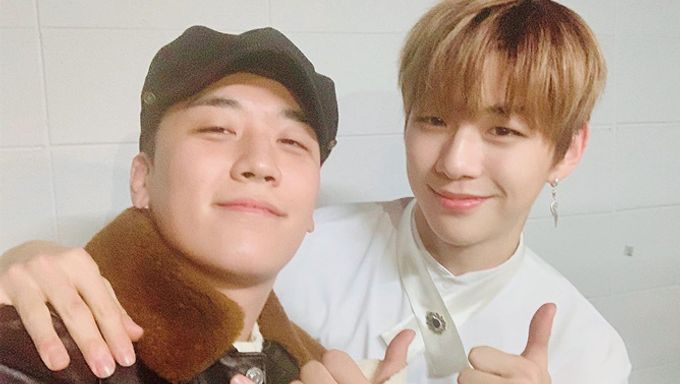 On Mar. 11, MBC "Section TV" had a phone call with Kang Daniel's lawyer and asked questions about the idol in relation to SeungRi's scandal. 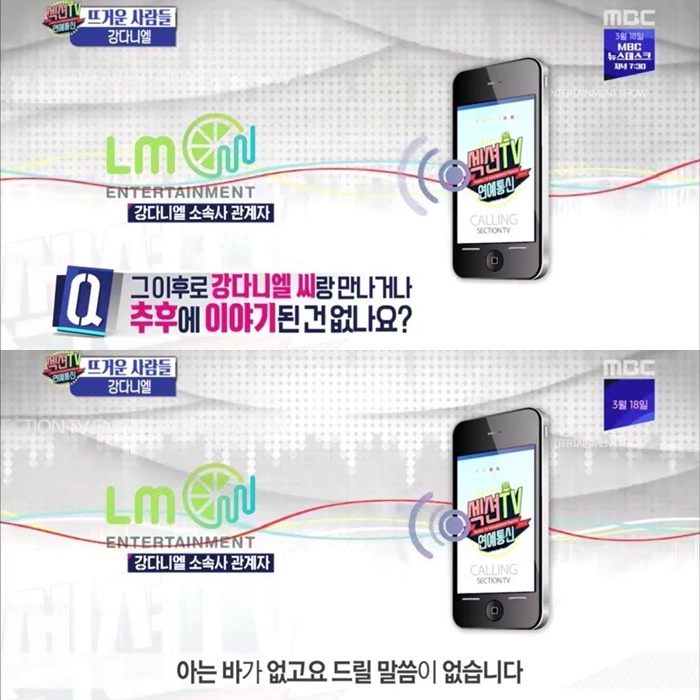 Continuing, he explained that the two artists met up during Wanna One's final concert as seniors and juniors and it is common for artists to attend other artists' concerts.

Prior to that, they had also made appearance together on a variety show too. 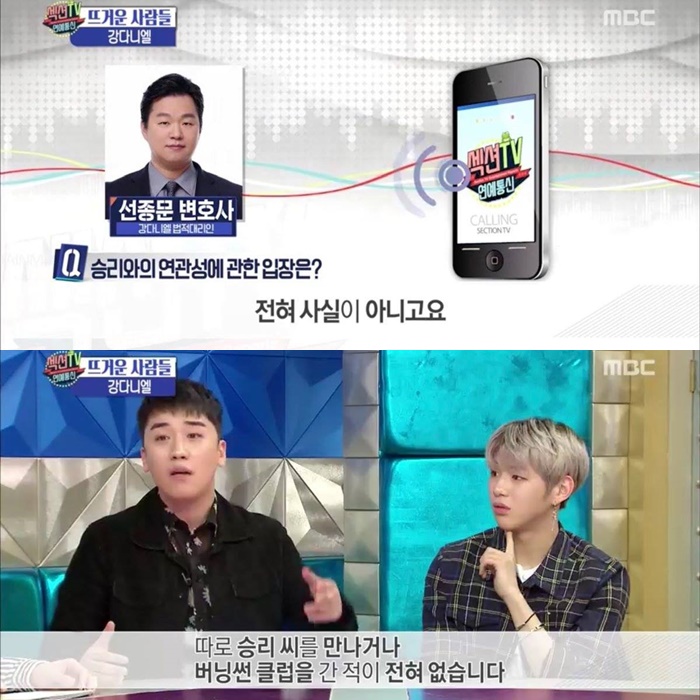 Fans who had seen the news report was also furious that many media outlets were trying to use Kang Daniel's name to get more attention. They were saying that the incident had happened back in 2016 and Kang Daniel was still a trainee. 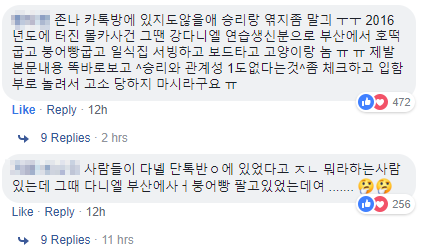 For those who might have known already, Kang Daniel is currently having a dispute with his current company.

We hope that things would be cleared up soon for the idol.