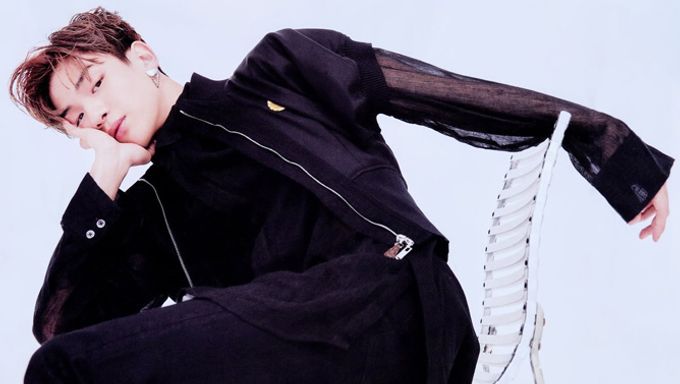 On Mar. 26, through Korean news outlet, SportTV News, it was reported that Kang Daniel had left the dormitory that was provided by LM Entertainment earlier in 2019.

The idol had also removed his belongings from the dormitory, suggesting that he is really in the midst of 'war' with LM Entertainment.

In addition to that, it was also revealed that Kang Daniel has been avoiding contact with the company by changing his phone number.

Through an insider, it seemed that the idol has cut off all ties with anyone from the entertainment industry as he had also not been keeping in contact with Wanna One members too. He did not respond to any message in the group chat that they had created.

Previously on Mar. 21, Kang Daniel had filed a lawsuit against LM Entertainment for violating the contract details by transferring the rights of various sections of the contract to a third party without his permission. With the ongoing law suit, it is inevitable to see his solo promotion and activities being postponed.

What do you think is happening?

Im worried for him. Now Im not gonna be all "Oh Im so worried I love him so much!" because honestly, I am not a wannable. But I am a tad bit worried because I know for well he'll be in scandals.

I still support him.. but i can already tell hes going to be in many scandals

I know. We already know some/most of them will be fake though

His fortune sure turned fast.