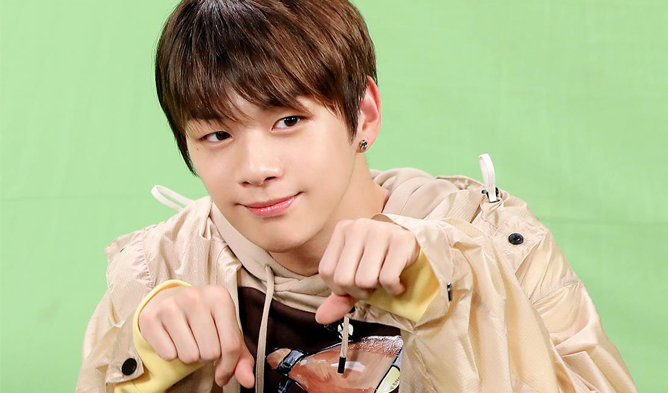 Kang Daniel will be debuting solo at the end of July!

According to his agency, it was announced on June 27 that Kang Daniel had recently completed the recording for his songs and will be debuting at the end of July.

Previously on June 23, Kang Daniel had uploaded on his Instagram account a picture of him holding the paper that reads ‘Finished’. The picture suggested that he had already completed the recording and is finalizing the finishing touches of his album.

Fans who had seen the picture were more than excited as they have been waiting for a long time since the end of activities of Wanna One .

With such production crew behind Kang Daniel, fans are truly excited to see his solo debut.

Are you also looking forward to the end of July?

QUIZ: Which Member Of Wanna One’s Unit Triple Position Will Try And Win Your Heart?