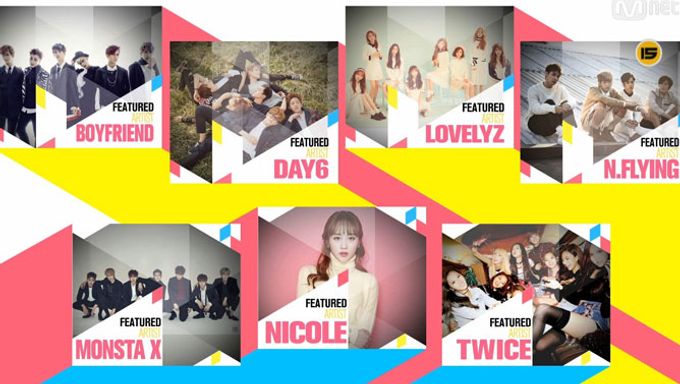 This event is the second time after ‘KCON 2015 Japan’ which ended in great success in Saitama Super Arena in Japan in April last year. KCON 2016 is a festival combined with convention of K-Pop, Korean dramas and food and performances, and therefore it is planned for all age groups to have various Korean cultural experiences.

In addition, former Kara's Han SeungYeon and Supernova's YoonHak will serve as the MCs for the two-day music event, which will take place at Makuhari Messe on April 9th and 10th. 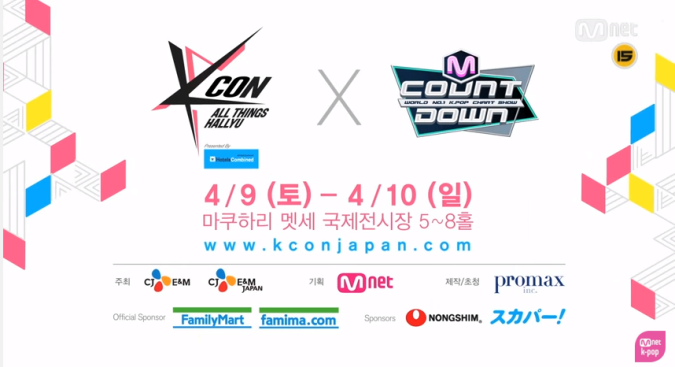