KCON:TACT 4 U Reveals 2nd Round Of Artists To Join This Summer’s Lineup 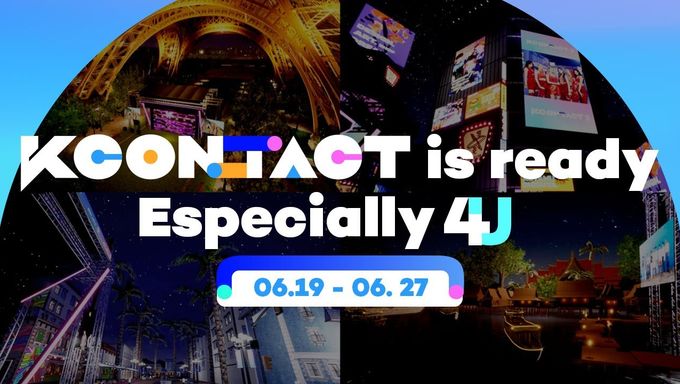 CJ ENM announced today that the second round of artists to join the KCON:TACT 4 U lineup are ASTRO, HA SUNGWOON, ITZY, JO1, PENTAGON, Stray Kids, VERIVERY, and Weeekly. These artists join the previously announced BTOB, Golden Child, Highlight, iKON, ONEUS, ONF, SF9, and Weki Meki. The event will take place from 6/19 (Saturday) through the 27th (Sunday). 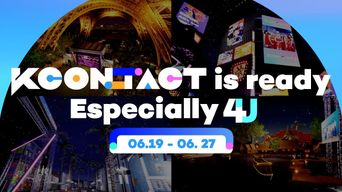 Following the release of their 2nd studio album ‘All Yours,’ ASTRO placed on top of the Oricon charts and gathered admiration from their fans worldwide. Following last year, they have joined the summer KCON:TACT lineup. 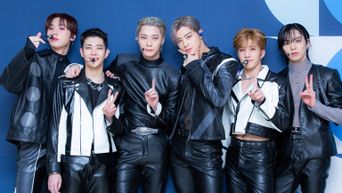 Composer, writer, and producer of his own songs, Ha SungWoon has shown his true creative side throughout his career and through his previous KCON:TACT performances. He has proven his top solo artist status. Ha SungWoon is expected to show off more of his musical and creative stages in the upcoming KCON:TACT 4 U.

ITZY became one of the leading K-Pop groups with their debut song ‘DALLA DALLA’ and followed that up with ‘ICY,’ ‘WANNABE,’ ‘Not Shy,’ and ‘In the morning’, which have topped all the global charts. Fans are expecting ITZY to once again show off their powerful performances on the KCON:TACT stage this summer. 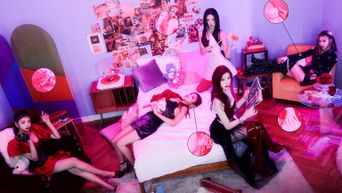 ALBUM REVIEW: ITZY's Comeback With "Guess Who" Sets A New Standard For K-Pop With Its Brilliance

PENTAGON placed high on the Guatemala, Taiwan, Malaysia and 14 different iTunes charts with their 11th mini ‘LOVE or TAKE.’ Fans are excited to see the group in the upcoming KCON:TACT this summer. 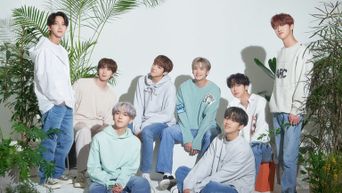 As current performers in the show ‘Kingdom: Legendary War,’ Stray Kids have been loved by their fans worldwide and promised amazing stages on the upcoming KCON:TACT 4 U. 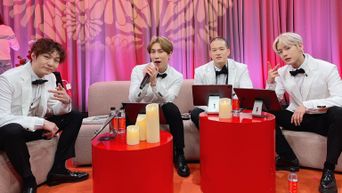 The 2 Groups Participating In "KINGDOM: LEGENDARY WAR" Who Entered The Most Talked Ranking Of 2nd Week Of May

With every album, VERIVERY has grabbed the attention of their fans with unique concepts and precise choreography. They are expected to stun their global fans with their strong stage presence and performance at KCON:TACT. 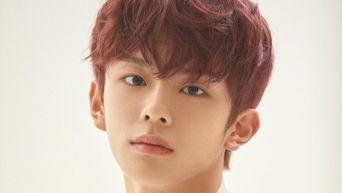 Weeekly charted #1 on the Spotify Viral 50 - Global Daily Chart for their 3rd Mini title song ‘After School’. This will be their first time at KCON:TACT. 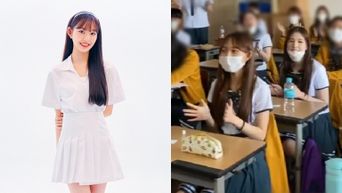 The World’s Best Visual K-Culture Festival KCON:TACT 4 U will take place from 6/19 (SAT) through the 27th (SUN) on the KCON official and Mnet K-POP YouTube channels.

Since 2012, CJ ENM’s KCON has taken place in the US, France, Australia, Mexico, and Japan for over 24 shows, gathering a cumulative 1.1 million attendees. Last year they expanded to the online installation due to COVID-19 and created the online K-Culture Festival KCON:TACT. Up until March of this year they completed 3 KCON:TACTs which featured 86 Artist teams and hosted over 12.4 million K-Culture fans who got to communicate with their favorite artists making them once again as the World’s Best K-Culture Festival. 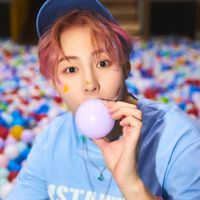 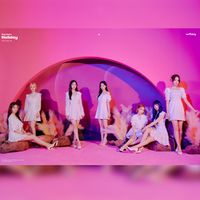 Became a fan of Weeekly

📣 VOTE: Who Is The Most Popular Weeekly Member?

Astro is taking over. I'm hoping that it will be all 6 🙏