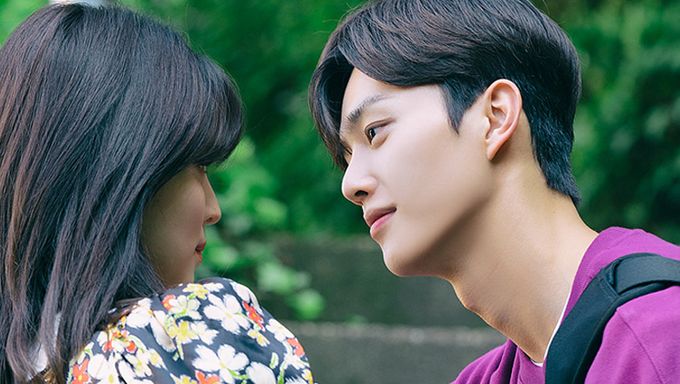 The romance drama "Nevertheless," is currently ranked 7th most popular TV show on Netflix in the world on Aug. 2 according to data of FlixPatrol.

The romance drama "Nevertheless," is interesting to a lot of viewers in and out of Korea. The drama has caught the attention of viewers with its realistic and unfiltered story and friends-with-benefits relationship.

It tells the romance of NaBi (Han SoHee) who doesn't trust love but who wants to date and of JaeEon (Song Kang) who is tired of dating but who wants to flirt. The drama airs only one episode a week since its premiere on June 19. For more about the drama, you can check our cast and summary here. 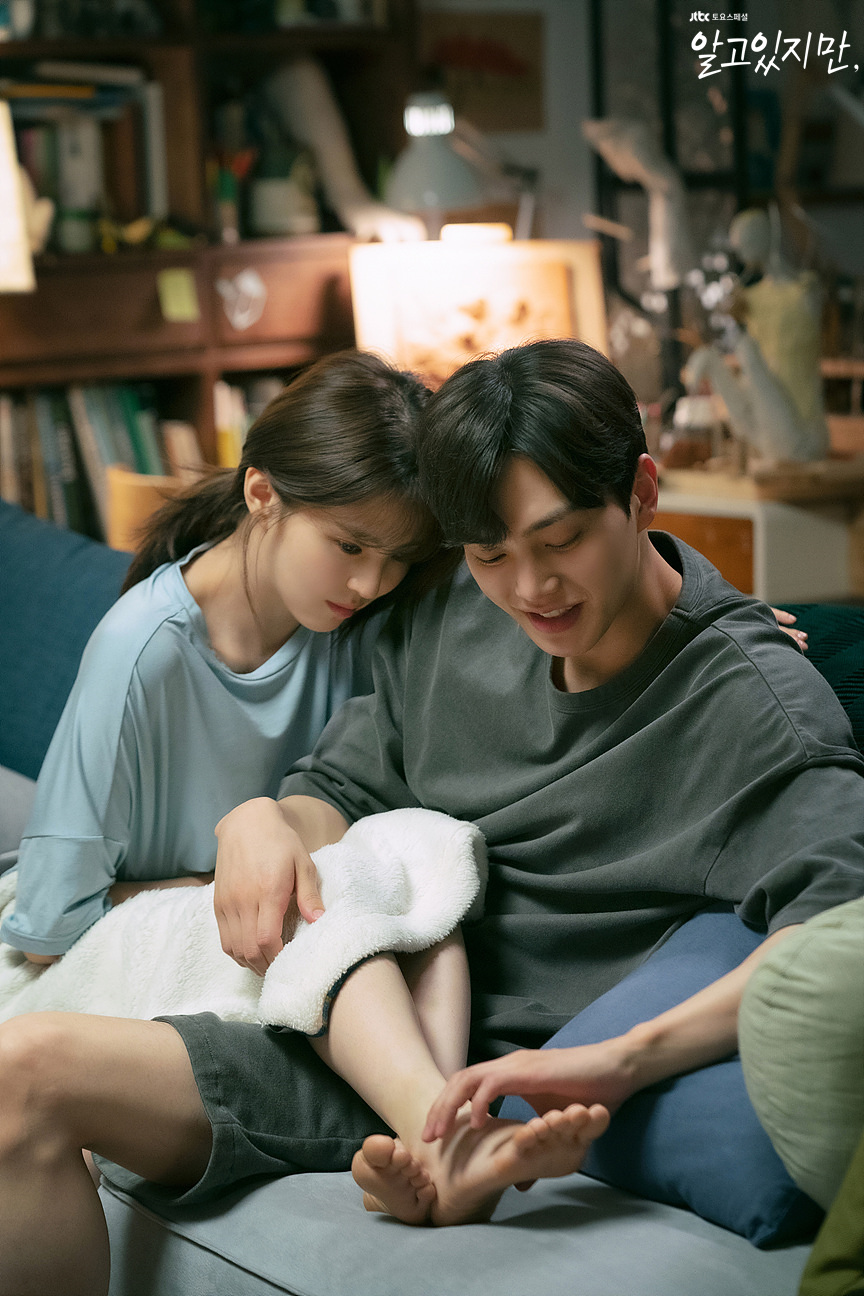 "Nevertheless," is available worldwide on Netflix (some countries have yet to make it available). Looking at data provided by FlixPatrol, the drama is currently ranked 9th most popular TV show on Netflix in the world on July 12. It is not the first time as the drama also entered the ranking back on July 5. 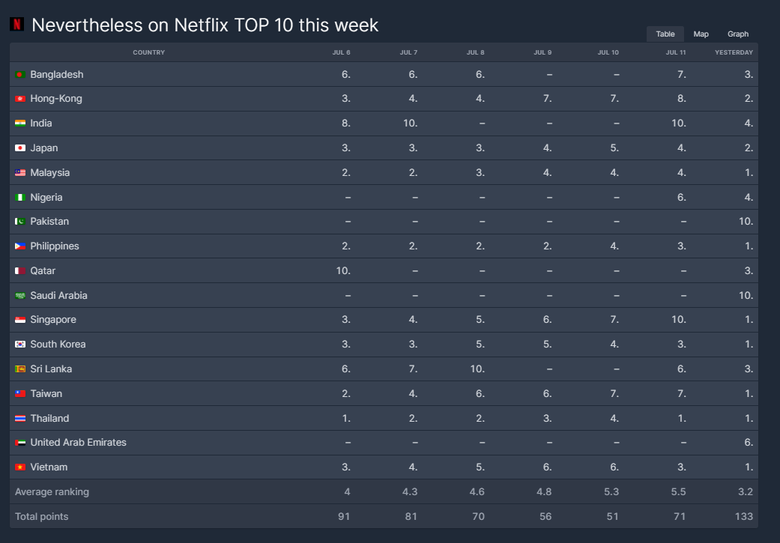 If you want to access the data for more details, you can here. (Note that FlixPatrol does not have access to data from all the countries of the globe but a huge majority).

Are you also watching "Nevertheless,"? Is it trending in your country? 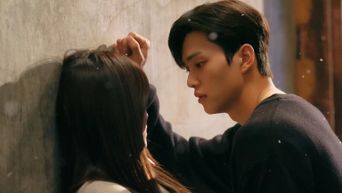 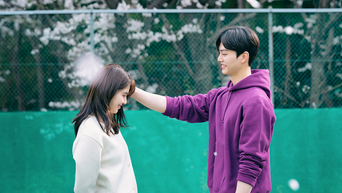 3 Reasons Why We Loved The First Episode Of "Nevertheless," 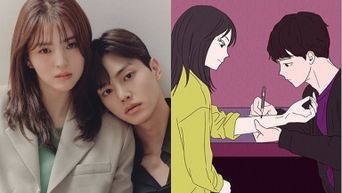