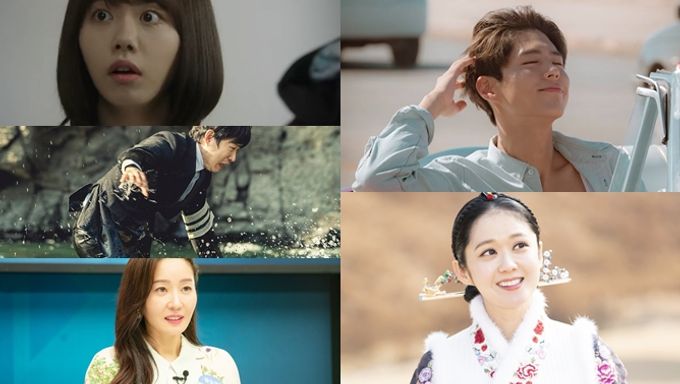 “Encounter” ended this week. From next week, "Touch Your Heart" with Lee DongWook and Yoo InNa will start.

As we mentioned earlier, “Encounter” is airing at 9:30 pm and the main channels’ drama at 10 pm. These dramas’ episodes are of around 1 hour long. They, therefore, share 30 min of airing time. If we consider that “Encounter” is airing at the same time as the main channels then it should be third in terms of ratings on Jan. 23 and second on Jan. 24. The drama ended with the same ratings as its first episode. The drama regained the ratings lost in the second-half part of the drama for the final episodes.

“The Last Empress” stays in the first place with high ratings with a slight decrease from last week.

“Liver or Die” decreased from last week but still has great ratings.

“Spring Turns to Spring” started with low ratings and even lost more on its second day.