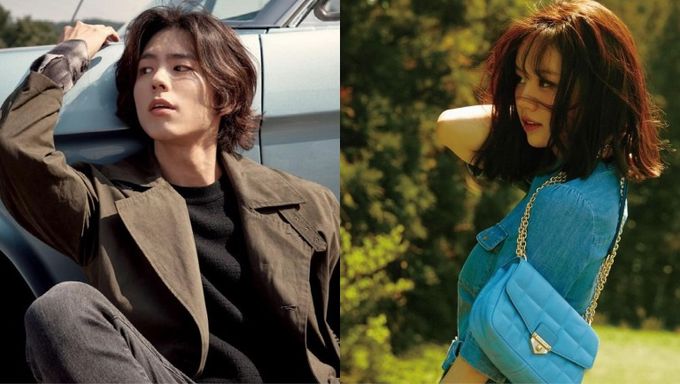 Something unique about the Korean entertainment industry is that it is built on the backs of hardworking and sincere individuals who started quite literally from the bottom and now are some of the biggest names in the global entertainment industry. These artists pride themselves on their perseverance and persistence and so do their fans. Some of your favourite Korean actors came from very humble beginnings and some even had to struggle merely to make ends meet. Even then, they honed their talent and polished it enough so as to shine bright like diamonds.

Here are 5 K-Drama stars who did exactly that and are now beloved of millions. 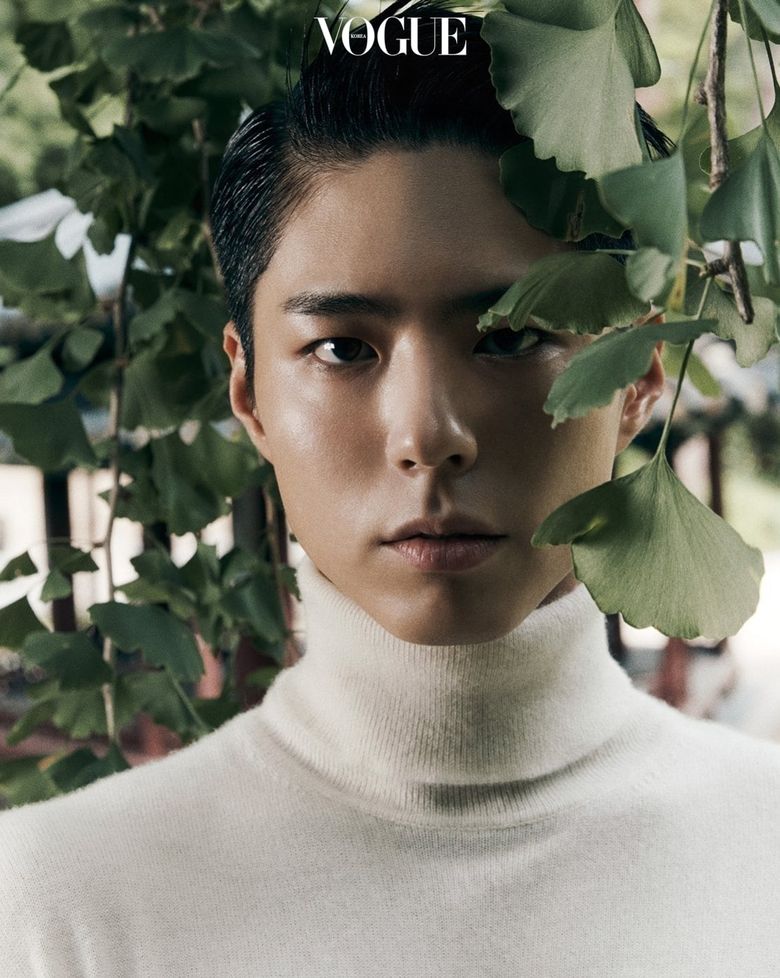 Park BoGum is easily one of the biggest superstars in the Korean entertainment industry. He's highly revered and even more loved by fellow industry professionals for his gentleness, kind behavior, patience and of course, the respect that he gives to each and every one. Back in 2014, Park BoGum filed for bankruptcy from the debts that he had to settle for his father, and soon after, he completely cleared all the debt through sheer tireless hard work. 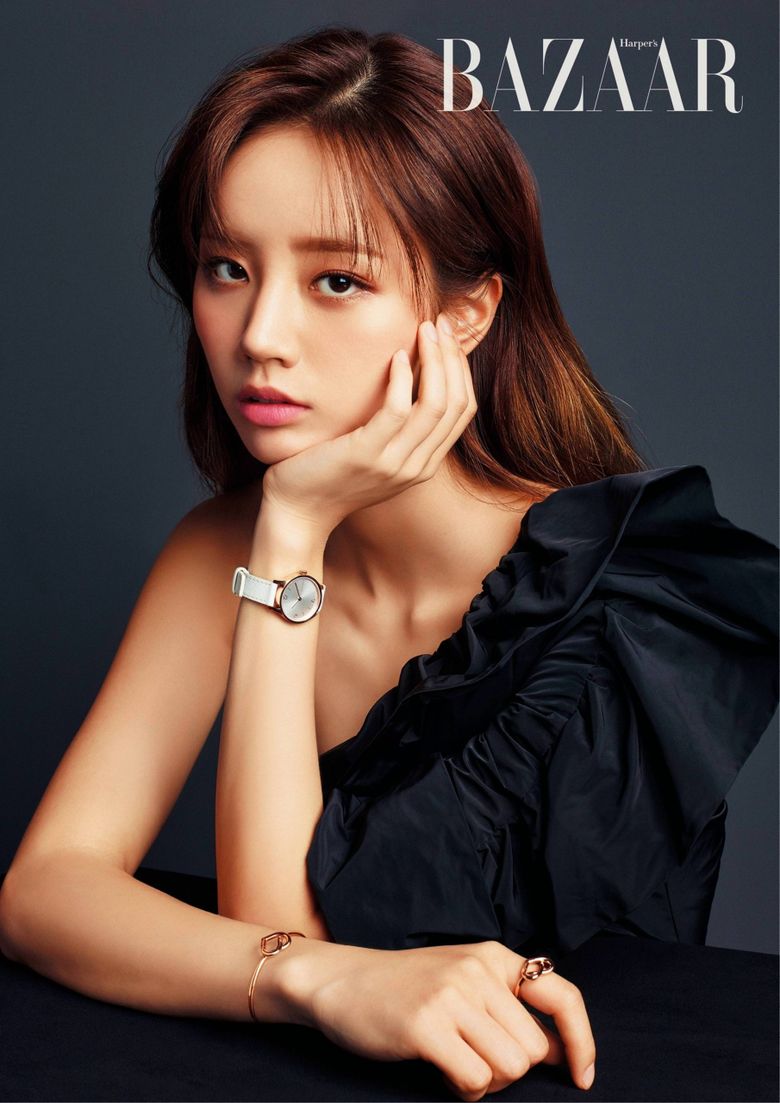 HyeRi is an affluent and influential singer, songwriter and actress today who is adored by the entire nation of South Korea for her bright energy and personality as well as her talent. However, that was not always the case. HyeRi once shared that for fifteen years, her mother worked at a factory to support her when she was young and that she still feels guilty for that because to her, her mother had to waste away her youth in a factory in order to sustain her family. Years later, HyeRi became so successful that she could provide her mother with the lifestyle she always dreamed of for her. 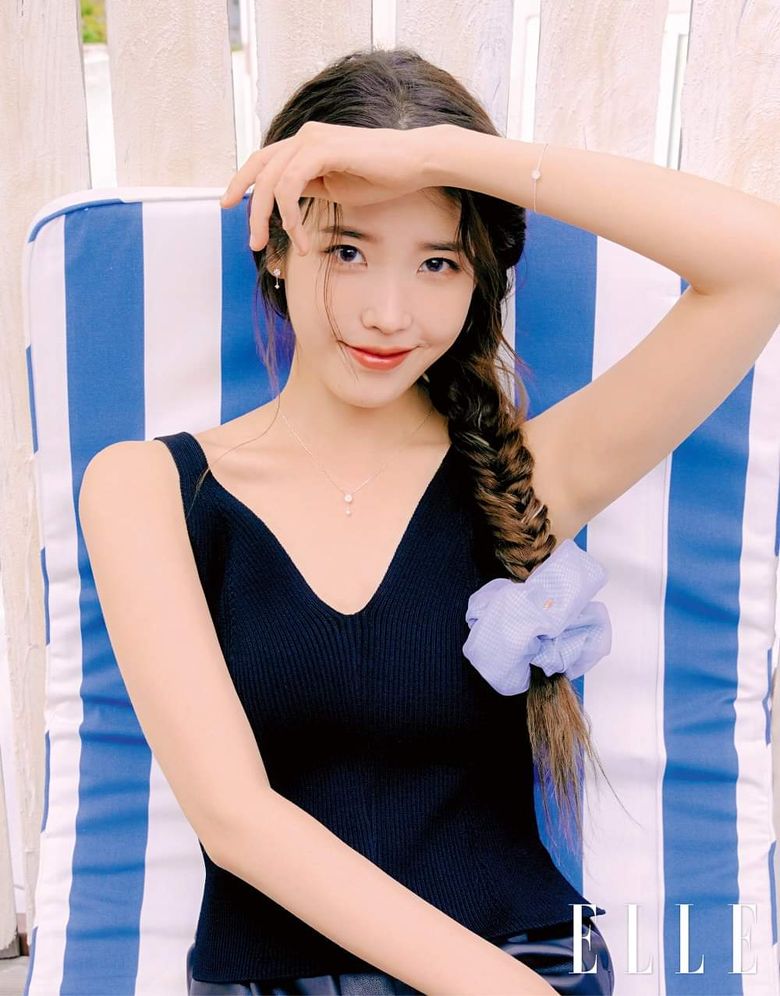 It is no new knowledge that the nation's favourite, IU, faced innumerable struggles financially before reaching the pinnacle that she stands at today. IU and her brother started living with their grandmother as children after their parents accrued large sums of debt. At times, they would go without proper meals throughout the day. However, with the sheer force of talent and a strong faith in herself, IU became and still holds the position of one of the best and most successful singers/actors in the industry. Not only did she clear her family's debt but perhaps owing to her knowledge of the importance of money, she is also one of the most influential philanthropists of our generation. 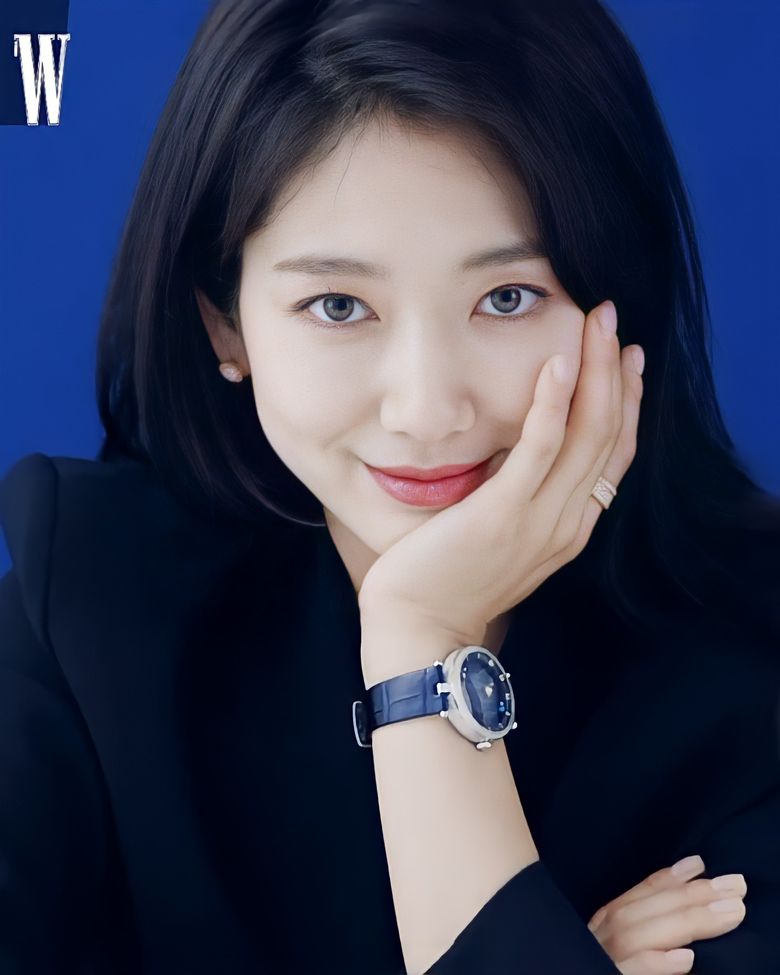 Park ShinHye has always been quite open about her familial background and how her family supported her through her career as a child actress despite intense financial struggles. One time, her mother even got robbed of all her money when she was in the first grade. Park ShinHye has been working from a very tender young age and it all bore fruit as she is now counted among one of the world's best actresses! She cleared her family's debts and can now give them the lifestyle they rightfully deserve. 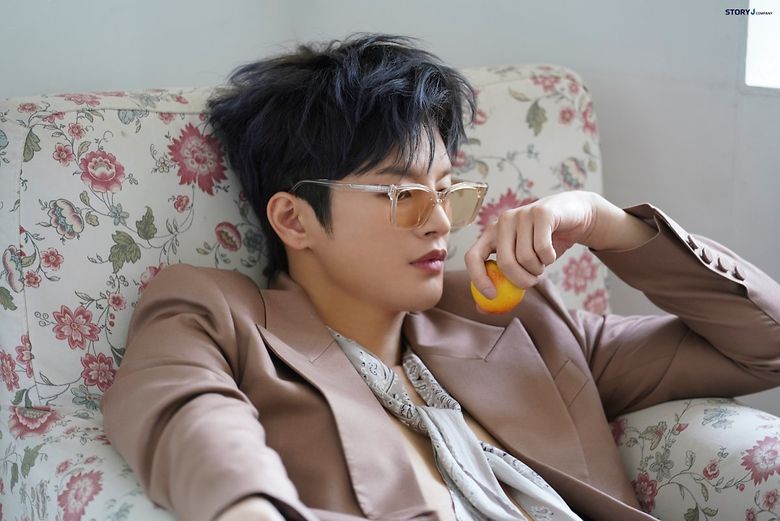 The absolute heartthrob, stealing hearts left and right with his dark character of Myul Mang in "Doom At Your Service" actually led quite a difficult life until he finally found success. Seo InGuk's mother had to pick up boxes on the streets to make ends meet and put food on the table. It is quite evident that their situation was deeply engraved in Seo InGuk's heart because he effectively cleared off their family's debts once he established himself in the entertainment industry. He also revealed that for a while even after that, his mother continued to work but she has now quit and lives a content life, taking care of her family.