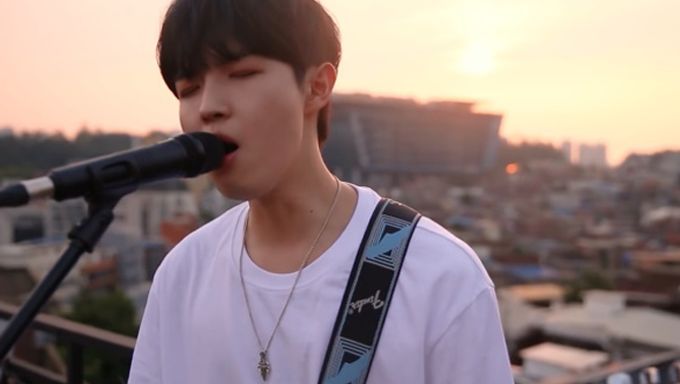 Solo singer, Kim JaeHwan has released his cover of 'Weight In Gold' by Gallant on his official YouTube channel.

His fans were amazed by his vocal skills as he had once again showed how he was able to perfectly cover a song in his own style. Adding on how he has strumming the guitar and singing with such emotions, fans found themselves falling for him over and over again.

With that being said, the cover had also came to the attention of the original singer, Gallant! 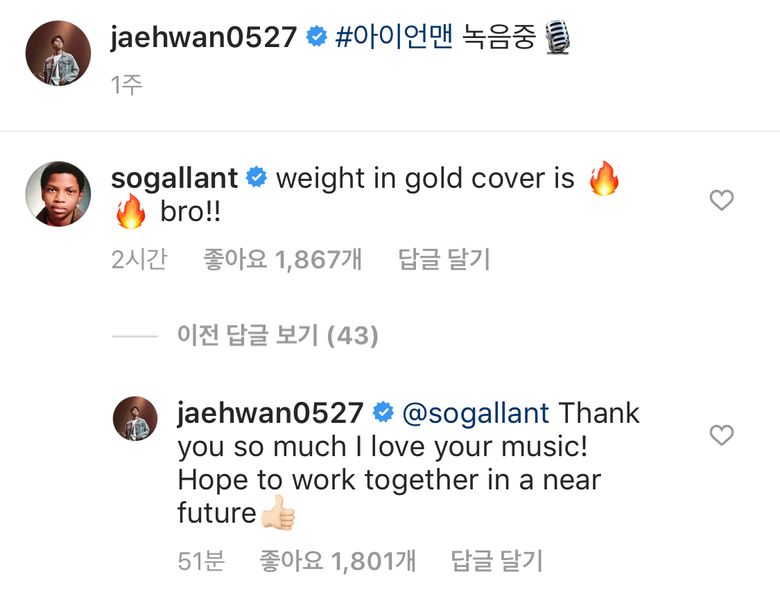 He commented on Kim JaeHwan's Instagram saying that his cover for 'Weight In Gold' is lit.

Seeing how Gallant had complimented him, Kim JaeHwan also did not forget to reply him and shared that he loves his music. He also added that he hopes to be able to work together in a near future.

The interaction between the two artists once again caused Kim JaeHwan's fans to be very happy and excited for him. 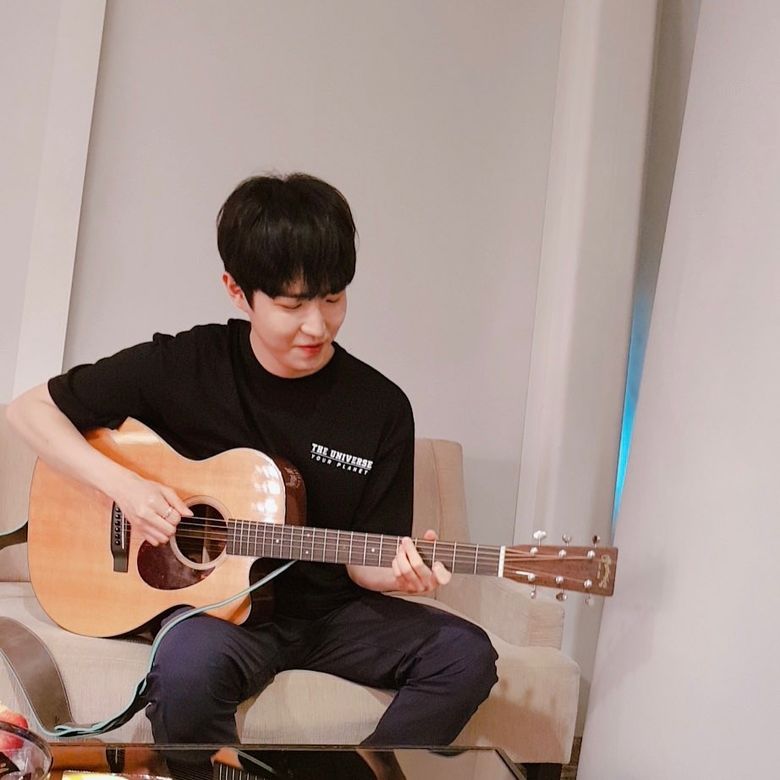 It seems like the young idol is being recognised for his singing skills by international artist!

Who else is loving the cover of 'Weight In Gold' by Kim JaeHwan?

Read More : Netizens Notice How Baseball Teams That Wanna One Members Pitched For Would Always Win