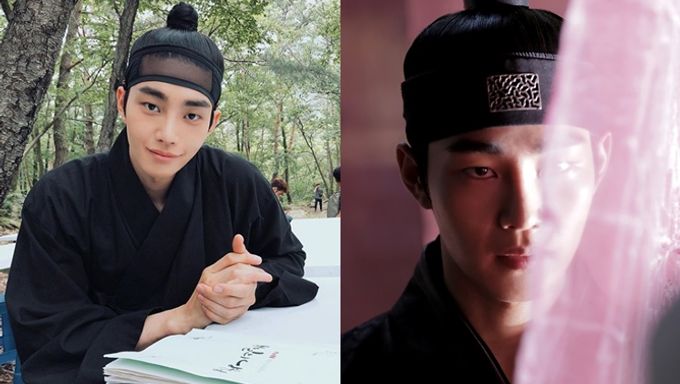 Actor Kim JaeYoung is not well-known yet but is rising in popularity.

He is a supporting role in the historical drama "100 Days My Prince". He has the role of MooYeon related to the prince disappearance. The drama just started to air and the actor already started to win viewers' hearts.

In the traditional outfit, he looks very handsome. Here is his official individual poster. 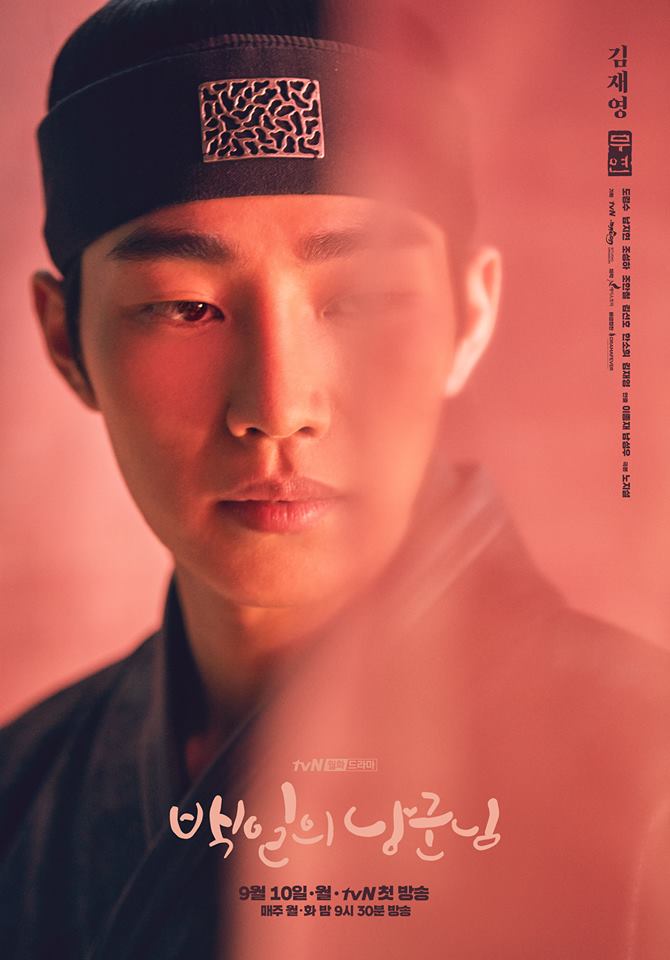 His agency released the behind-the-scenes of the poster shooting. The actor is smiling in the back while having a killer-like appearance during the shooting. His acting is great. 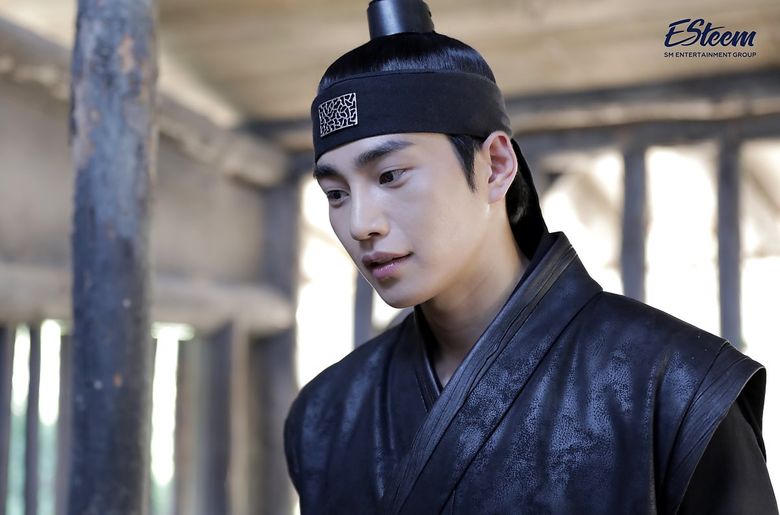 The actor also shared on his Instagram @darealkjy lovely pictures of him on the set, you can see one of them below.

I LOOKED OUT FOR KIM JAE YOUNG. HE CAUGHT MY EYES IN 100 DAYS MY PRINCE. HE IS SOMANY AND TALL. OLALA.

I was looking out for him! Sooooo handsome