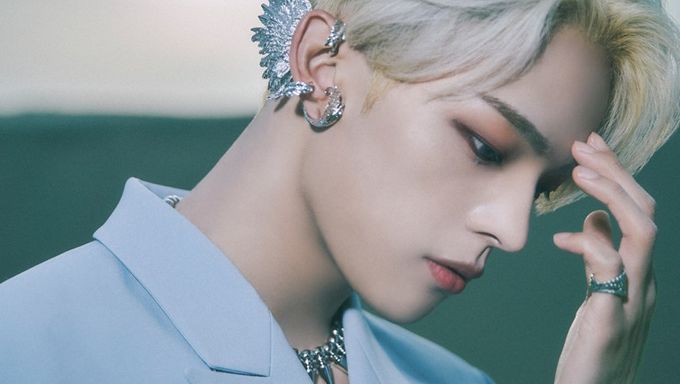 Recently, ahead of his debut, Kim WooJin appeared on DKDKTV's YouTube channel for a segment called "Tea Time With David" where he opened up about his musical career, pre-debut concerns, his fans and much more.

He further shared that he was working hard for his debut and learned a lot in the process. He said that he hadn't written lyrics before but he wrote a lot of the songs for his album. Even though it was fun, he admitted that since it was his first time, his lyrics were rather straightforward and that he felt the need to improve. He also said that he gained inspiration when he was alone late at night. His first mini-album, "The Moment: 未成年, A Minor." will be released today at 6PM KST. You can watch the full video below! 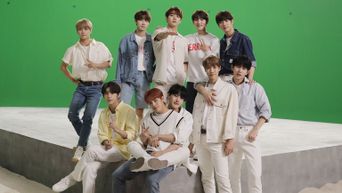 Became a fan of Kim WooJin