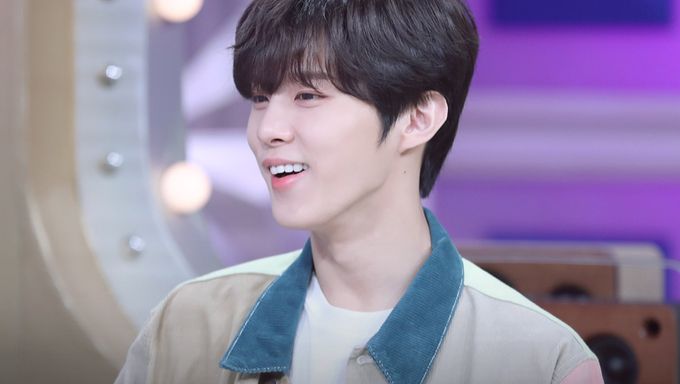 5 years after his debut, it looked like UP10TION's Kim WooSeok had finally paid off the debt from his parents.

On July 15, he had appeared as a guest on MBC "Radio Star" and that was when he had shared the story of him repaying the debt from his parents. Back in 2015, Kim WooSeok had debuted as a member of UP10TION and received a lot of support from his parents. 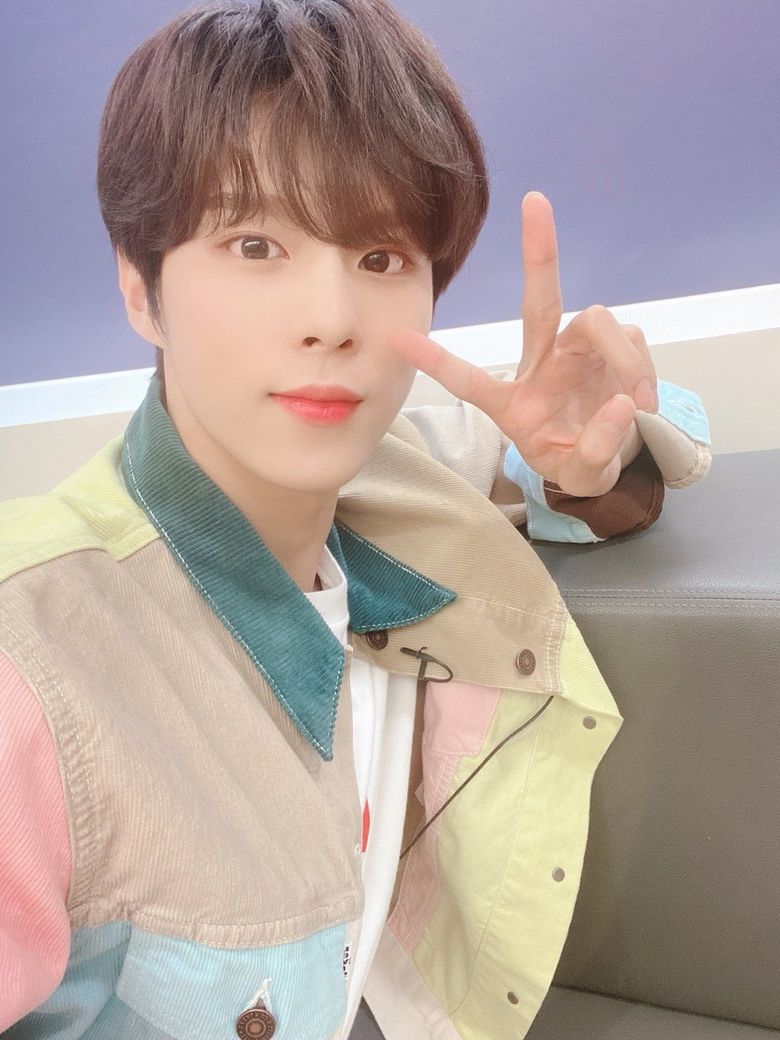 With that being said, he was also very excited about receiving his first pay and the biggest flex which he had done was to ordered 2 sets of expensive seafood. Kim WooSeok explained that he really enjoys eating seafood and one set costs about KRW 128,000 (USD 106).

Seeing how he was able to repay his debt, many fans were happy and could not help but feel proud of him too. They hope that he will continue to rise in popularity and do the things he love. 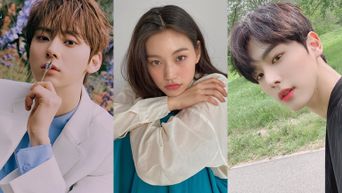 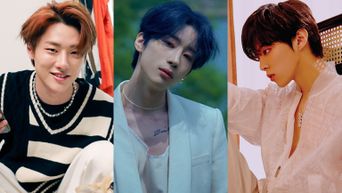