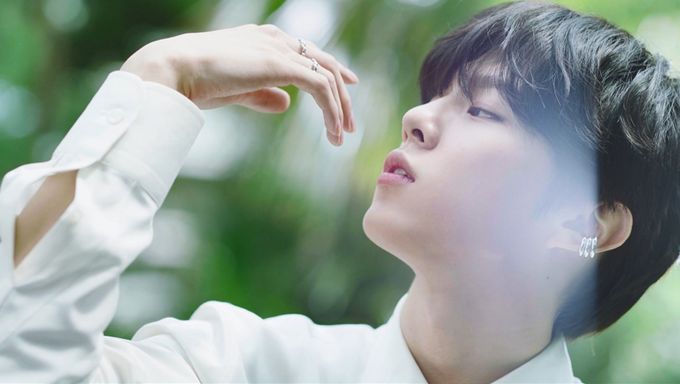 The solo album for Kim WooSeokis coming in just 5 days time and the music teaser for his title track 'Red Moon' is finally released online.

Take a look at the gorgeous and fancy music video for 'Red Moon' below.

Through the short video, fans were able to witness Kim WooSeok's strong and powerful acting as well as his facial expressions. In addition to the different sets that appeared in the music video teaser, many were also wondering the story and message he was trying to express.

Many also pointed out that the music video suggests possible hints of the idol going for a sexy and fantasy concept, raising the curiosity among his fans.

For the past week, he has been teasing fans with his teaser pictures that came in 3 versions 'K', 'W' and 'S'. If you had noticed, it is also the initials of his name.

Kim WooSeok will be releasing his first solo album "1ST DESIRE [GREED]" on May 25.

Are you also impressed by the quality of his music video teaser?