Kim WooSeok To Release Solo Album In First Half Of 2020 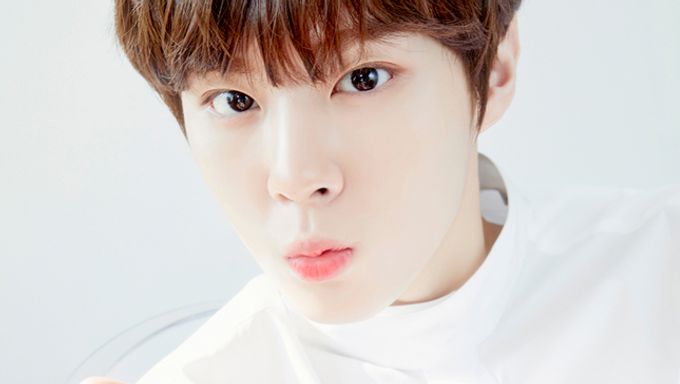 UP10TION's WooShin or better known as Kim WooSeokthese days has new updates about his future activities!

On Feb. 5, it was announced by TOP Media that Kim WooSeok will be releasing a solo album in the first half of 2020. More details about the album will be released on a later date. 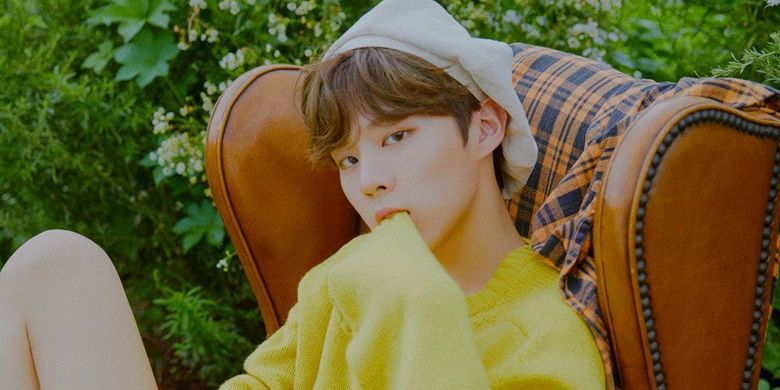 It was also said that Kim WooSeok will be opening his official V-Live channel to communicate with his fans at 6 pm KST on Feb. 5.

Are you looking forward to his future solo activities?