Kim YoHan Receives Offer To Be Lead In "School 2020" 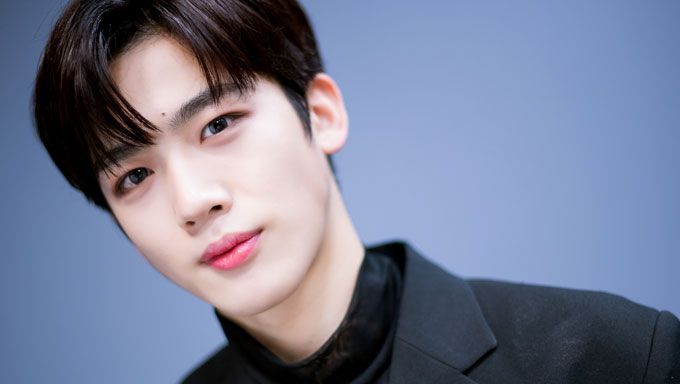 Kim YoHan is getting ready to greet fans with new activities.

On Jan. 13, it was reported that Kim YoHan will be the lead in the drama "School 2020". However, later in an official statement, OUI Entertainment said that he received three to four more offers for other dramas and that nothing has been decided for sure yet. 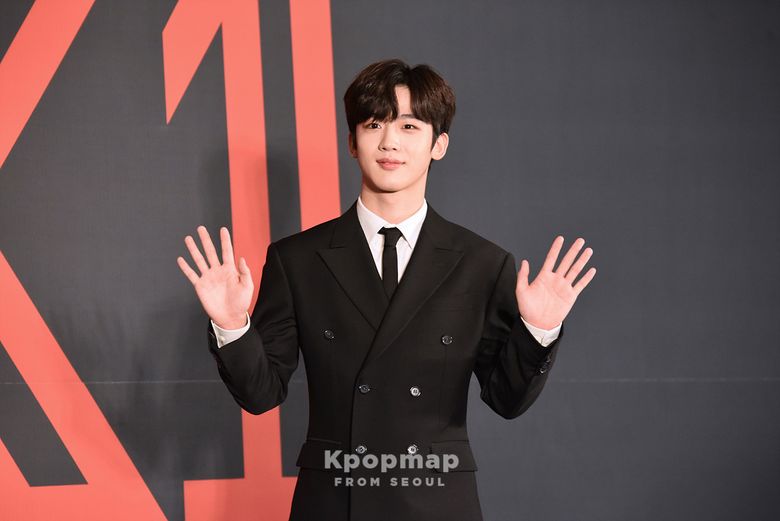 If Kim YoHan accepts the offer, he will act as a promising taekwondo athlete who won a medal at the National Sports Festival but he had to quit sports due to a sudden injury.

Kim YoHan was a member of the National Taekwondo Team before he joined "Produce X 101" and debut as an X1 member.

Read More : X1 Exhibition Organized By Fans Draws Massive Amount Of ONE IT