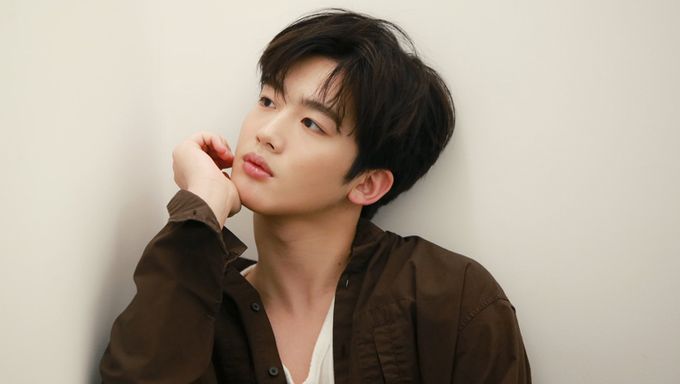 Kim YoHanwill be appearing on a new variety program by KBS!

On April 1, it was announced that the idol will be appearing on KBS new music variety program "The Villain (literal translation)" starting from April 25. Through the show, Kim YoHan will be visiting musician who had made a mark in the music industry and listen to the music life he or she had walked through and create a new music project. It is expected that Kim YoHan will be exchanging honest stories with veteran musicians. 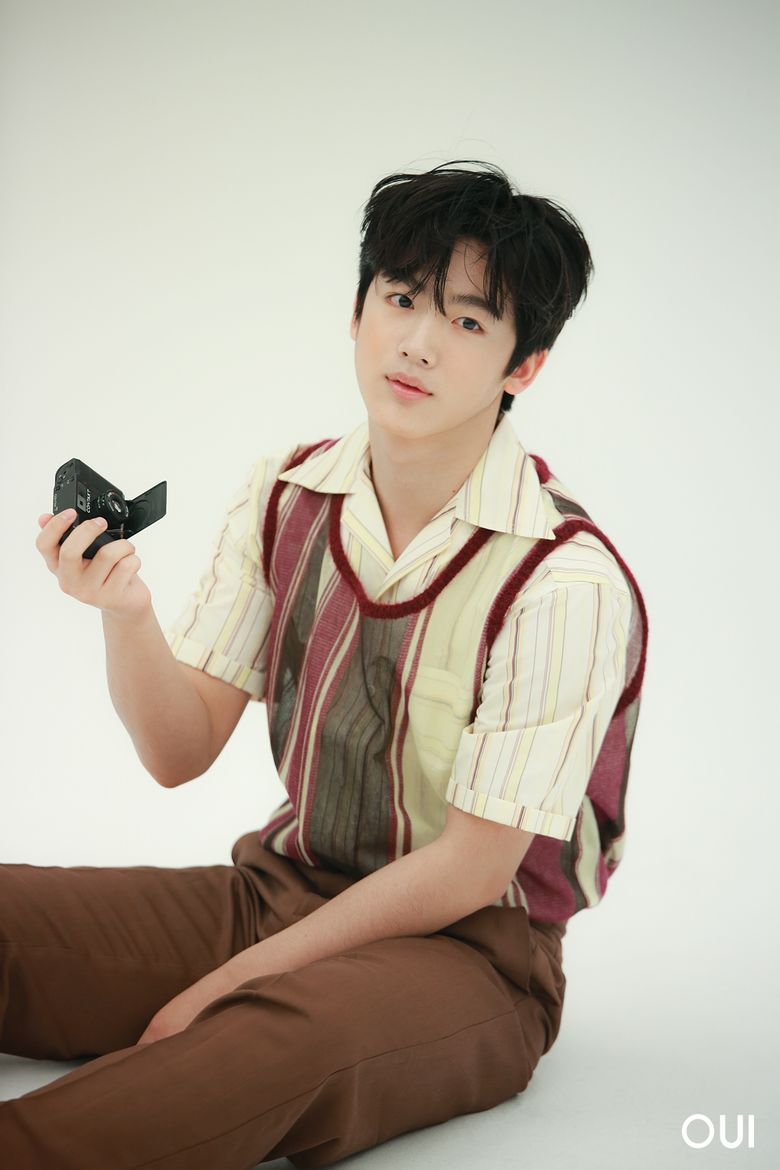 Many are also curious to see what kind of charm Kim YoHan will be showing off on "The Villain" especially since he had been cast for various shows recently.

Kim YoHan is also starting his career as an actor. Not long ago, it was announced that Kim YoHan was cast as the male lead for KBS "School 2020" and since then, fans could not wait for the airing of the drama.

Are you looking forward to the various activities that Kim YoHan will be having in the near future?