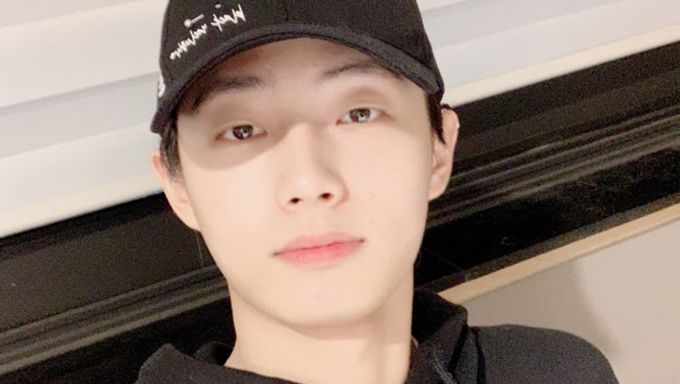 Do you recall Kim YongGuk or Jin Longguo from Mnet "Produce 101" Season 2? He was also part of the unit group for YongGuk & SiHyun as well as JBJ.

It was reported on Aug. 13 through Korean media, Ten Asia that Kim YongGuk will be making a comeback this August. Although the exact date has yet to be confirmed, it seems like his fans could anticipate his return really soon.

With the comeback news announced, it seemed that there are both positive and negative reactions from netizens.

The reason behind was because of how he was criticized for abandoning his cat as well as his attitude towards his fans.

They shared their opinion saying that Korea's law on animal protection should be made stronger after seeing how he had acted previously.

Another also shared that she was disappointed in him ever since the controversy of his cat and regretted being a fan of him. 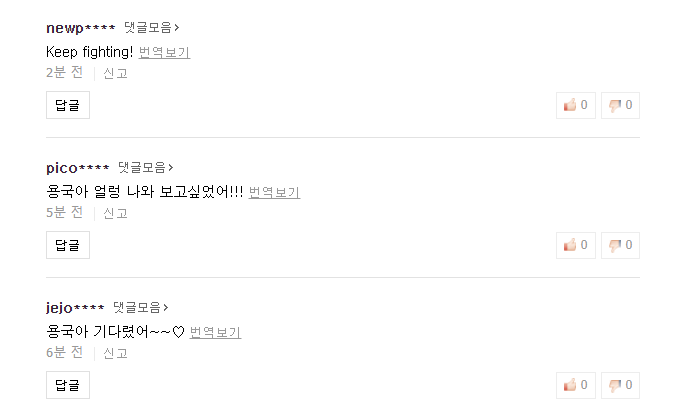 Needless, to say, there are also many fans who have welcomed him with a warm hug after the news of his comeback was released. They left comments such as they have been waiting for a long time and have been missing him too. 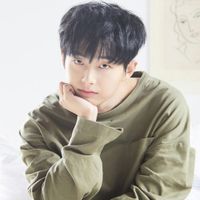 Do they have proofs that the scandal is true ?! At first , i was also angry at him because i love cats but then i saw people that said maybe "fans" hacked his phone and took photos of his cat without returning the cat to him . And people have said " Why would JBJ reunite with him if he dissed them ? " Because the hacked phone thing was to discover a message in Korean that dissed JBJ members . I think , if he wanted to diss them , he would have used his mother tongue ,… Read more »

It it makes sense. It adds up. To think I thought he was cool and charming but his attitude is purely disgusting-