Kim YoungKwang Is Already Stealing Heart Of Viewers With Still Cut For Drama “Room No.9” 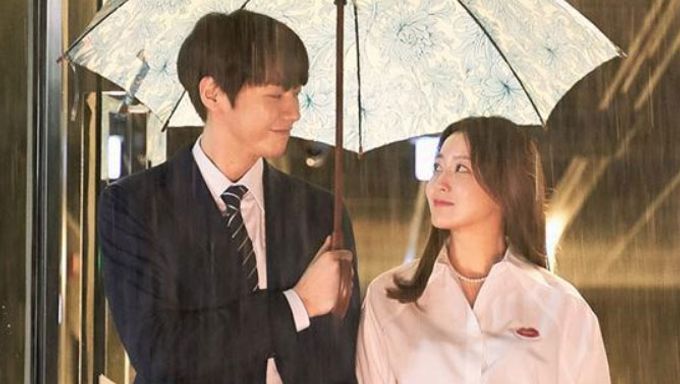 Kim YoungKwang is back to the small screen with the upcoming mystery drama “Room No.9”. The model and actor acted in dramas such as “Pinocchio” (2014) and “Sweet Stranger and Me” (2016).

"Room No.9" tells the story of the revenge of an uncommon wicked woman sentenced to death penalty, an audacious lawyer which destiny has changed, and a man that holds the key to the destiny. Kim YoungKwang is the lead male character. For more information and pictures about the drama, you can check our cast and summary here.

tvN released pictures of him in still cut pictures. In this first pictures, he looks cute and gentle in the white shirt.

In the two pictures released on the 14th, he is showing his tall height and model features by standing next to the lead actress. He appears to be a gentleman by holding the umbrella for the two of them. He is also very elegant by wearing a nice tidy suit.

Both actors chemistry seems high judging from the way they look at each other.

Fans are impatient to watch the drama. The premiere broadcast is September 29th on tvN.