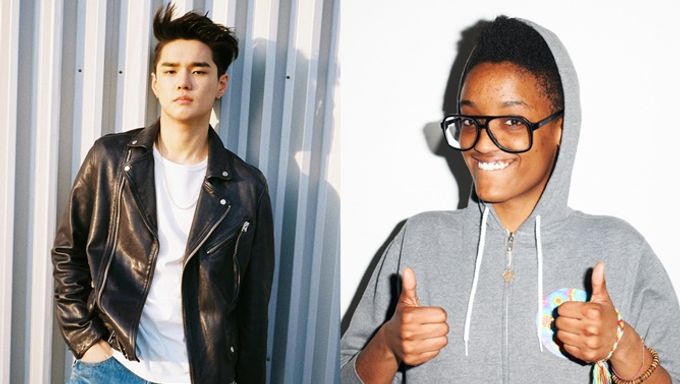 DEAN released a collaboration single 'love'  with Syd of The Internet, a famous Rnb singer in US.

'love', DEAN's the third single, is alternative R&B. In the music video, DEAN and Syd are dancing perilously on the wings of airplane in order to express inquietness that that YOUTH and LOVE have. This music video was directed by a music video crew PSYCHO FILM which is famous for their music video of Kendrick Lamar, Tinashe, Schoolboy Q and other many American artist. 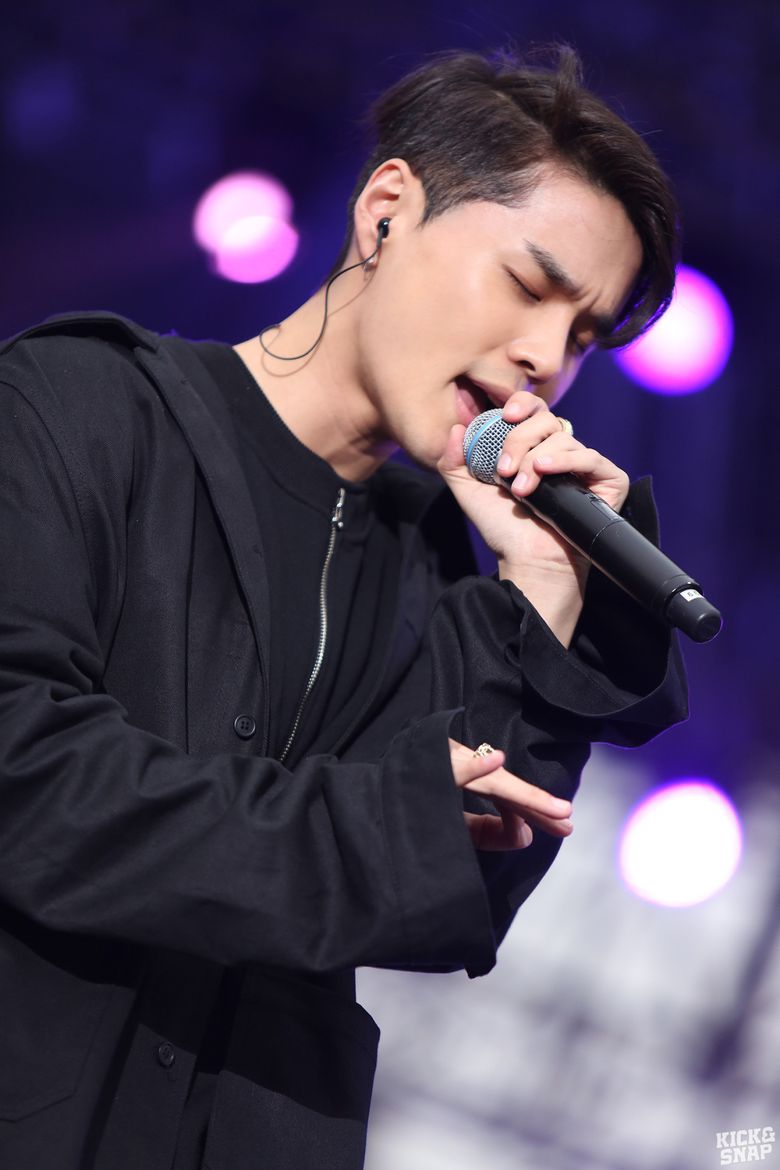 I love their song so much it makes me wanna cry ?