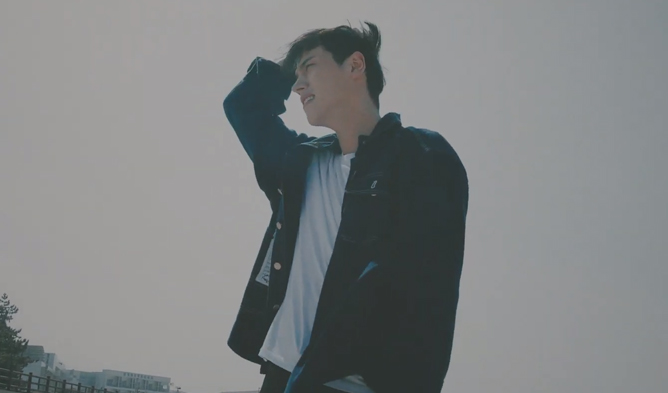 Rookie singer, Ko SeungHyung has released the MV teaser for his debut title track ‘Nothing to Do’.

Through the MV teaser, one could tell that Ko SeungHyung looked very happy and blissful together with a woman who seemed to be his girlfriend. For those who might recognised the actress, she is actually Jei from the girl group, FIESTAR. However, their happy moments did not last long and soon, Ko SeungHyung was seen as if he was looking for the love of his life.

In addition to that short clip, viewers were able to hear a short preview of Ko SeungHyung’s charismatic and soothing voice. With that being said, many became curious as to what kind of story the singer was trying to tell. 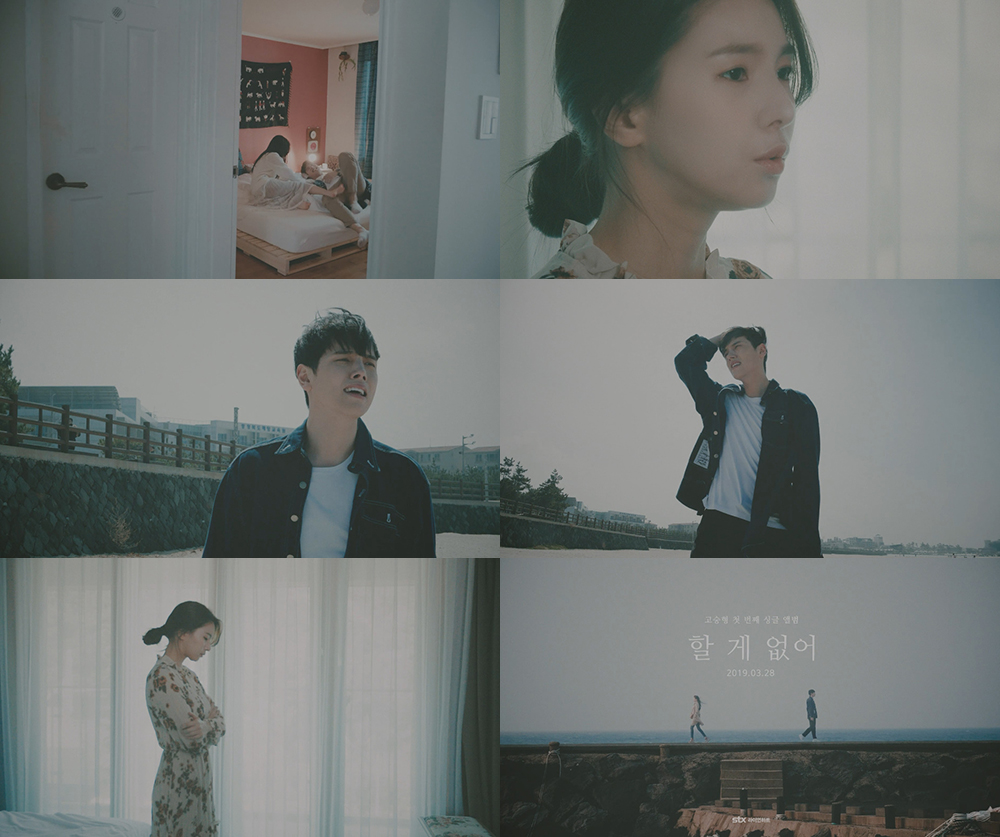 Previously, it was reported that Ko SeungHyung’s MV will be released through a 5-episode web drama called “The Sorrow of Parting”. Even before its release, the anticipation is high as this is the first time a singer releases his MV through a web drama.

Ko SeungHyung will be releasing his debut single album “Nothing to Do” on Mar. 28, 6 pm KST. 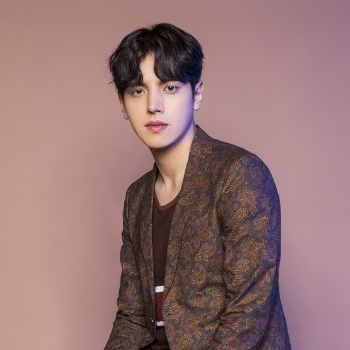