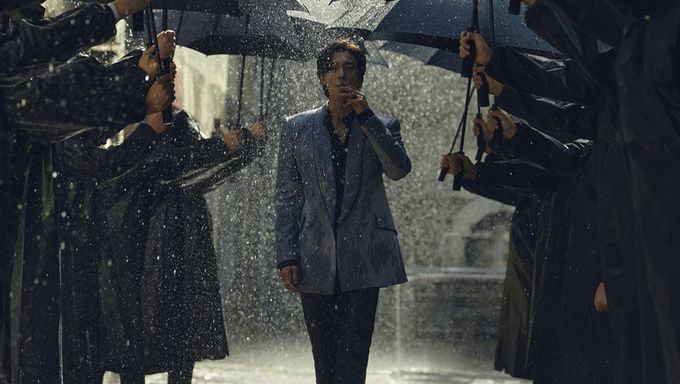 TVXQ's YunHo will be making his comeback as a solo artist on Jan. 18 with "NOIR" and it looked like many are looking forward to his return!

For the past few days, he has been teasing many by releasing his teaser images. If you have yet to check it out, you can do so below.

His teaser images had caused many to anticipate for his return as his music video will star actors Hwang JungMin and Lee JungHyun in an noir action film!

Aside from that, some netizens had noticed that the Korea National Police Agency had also mistakenly retweeted the charming teaser image of YunHo. 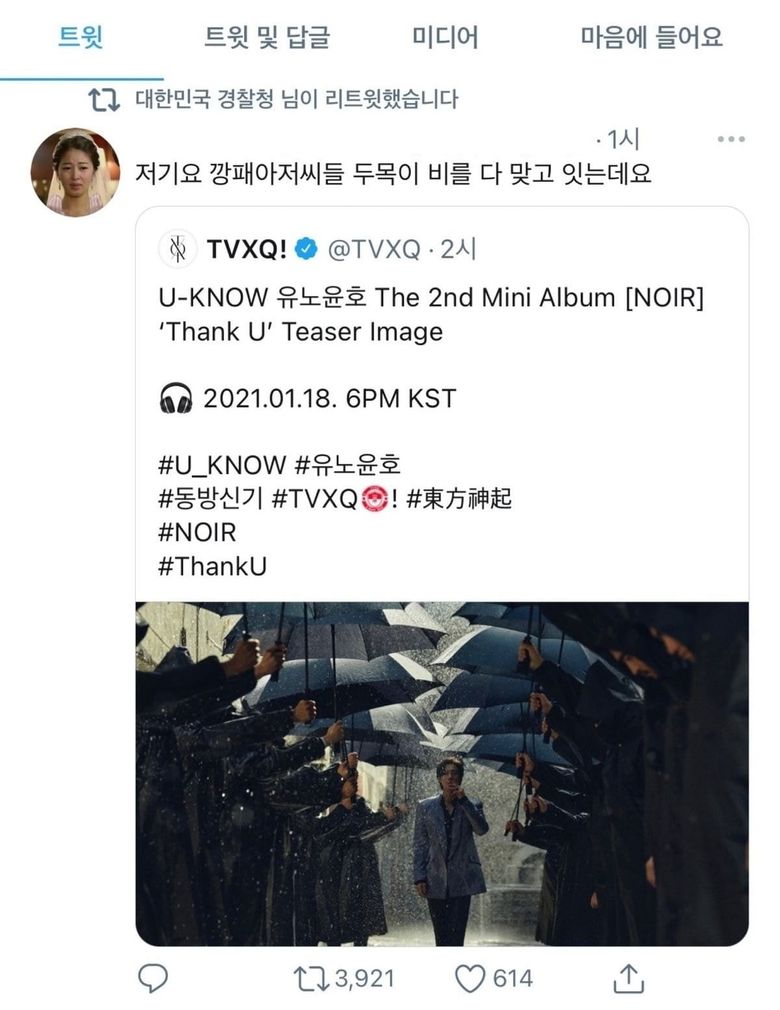 Others commented that the person is in deep trouble as he or she had made a mistake by retweet YunHo's teaser image onto the national Twitter account.

Nonetheless, it was an adorable mistake and many also wondered what had happened to the person who had retweeted it.

YunHo will be releasing his second mini album "NOIR" and title track 'Thank U' on Jan. 18.

Are you looking forward to YunHo's return? 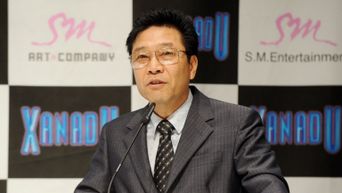 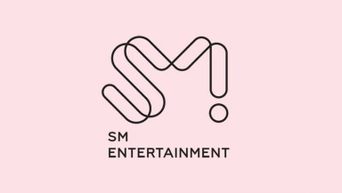