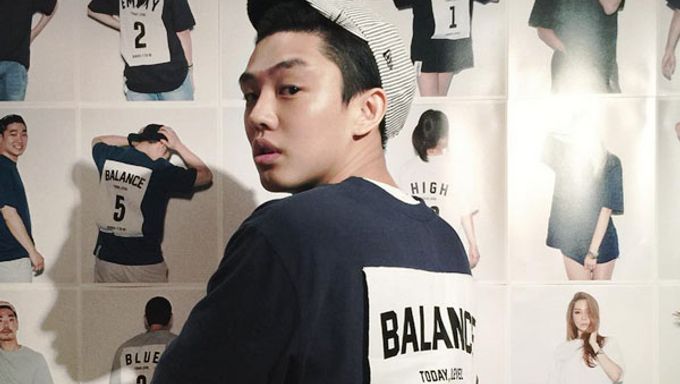 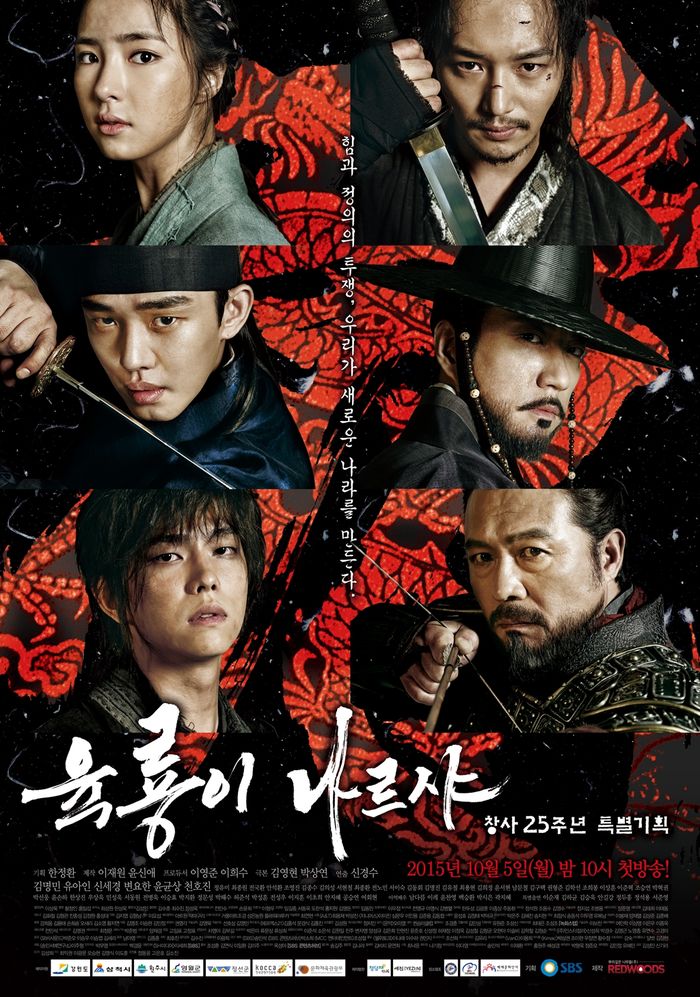 Famous actor Yoo Ah In have been accused of being gay. As the historical drama approached, a rumor, that has swirled around him, resurfaces again in the showbiz. Actually, the rumors about his sexuality have regularly appeared on gossip site for years because he was witnessed drinking at a gay bar in Itaewon several times. When the rumors get worse, Yoo Ah In has broken his silence to offer his side of the rumor through an interview. 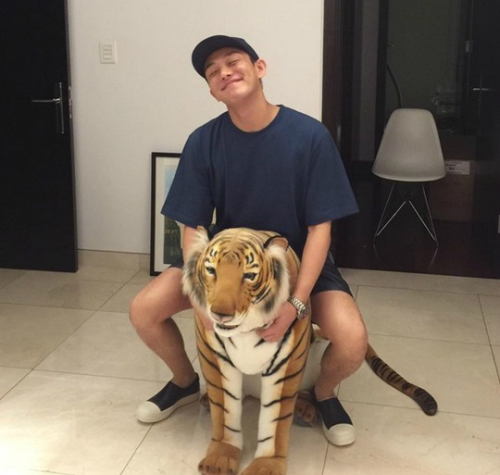 Photo by. His IG @Hongsik

When he was asked about his sexuality during the interview, he responded as below :

[Cine21] Interview Yoo Ah In about his photo in a cafe ; some people think it is gay cafe.

Q. This may be an embarrassing question, but a picture of you sitting on a purple sofa and applying lip balm made its rounds on the internet and was used as “evidence” that Yoo Ah In is gay. Netizens framed all kinds of guesses and comments as if they were testimonials and spread them around, but you wrote underneath the photo, ‘Try what you will.’

A. I wanted to make them ashamed of themselves. The actual person behind the distorted and misrepresented rumors going around is like this. Play with it if you want. It was that kind of feeling. I was hurt; I was frustrated. Not because they were talking about something that embarrassed me, but because I didn’t like that I had become a toy for anyone. I could have just deleted the photo to stop the rumors if I didn’t want them to spread, but I wanted them to look back on this after some time had passed and be ashamed of themselves.

While some might be shocked to hear the actor as gay, but someone's sexuality is something that's celebrated, not speculated about. Meanwhile, after a press conference for his drama today, it's getting Hongsik, which is Yoo's real name, trending within a short amount of time on Twitter.

HongSik, you're such a handsome man and you work an awesome smile with dimples to boot. I love watching you act. IF this is your choice to be this way, I still am you're fan. I will still pray for you and love you. I ask that you will consider ending that choice and find the awesome woman that will have a mini Sik and that you be the man GOD created you to be!! But if not., that's your decision 😍😍😍

being gay isn't a choice

so what if he is gay, it doesn't matter
he should just ignore them
WHY DO PEOPLE HAVE TO BE LIKE THIS

so what if he is gay, it doesn't matter
he should just ignore them
WHY DO PEOPLE HAVE TO BE LIKE THIS