Things You Should Know About Korean Female Rapper “ARTLOVER” 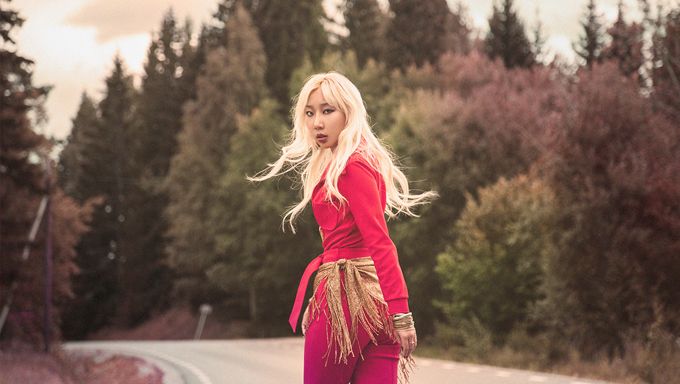 South Korean native and London based K-Pop prodigy ARTLOVER has announced the release of her debut single “Want U Back” available on all digital retailers March 2.

With a background as a make-up artist serving clients such as ELLE, Vogue and Rankin, it’s safe to assume that ARTLOVER has already had her fair share of success. The step from the world of fashion into music might be a small one but non-the less daunting. “I really wanted my debut single to shine, and I’ve always thought in terms of music when working with fashion, so it was natural to take this route” the Seoul born singer says. “Want U Back” is a rap driven Soul Pop gem dressed up in a retro suit about immature love and loss. 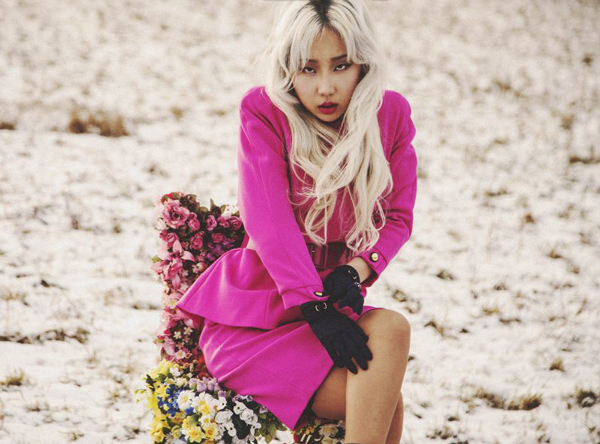 The single is the result of a collaboration between the singer and the renowned JYP Entertainment producer TaeSeop Lee (TWICE, Day6). The track is the first single off ARTLOVER’s debut EP due out later this year.