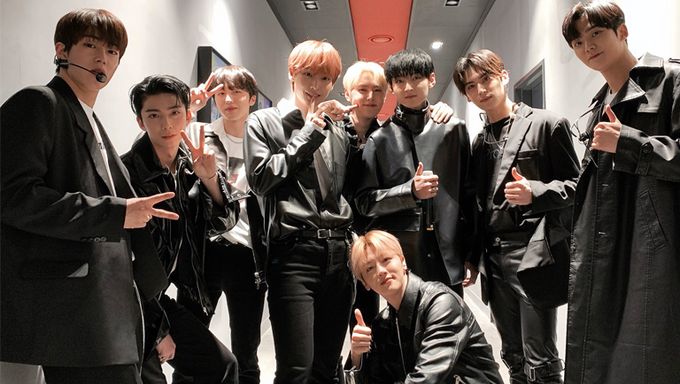 Of course, it would be even better if we understood Korean so that we can get the message a song is trying to deliver as well as what the singer is trying to express.

There has also been a rising trend that many K-Pop fans are trying to their best to learn Korean so that they could better communicate with their favorite idols.

Today, Kpopmap will be teaching you some Korean phrases that you can say to your favorite idol such as leaving them comments or writing them a letter in their official fancafe.

This sentence is actually commonly used among not just K-Pop idols but also Koreans. It shows how you acknowledge the effort and hard work that a person had done. 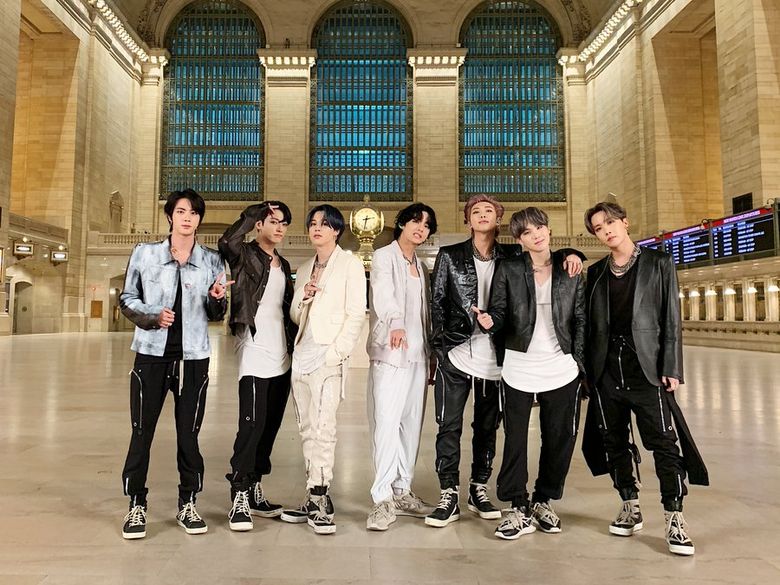 Everyone appreciates their hard work to be recognized and it is the same for idols too.

By telling K-Pop idols that they have been doing a great job would give them a sense of assurance and many love to know that they are doing the right thing too. 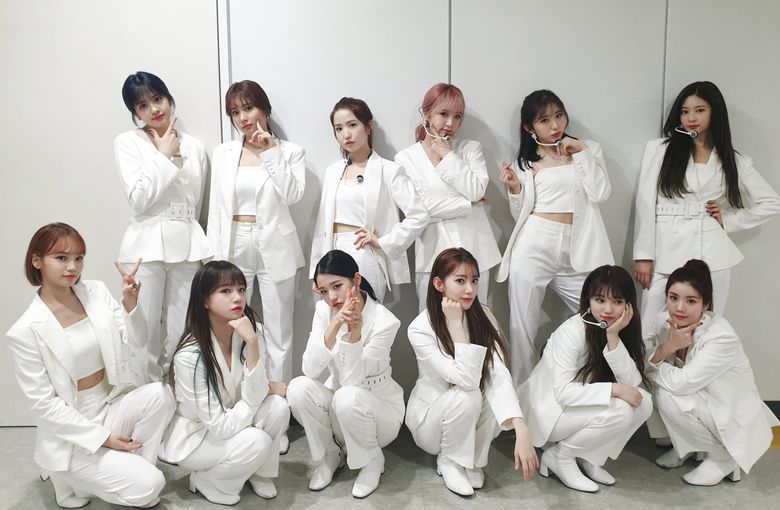 Before becoming an idol, they are just humans like us and everyone needs encouragement and support from people to get through especially difficult times.

One of the things that many K-Pop idols fear is the fact that fans would leave them. This may sound rather dramatic but seeing how there have lesser fans time to time, it might actually cause them to think their music are not being well-loved as before. 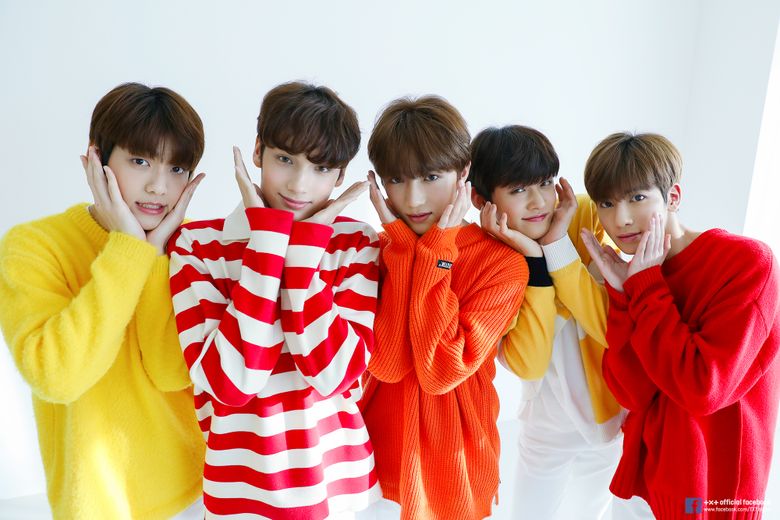 Saying that you will always be beside them would definitely encouraged them! However, make sure you really mean it when you say it.

Do you have a favorite Korean phrase you say to your favorite K-Pop idol? 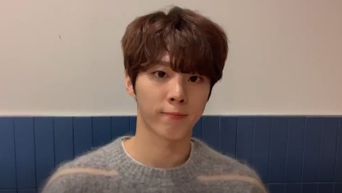 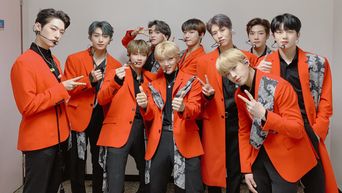 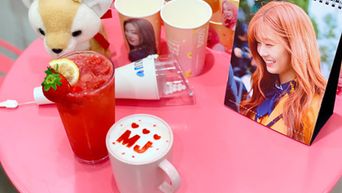