K-Pop Artists Who Represent The LGBT Community In South Korea 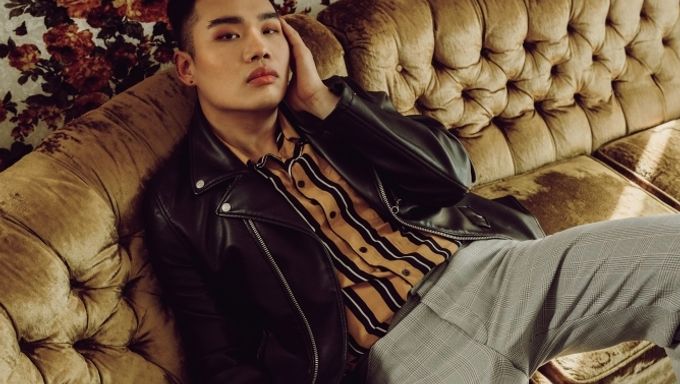 Curious to know if there are any K-Pop idols and stars who represent the LGBT community in South Korea?

WHAT IS LGBT?
LGBT stands for Lesbian, Gay, Bisexual and Transgender and along with heterosexual they are terms used to describe people’s sexual orientation or gender identity.

There has been increasing numbers of K-Pop stars who have recently began to come out than in the past. You can check some of them out below!

LADY was a K-Pop group that was made up of four transgender members. The group disbanded in 2007. 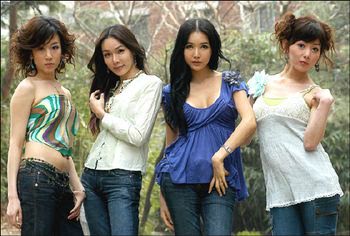 HanBit debuted in girl group Mercury back in 2016. She underwent a male to female surgery after receiving support from her parents in 2006. 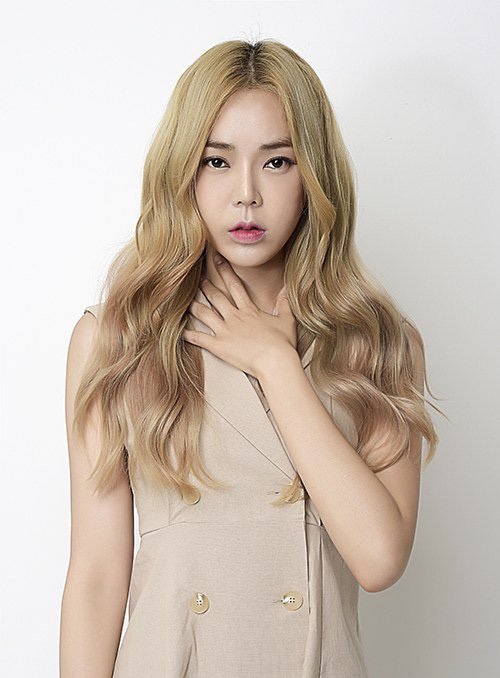 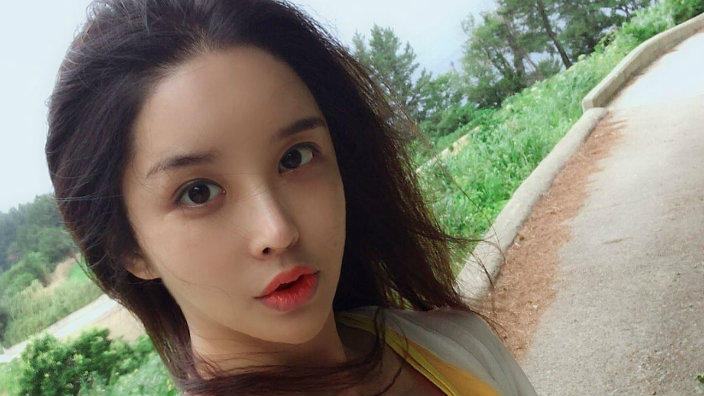 Holland is currently one of the newest and most well known openly gay K-Pop artist at the moment. 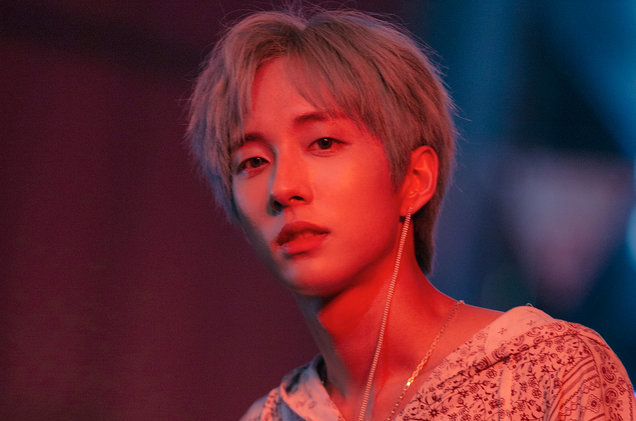 Marshall Bang came to South Korea with dreams to become a K-Pop star. He is the first openly gay K-Pop artist. 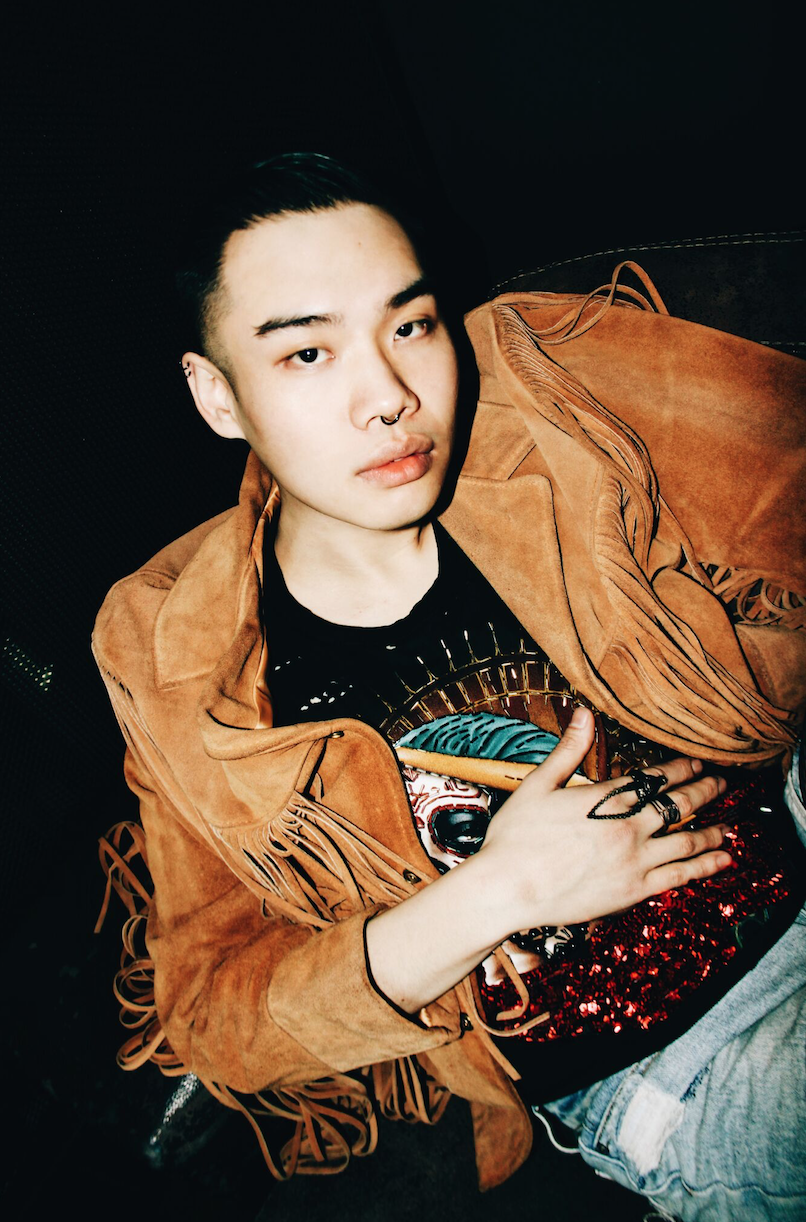 D.I.P members SeungHo and B.Nish are in a relationship and often update fans through their Instagram accounts on how they are doing. 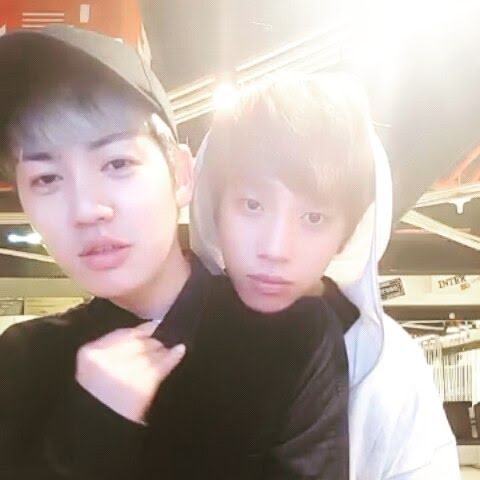 Maman debuted back in 2007 as Magoply, but later changed her stage name. She was kicked out of her agency after coming out as gay. 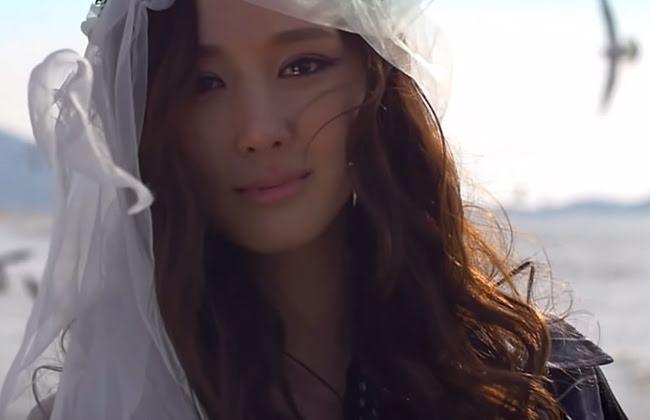 HanSol is actually asexual. He has stated in the past before that he is attracted to neither men or women. 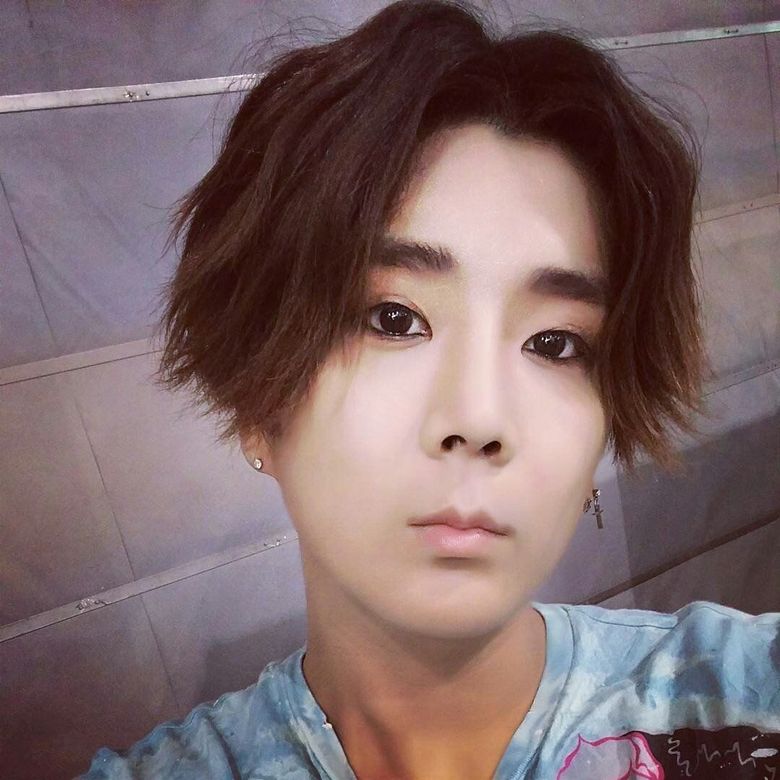 One of the very first well known gay veteran K-Pop celebrity, Hong SeokCheon doesn't appear on TV so often these days but has been very successful in his career while owning several businesses in South Korea. 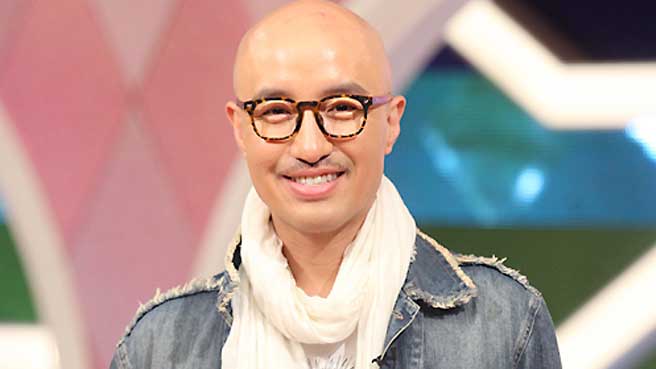 Also who even is that in the Hansol pic? That's definitely not Hansol.

If you're going to write an article about LGBTQIA+ Kpop artists, maybe actually do some research on respectful language and don't refer to trans people as "transgenders"???

If you're going to hate on someone at least get your facts right. Trans is short for Transgender.

They are transgender. Trans is short for transgender did u go to school at all?? 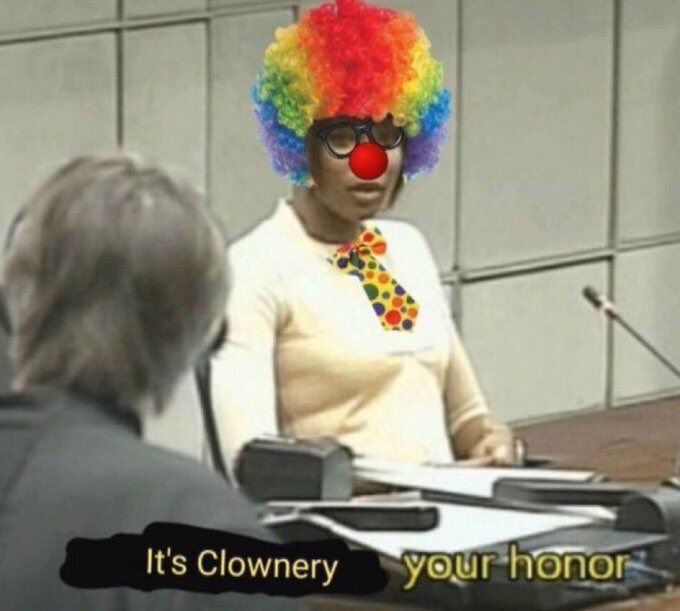 agreed, i dont think they meant to, but it does sound very disrespectful