Debuting is a big deal in K-Pop as it usually determines how smooth or rough an idol or idol group’s career for the time being would be depending on the reception and review from the public and fans.

You can check out some debut MV’s of K-Pop idol groups that have had the most views accumulated within the first twenty-four hours of its release.

It’s no surprise to see BLACKPINK on the list as the hype surrounding them was massive given that they were the first girl group to debut ever since 2NE1 in YG Entertainment.

Every BLACKPINK single is worthy to be given a title track status for its incredible production and addictive factor.

The popularity of Wanna One will most definitely inspire and motivate future idol trainees of the ‘Produce 101’ season to work harder to make sure they don’t seem to be falling behind. The bar has been set high.

Much like the first two seasons of ‘Produce 101’, the debut lineup for ‘Produce 48’ definitely had an advantage as well since they were all picked by the votes of the nation’s producers.

When it comes to girl groups in K-Pop, you can never go wrong with JYP Entertainment as the agency has a reputation for making some of the most popular and successful girl groups up to date.

Given that TXT were the next boy group to come directly after BTS, it was only natural that there were so many people who have long awaited the group’s debut in much anticipation. And TXT did not disappoint, which is why they managed to get a whopping 14.9 million views in just twenty four hours.

Read More : K-Pop Idols Who Are Known To Be Shy When Meeting Someone For The First Time 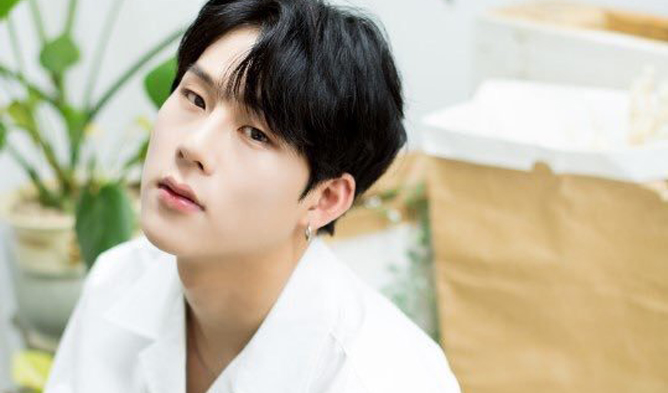 QUIZ: Which Male K-Pop Idol Will Hold Your Hand By Accident?