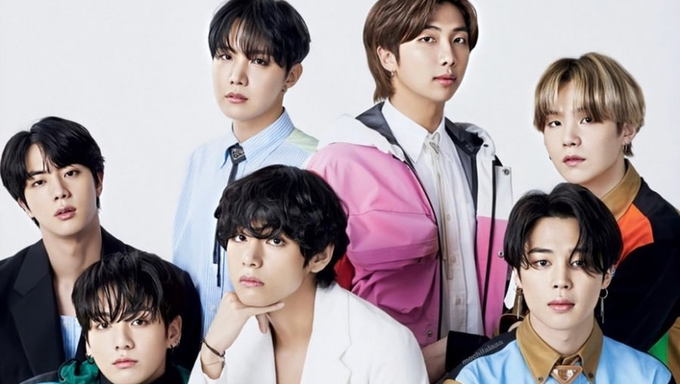 The same can be said for K-Pop groups and their debut plans. Some of the most well known K-Pop idol groups actually weren't planned the way they look today, meaning they had different lineups.

BTS was actually meant to be a hip-hop group, and not a K-Pop idol group. 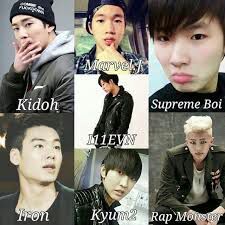 BIGBANG was actually supposed to be just G-Dragon and Taeyang. G-Dragon was also even initially against the idea of SeungRi (former member), DaeSung, and T.O.P joining the group. 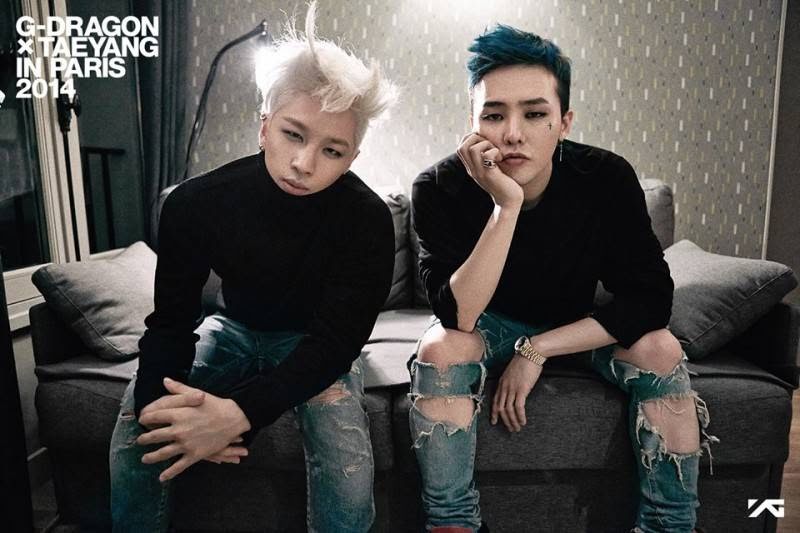 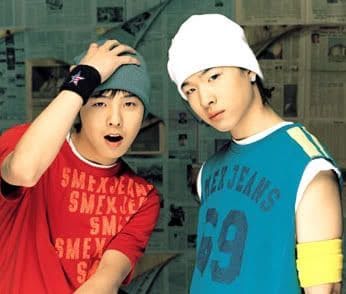 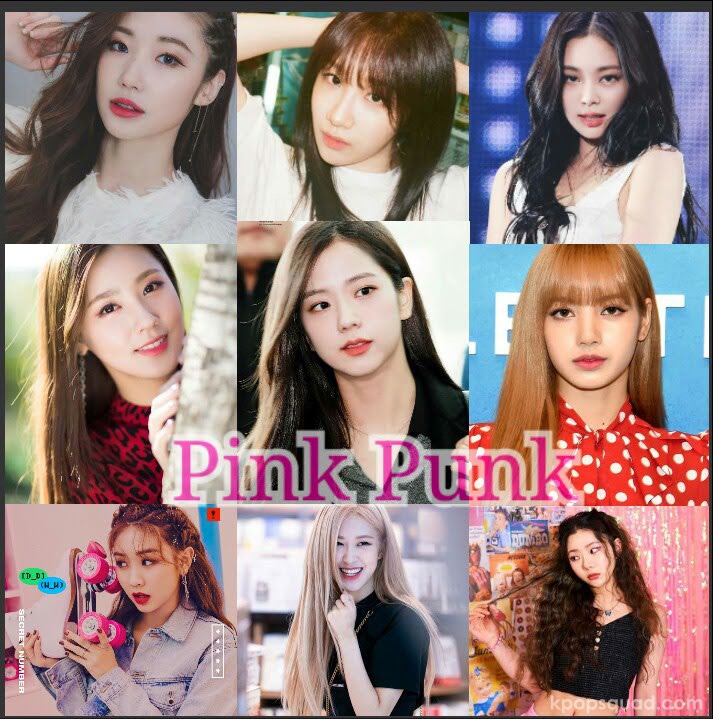