K-Pop Groups That Never Made A Comeback 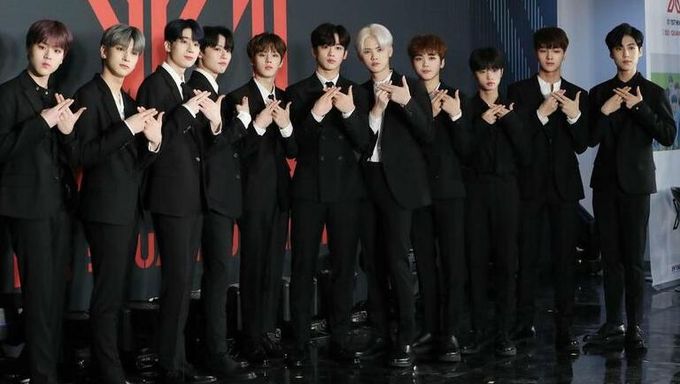 Some K-Pop groups, unfortunately, were never able to make a comeback in their career.

The reason why is because they ended up disbanding much too quickly. Some K-Pop groups ended up calling it quits in just a matter of a few months after making their official debut.

Due to the competitive nature of the K-Pop business, it can sometimes be difficult for groups to sustain their career, even if they end up making their official debut.

Below are the former groups. 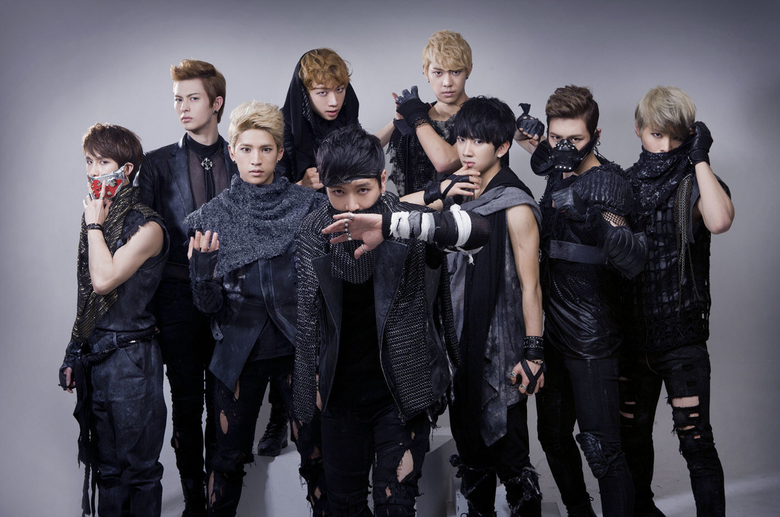 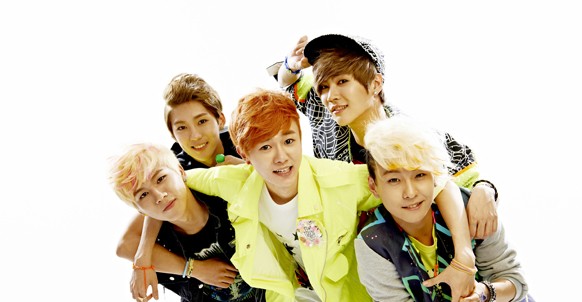 It was unfortunate that X1 had to disband, once the vote rigging scandals became a big issue in the K-Pop community regarding the 'Produce 101' series. They made quite an amazing debut with 'Flash', but ended up disbanding shortly after. 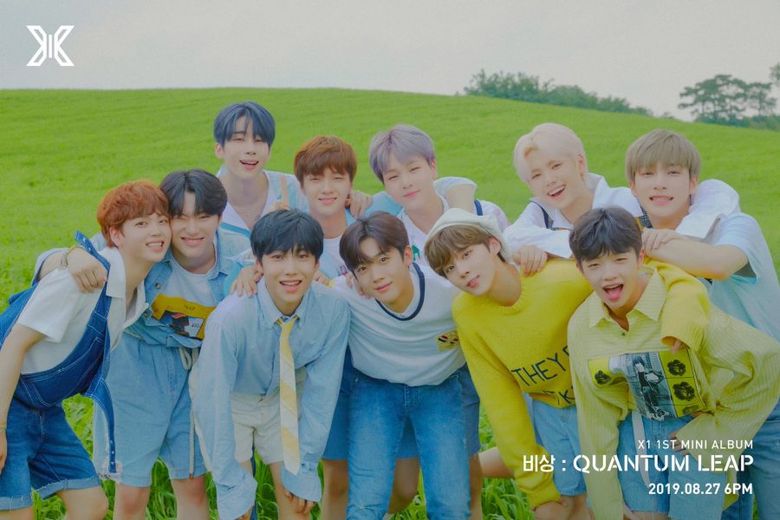 While many fans hoped that The Ark would stick around, they disbanded in 2016, after debuting with 'The Light' back in 2015. 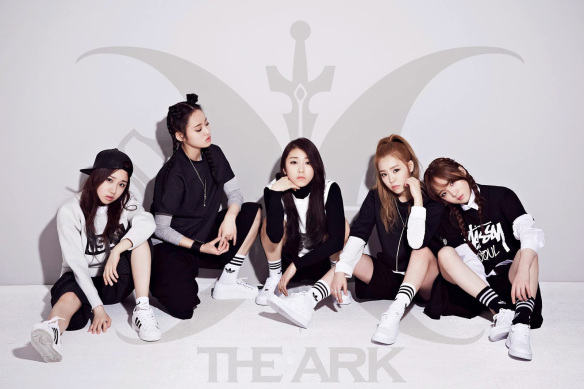 Peach Girl debuted back in December 2013 but eventually called it quits in 2014. 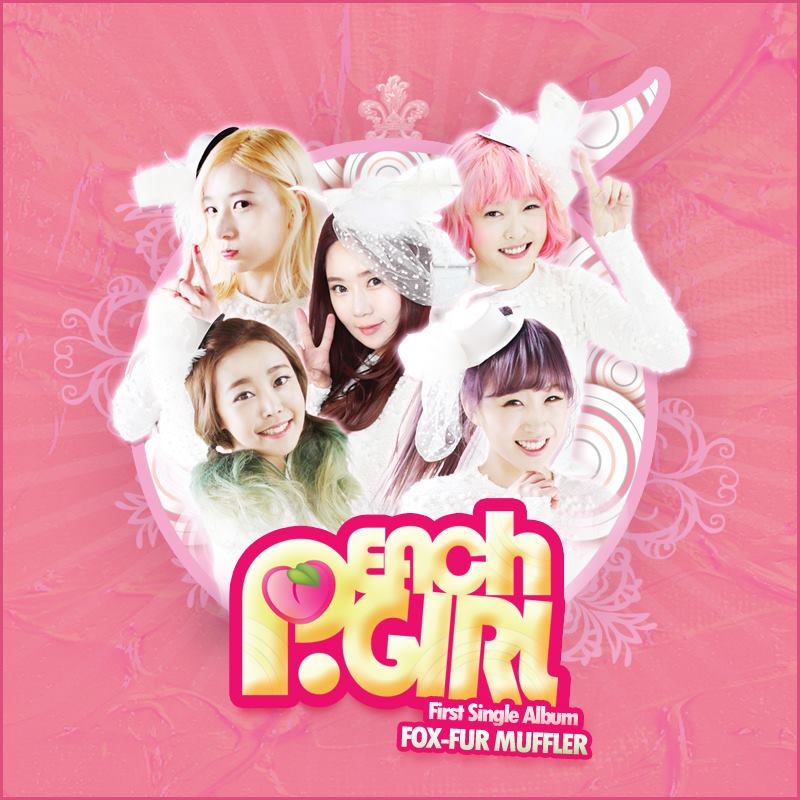 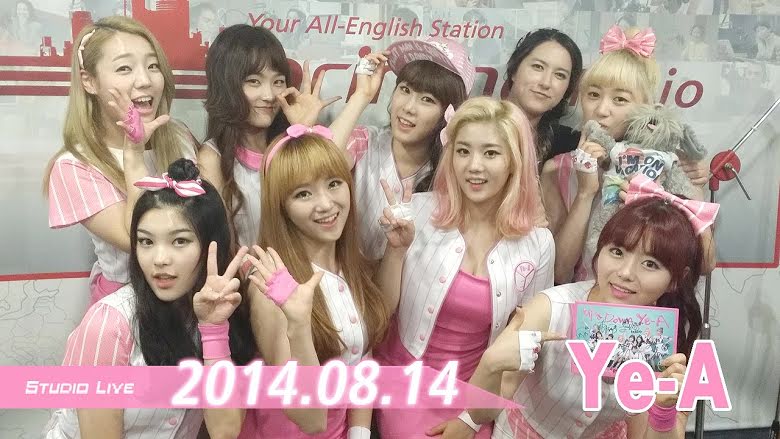 PURPLAY debuted back in 2013 with 'Watch Out Purplay' but disbanded less than a year after. 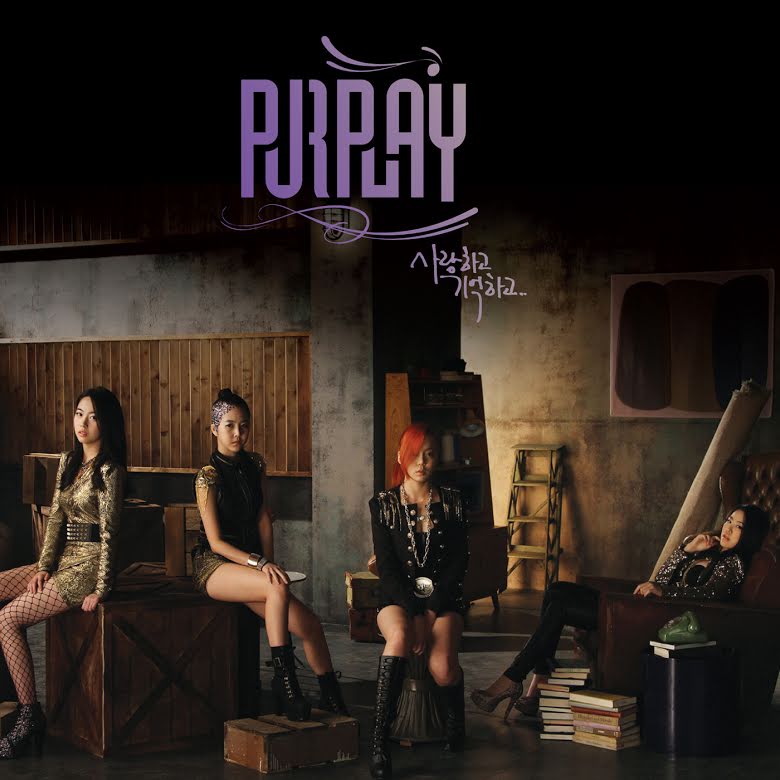 VIVIDIVA debuted back in 2015 with 'SERVICE' but disbanded in less than a year.

Its so sad seeing all these groups fail...i hope the boys and girls went on to follow their dreams elsewhere and even more that their all in a better place with their life...

I would add MVP and Lucente, whose debut title tracks were both really good, but unfortunately they have never had a comeback so far for years.