K-Pop Line Distributions That Are Near-Perfect Pans Of Pizza 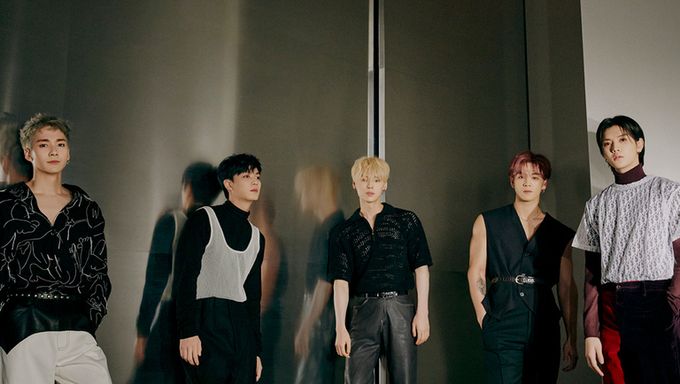 In some idol groups, some members sometimes don't get many parts for a song. This often causes certain fans to complain as they feel those particular members should have longer or more parts in songs.

However, some line distributions are so well distributed that they look like perfect pans of pizza.

The title track of the recent comeback release is 'I'm In Trouble'. 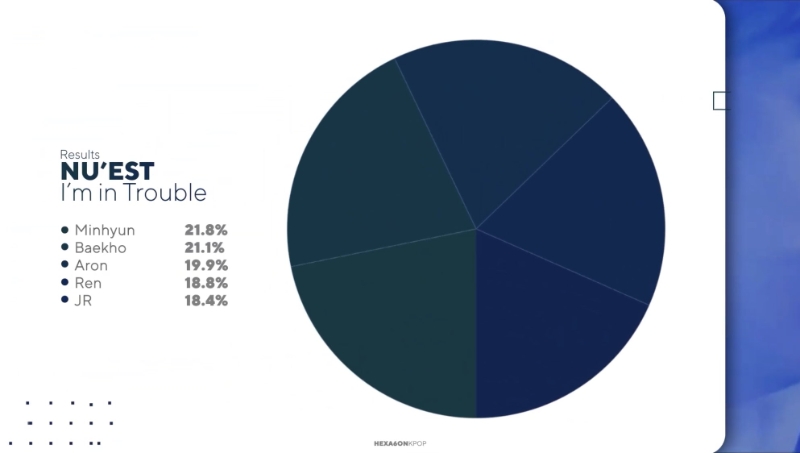 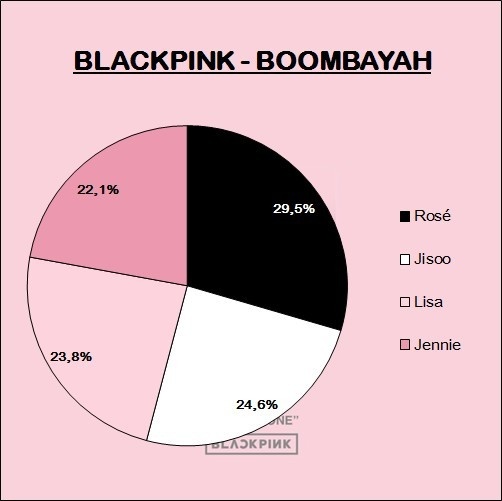 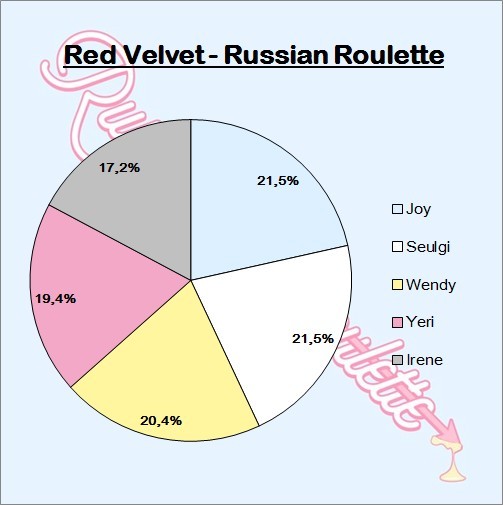 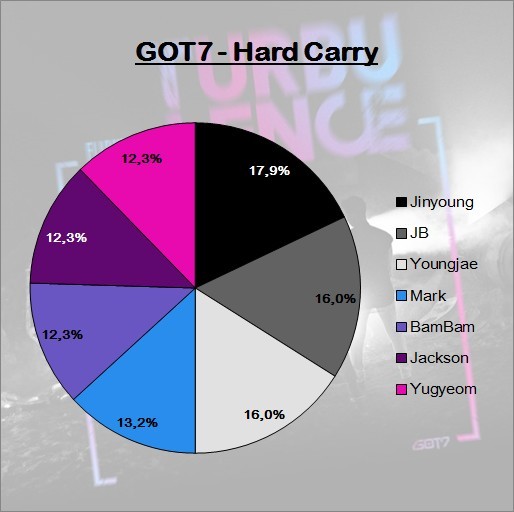 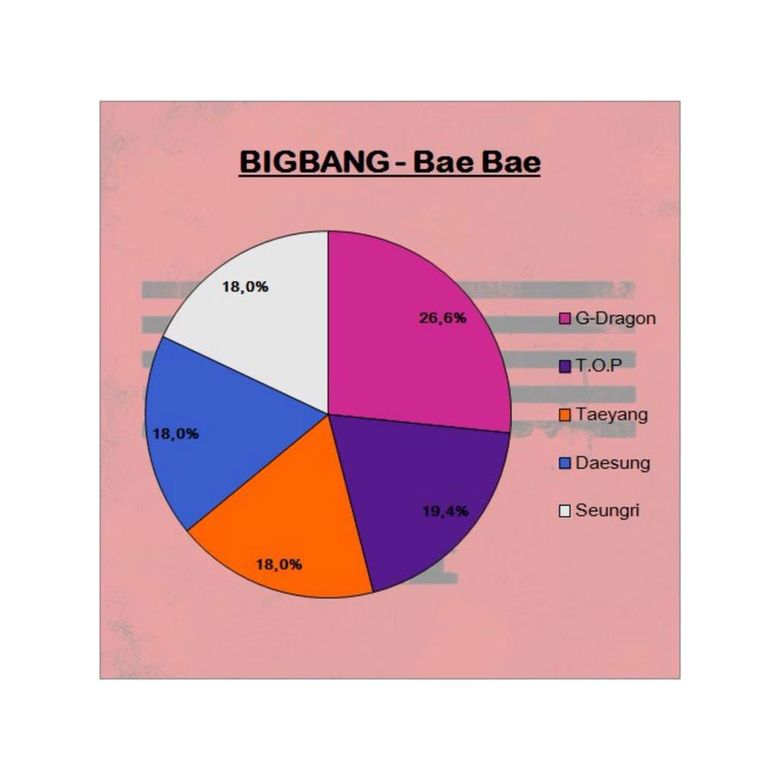