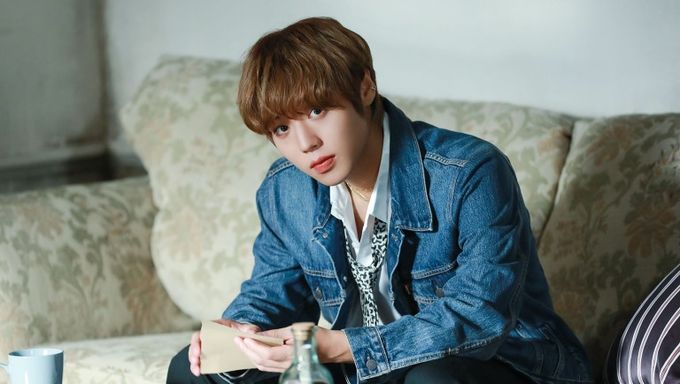 Welcome to the fourth article of our series, "K-Pop Lyrics Explained" where we analyze the lyrics to some of your favourite K-Pop songs. Previous, we explained WonHo's 'Blue', WEi's 'Starry Night' , and Coldplay's 'My Universe' featuring BTS. Today, we're explaining Park JiHoon's 'Serious'.

On October 28, 2021, Park JiHoon officially made a comeback with his fifth mini-album "HOT&COLD" featuring the title track 'Serious'. PENOMECO was one of the artists who co-wrote and composed 'Serious', giving it a unique edge perfectly suited to Park JiHoon's musical temperament. Not only does the song give us a different sonic aesthetic but the lyrics are much more than just skin-deep.

If you've been wondering what 'Serious' is all about, keep reading for a complete analysis of the same!

Right off the bat, musically, Park JiHoon explores a new colour and tone that is both refreshing and intriguing. It sets the mood for the subject matter, which, needless to say, is quite "serious". Visually, the music video reminds us of punk/alt-rock from the early 2010s but with a fresh twist. The cinematography and colour palette reflect the album title itself: "HOT&COLD". 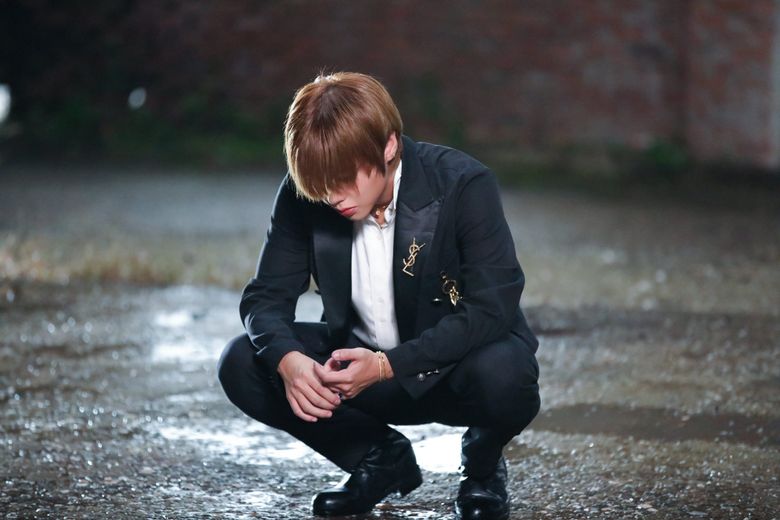 'Serious' expresses our protagonist, Park JiHoon's character's dire attempts at holding on to a lover who has all but moved on. It is hard to tell, however, whether this is a toxic repetitive cycle familiar to the couple or if the cords have finally been cut. This is exactly the struggle that Park JiHoon is portraying in the music video, even more so through his lyrics. This is not simply a song about love, loss, and heartbreak but one about being stuck in an inescapable pattern that takes a toll not only on the heart but on rationality itself.

The song starts off with "Here we are" and ends with the same, closing out the circle and sealing all means of making an exit. What starts off seeming like a painfully ordinary push and pull between lovers takes a dark turn as we're faced with the repeating reality: "Round and round, here we are". Park JiHoon pleads for his partner to "have it out" with him, indicating the desperate need for catharsis but once again, he adds, "no matter what you say, I'll be yours", reinstating the sheer futility of any conversation because, at the end of the day, their hearts beat too passionately for each other, suppressing the importance of healthy communication. Naturally, therefore, both parties are stuck in their own glass boxes - an image that consistently recurs in the music video.

"The directions are different, The destination is the same"

Through these lyrics, Park JiHoon artfully extends the metaphor of a circle. Tangents drawn from any point on the circle will point in different directions but being a continuous line, no point can actually leave the circle. He bets his all on a second chance but this definitely isn't their first time at this rodeo.

Park JiHoon is wounded, lost, and alone, hopelessly close to a jaded resignation. However, the song ends on a beautifully poignant note with a simple request: "Give me your love". 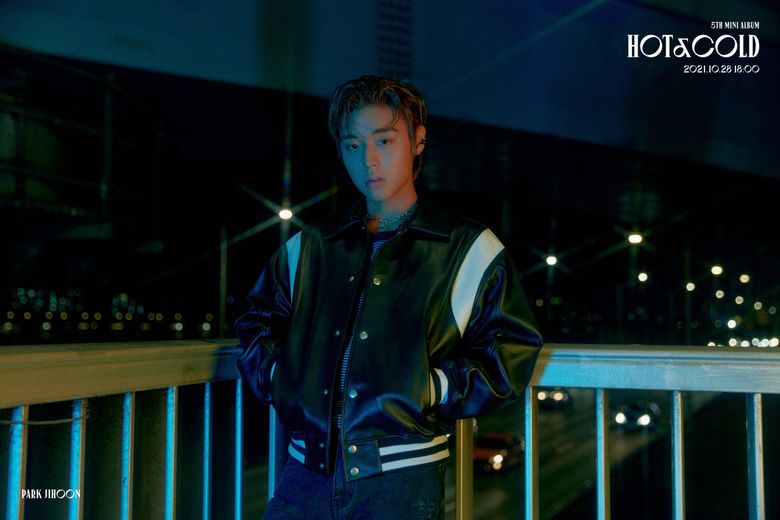 Seeing how woefully (albeit, brilliantly) Park JiHoon acts out his pain, there's only one thing left to say: MAY we always be together (pun totally intended).

What did you think of Park JiHoon's comeback? Share your thoughts with Kpopmap in the comments section down below! 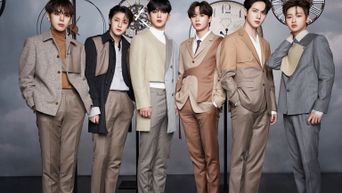 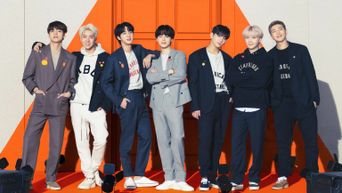 K-Pop Lyrics Explained: What Does BTS And Coldplay's 'My Universe' Mean? 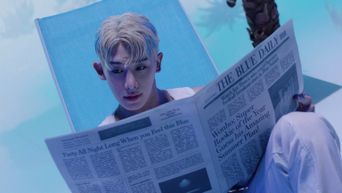 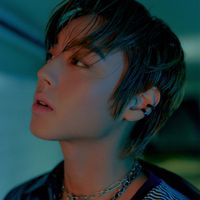