K-Pop’s Most Popular Back Up Dancers

But these days, that isn’t exactly the case as there are increasingly more backup dancers who are often asked about K-Pop fans watching their idol group’s performances.

And some of them have become quite famous as they’ve managed to get their names out to the fans.

Maybe it’s because his body is built like a Roman god’s and SunMi barely had any backup dancers at one point. Whatever the case, Cha HyunSeung definitely attracted a lot of attention and quickly became well-known. It turns out that he was also a model. 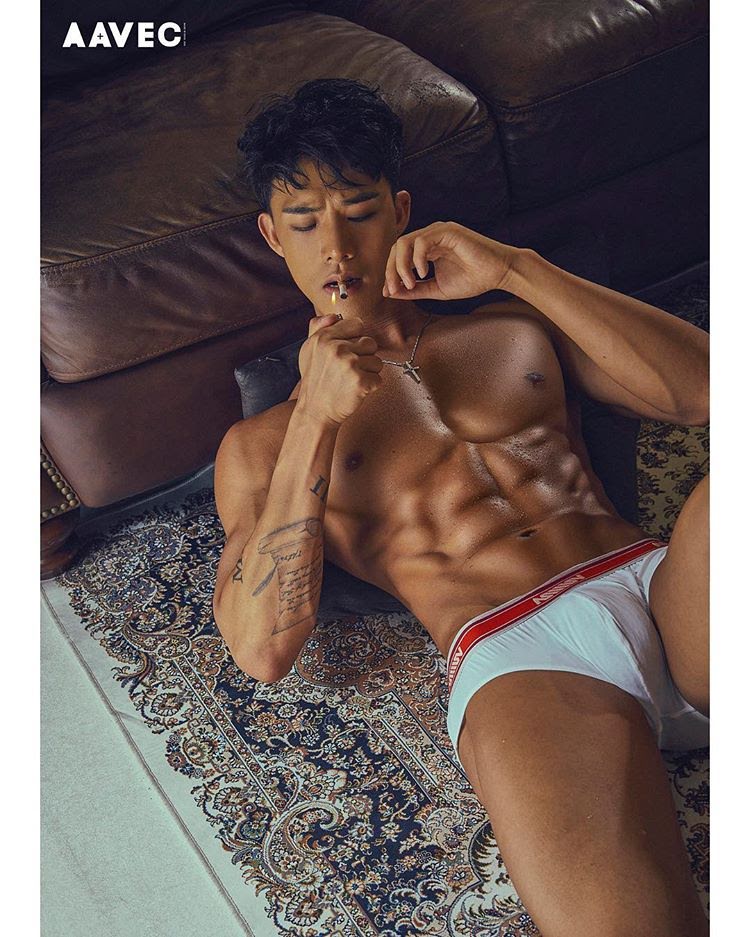 KASPER is a dancer for some very popular K-Pop idol groups including EXO. He is also the choreographer for many SM idol groups as well. He is known to be close to EXO member Lay. He actually looks like he could be an EXO member himself. And not to mention, he has 1.2 million followers on Instagram. 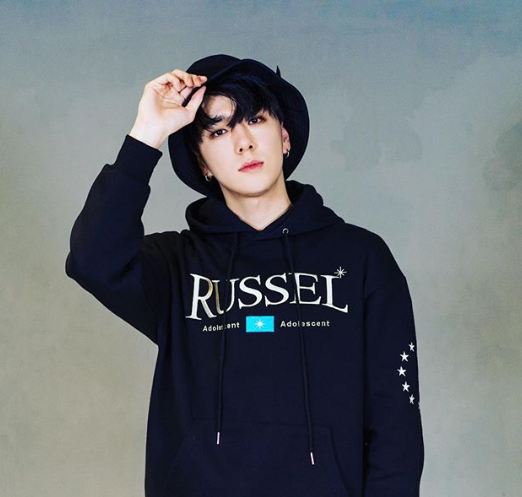 Her visuals are basically the equivalent to an idol’s if not better. You’ll probably wonder why she doesn’t become an idol herself if she’s able to dance just as well as them and look exactly like them as well.