Kim DongJun is an idol and an actor.

He debuted in 2010 as the maknae of the K-Pop group "ZE:A ". Along with his idol activities, he started to act like his fellow members Park HyungSik and Im SiWan.

Since 2010, he has acted in numerous dramas, and movies such as "About Time" and "Chief of Staff". Kim DongJun has built up a huge filmography but that is not all he also appeared in a lot of TV shows such as "Delicious Rendezvous" and "Law of the Jungle".

He is currently acting in the drama "More Than Friends" (2020) with Ong SeongWu  and Shin YeEun.

Here is more about the actor. 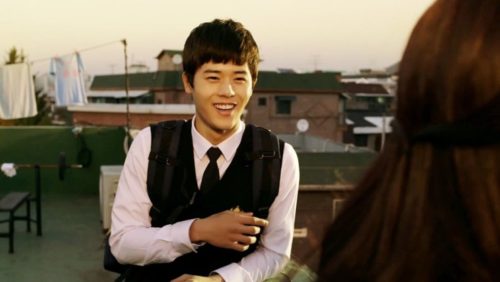 List Of K-Pop Idols Currently Serving In The Military

Who Was Your Favorite Male Character In Dramas Of The Second Half Of 2020?