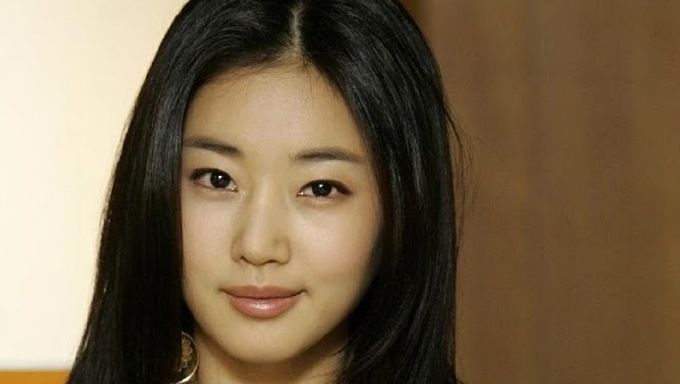 Like fine wine, these actresses age with grace. They have visuals that can even outperform even young K-Pop idols in their twenties.

It is often said in South Korea that the film industry is where the truly beautiful celebrities are.

Below are some of the most breathtakingly beautiful actresses in South Korea's film industry.

Well-known for her roles in Secret Garden and A Love To Kill, Kim SaRang was also crowned as Miss Korea on May 28th, 2000. 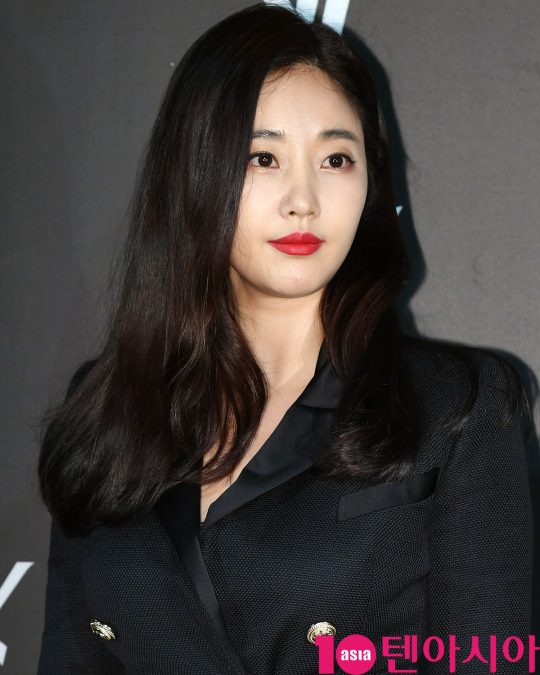 Having rose to fame in the 1990's, she made a name for herself by starring in leading roles in TV series such as Men of the Bath House, Propose, Wedding Dress, Forever Yours, Mister Q, and Sunflower. And because her popularity was also huge in China, she was able to star in Jackie Chan's The Myth.

Ha JiWon is one of South Korea's most sought after and critically acclaimed actresses. Apart from her beauty, she is able to play an extremely diverse palette of roles in movies including action, comedy, horror and drama. 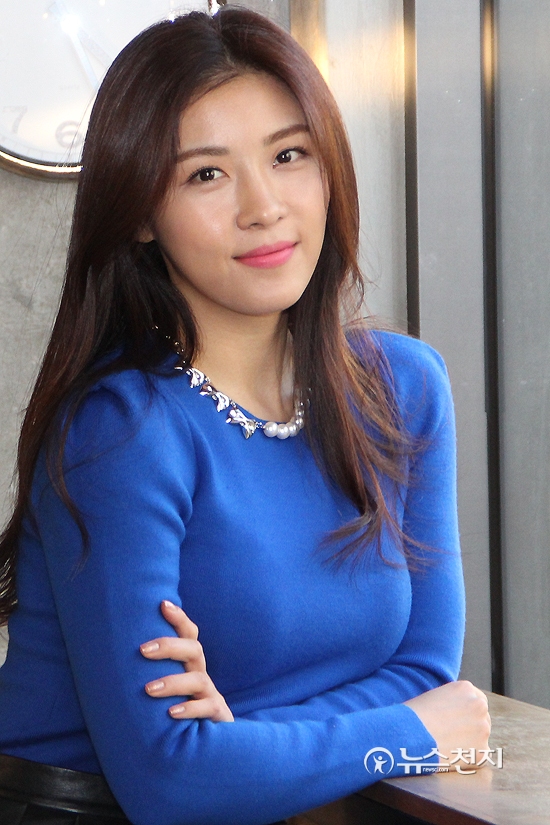 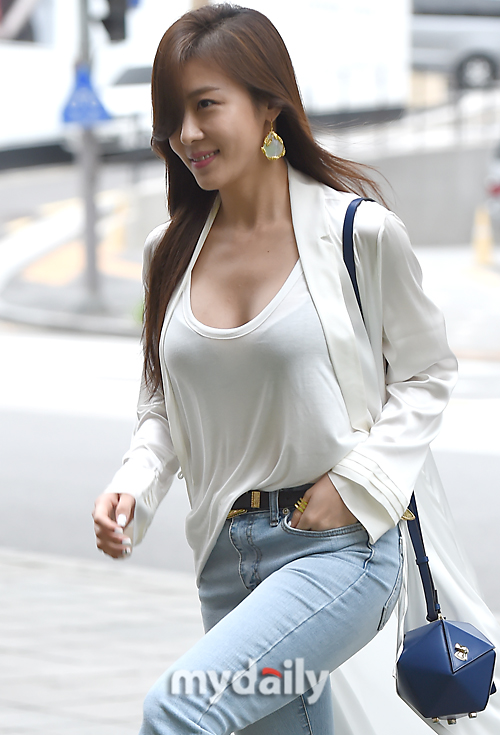 OK, When's their birthdays?! You haven't give any basic information to back up your list! There's a whole 1st generation that I was trying to learn about when YouTube started! Where and who are all of those idols?!

Guest
dont worry about that sweetheart
Reply to  Guest

bruh 💀 where is your mother

what an incel lmao