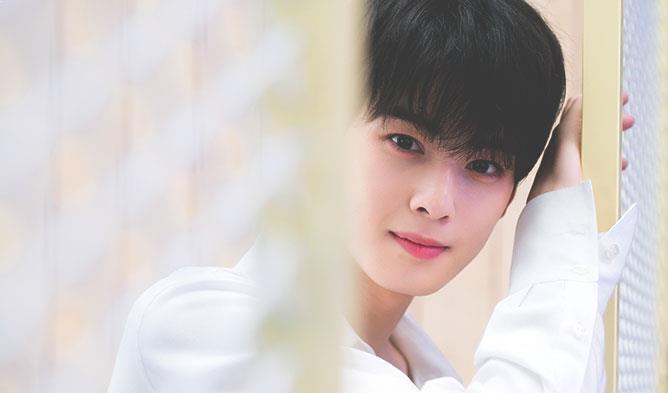 It seems that some beautiful people in the world aren’t aware of just how attractive they are.

There have been a few celebrities within the K-Pop scene that have stated that that they aren’t sure if they themselves could be considered handsome.

And the irony is that they’re considered to be the definition of “handsome” according to the South Korean public.

Are they being humble? Or are they just simply not aware that they are handsome? We won’t know for sure but you can check some of them out below!

How eun woo said he don’t know if he is handsome like all ppl say that he is super handsome, anyway they’re all handsome 💕

They are all handsome nd so pretty cute👍👍💕💕

They all are so beautiful

They are not conceited that’s why. Cha eun woo is a beautiful and a very handsome man. And Hyun bin too.